In any country across the globe, the media is accountable for many things. They are the very medium of showcasing an image of a country for the whole world to see. Thus, media’s accountability becomes a far serious matter that cannot go unnoticed. The same cannot be said about certain news channels in Pakistan.

There is nothing wrong with the freedom our media outlets have been granted. It is certainly an opportunity to do better and project a positive image of our country. But contrarily, the competition only has narrowed down to reaping ratings. Switch on your TV and watch local news channels, you will find out how desperate some can be in racking up those ratings. 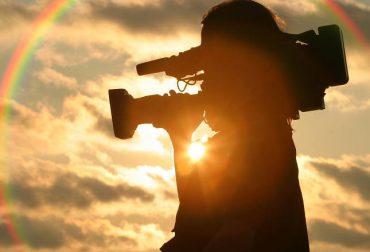 Consider this, the expression of unveiling the truth to the people out there and gaining the trust of the audience has been sought in less accountable ways by our news channels. Some of them are doing a credible job, without a doubt, but then there are also those who are losing the race and desperate to get back in the saddle.

A video has been circulating all over social media featuring a renowned private news channel of Pakistan raiding a man’s house, accusing of various crimes and concealing arms in his house.

The video highlights exactly how the media crew blackmailed him and set him up.

Have a look yourself…

What is the truth behind it? Is the man charged with baseless accusations?

Here is how they allegedly set him up

The video highlights where exactly the news channel crew used the raid as a bait to put bullets and stuff in places around the house. 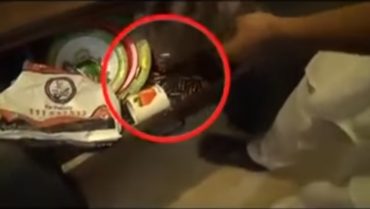 Did they have an arrest warrant for him?

If not, how could they so blatantly raid his house and take him into custody?

The man kept denying of the charges they put him on him. He kept denying the things they kept bringing out and accused him of safekeeping in his house.

There is not much truth to the things but the video clearly shows the media personnel blatantly putting stuff by themselves and later accusing the man of concealing it all in his house. 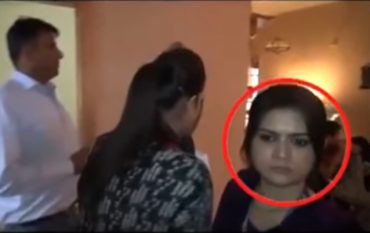 Are media outlets even allowed to take the job of caretakers and the police in their own hands? What is PEMRA’s take on it?

There are many questions emerging in the aftermath of this incident. Nothing can be deduced as to why the news channel raided the man’s house or if he is really guilty. But apparently, they have been caught setting him up multiple times in the video and that serves as a sheer possibility of it being an act of blackmailing on the news channel’s part.

What do you guys think about the video?

Pakistani Drama Sammi Showcases The Taboo Of Vani Culture And Undermining Of Women
Ali Noor Introduces Us To His Daughter’s Extremely Cute Entrepreneurial Mind In This Video!
To Top