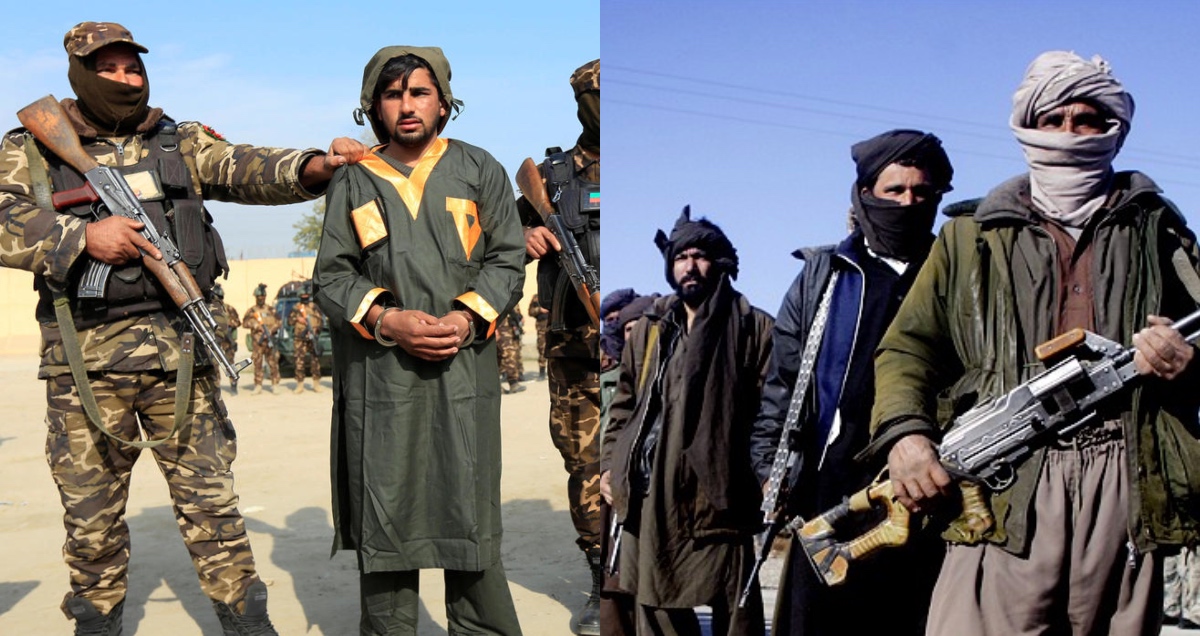 Afghan peace deal holds a cardinal position in the world, especially in South Asian politics. The deal will have several implications on Pakistan, as well. Currently, the Taliban is waiting for the response of the Afghan government regarding the release of prisoners.

The deal of releasing prisoners!

In a prisoner swap supposed to be announced on Tuesday, The Afghan Taliban sent transportations for soldiers expected to be set free by the Afghan government. The Taliban is also willing to release 1000 obtained government troops, as per Taliban leaders. According to Reuters, Afghan President Ashraf Ghani will publish an order for the release of at least 1,000 Taliban prisoners this week. The move will pave the way for initiating direct talks between the Afghan government and Taliban rebels.

An elder Taliban leader, currently living in Doha, the capital of Qatar, said that vehicles had been to Bagram Prison to transport the free Taliban. Moreover, talks between the Taliban and the United States also held in Doha, Qatar.

The prisoner release comes under the deal signed last month by the United States and the Taliban. The agreement reads the withdrawal of the United State’s forces along with NATO from Afghanistan. The deal marked the end of the 18 years of war.

Reportedly, The Taliban have demanded the liberation of the prisoners as a confidence-building step.

Earlier, Ghani had denied the request of the Taliban for the release of its fighters. On Monday Ghani was sworn in at a ceremony also attended by Zalmay Khalilzad, the U.S Special Envoy for Afghanistan.

Taliban’s senior leader on phone from Doha, Qatar talked about prisoners’ release. He said, “After our conversation with Zalmay Khalilzad on Monday, in which he conveyed to us the release of our 5,000 prisoners, we sent vehicles to pick them up.”

It is uncertain how many detainees will be released, but as per Reuters, it could be between 1,000 to 1,800 prisoners. Moreover, releasement of Prisoners from Bagram or elsewhere is not clear.

Impact on the future of Afghanistan!

This is a confidence-building step. If the peaceful release of prisoners occurs, the future seems prosperous for Afghanistan. Taliban is the biggest stakeholder in Afghanistan. The U.S and NATO failed in defeating them. Furthermore, the step holds a key position in the Afghan Peace deal. The US-Afghan peace deal relies upon the cordial talks between the Afghan government and the Taliban; the release of prisoners is the first step towards those talks. If the begins and concludes peacefully, the future of Afghanistan will be prosperous.

Besides, Russia, Pakistan, and China all the neighbors of Afghanistan want peaceful and prosperous Afghanistan. Fortunately, the U.S with the help of Pakistan successfully concluded the Afghan Peace deal. Hopefully, in the long run, the United Staes, along with the Afghan government and Taliban will stand by the clauses of the agreement.