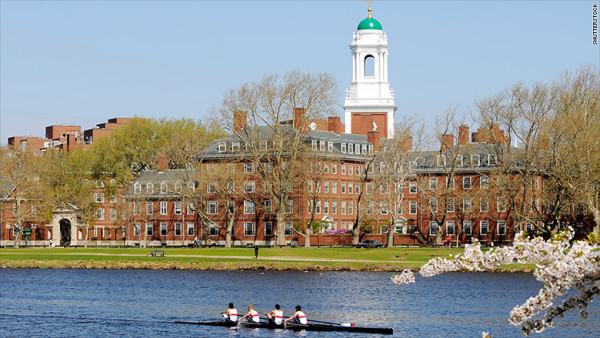 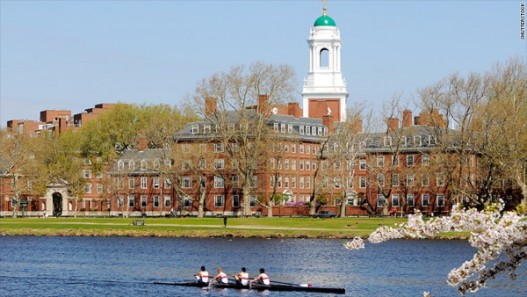 Two weeks ago, Harvard students got the best reality check when they three of its debate team members lost to a team comprised of individuals incarcerated for violent crimes.

The audience was surprised by the way the prison team presented their argument considering they had neither internet nor the privilege of getting requests of books or articles approved in order to research about the topic, which was to show off Bard College’s prison initiative, which turned out to be a successful exhibition.

The prison team had gained some reputation by beating two other teams before this debate, however, the Harvard team said they were caught off guard by how prepared the inmates were. It also rings bells of how our perception of certain people can be deteriorated at times, judging their capabilities condescendingly.

Judge Mary Nugent, who was leading the debate panel, said that the three judges would have to justify their votes to each other according to the rules set, before they could end up on a decision. However, even she did not deny the fact that it was understandably justified to favor the prison team.

According to Bard, 300 prison inmates of both genders are fully enrolled in their program.  Among formerly imprisoned Bard students, less than 2% have returned to prison. The estimated cost per person, per year of the BPI program, is a small fraction of the price of continuing incarceration. Thus, according to him, their program is cost effective.

Beating Harvard, the prison team left a mark on not just their fellow inmates, but to the judging panel and also the masses who critique their abilities on the basis of their present situation or previously held actions.

7 Tips to Make Yourself More Attractive To Women
Humsafar, Fifty Shades of Grey and Cinderella Have Same Story-line! [Proof]
To Top