Kate And Prince William Will Make A Big Announcement Over Christmas! 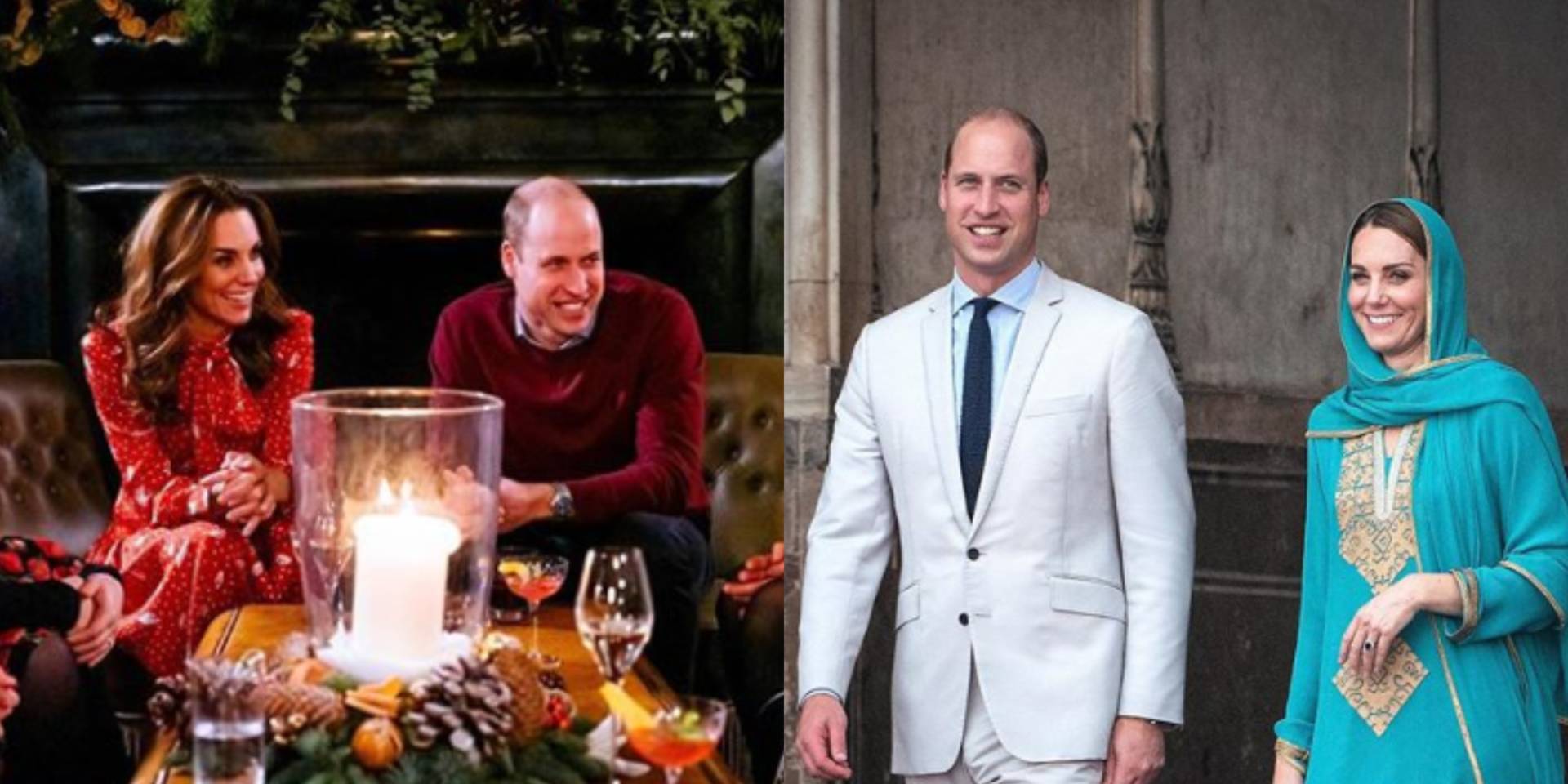 The Duke and Duchess of Cambridge are up to something this Christmas and according to the sources, it is quite unorthodox. Well, after hearing the strict protocols and traditions that need to be followed to the letter, this looks a lot like a rebellious move by the future King and Queen. But since nothing executes without the approval of the Queen herself, it looks like its a mutual-agreement.

Kate Middleton and Prince William are to make big announcements this Christmas.

According to a reliable source, the couple is expected to make an announcement. Moreover, the Cambridges are to be expected to have a busy next year with new commitments. This news comes after a briefing was held at the Kensington Palace. One of the editors of a renown publication gave more insight into what could be in store for Mr & Mrs. Williams.

He said, “There was a briefing at Kensington Palace just this week where they gave us a number of new announcements that will be coming out over the holiday period. It’s a smart decision, it’s a quiet time of the year. It is a great time to announce things”

🎄📷 A few of our favourite moments from the #ABerryRoyalChristmas party, which is now available to watch on @bbciplayer. The party was held by The Duke and Duchess of Cambridge and Mary Berry to thank and acknowledge staff and volunteers from charities and organisations who will be working tirelessly over the Christmas period, including: @passagecharity @nursingnow Evelina London Children's Hospital @ldnairamb @actiononaddiction Mountain Rescue services Mother and Baby Units Midwives Fire services Military services Ambulance Services Police Services @centrepointuk @royalmarsden @giveusashoutinsta @childbereavementuk Photos 📷 by @mattporteous

In addition to this, he also dished out some inside scoop, saying, “We will be hearing about a new initiative from Prince William and some other news as well. Next year is a big one for Kate. She is going to be really focused on her early years development. That is something she has been involved in for a long time now.”

“It has all been bitty for anyone who follows this. Apparently 2020 is a year when it is all tied together. So, yes, a busy year for them”, he added.

A look back at the 2019-Pakistan highlight.

Sounds like something is definitely afoot. We will just have to wait for these royalties to announce the news that is buzzing around. As for having a busy year, the Duke and Duchess of Cambridge sure had one eventful 2019, marking their first Pakistan tour.

The couple had many engagements and activities planned in Pakistan. Safe to say, they left more than satisfied; with a renewed sense of Pakistan and its people. Moreover, their Pakistan tour was definitely beneficial for the Pakistanis as well. Not only their stay conveyed the world about Pakistan being a safe country, but it also gave the citizens of this country an insight into what kind of people these royalties are. To our surprise, they are one of the most humble souls, who didn’t display an ounce of superiority or royal-goodness.

Hopefully, they look back upon their time in Pakistan and re-visit the memories with fondness.

5 Most Expensive Cars In The World In 2019!
Altaf Hussain ‘Disguises’ As Santa Claus, Gets Caught At Mumbai Airport!
To Top