Kingdom of Saudi Arabia has detained Prince Ahmed bin Abdulaziz and Mohammed bin Nayef, younger brother and nephew of King Salman respectively. The rationale for their arrest is due to the accusations of treason on them.

Further sources tell that the duo was responsible for opposing the government’s political clique and moreover, assuming power for themselves. 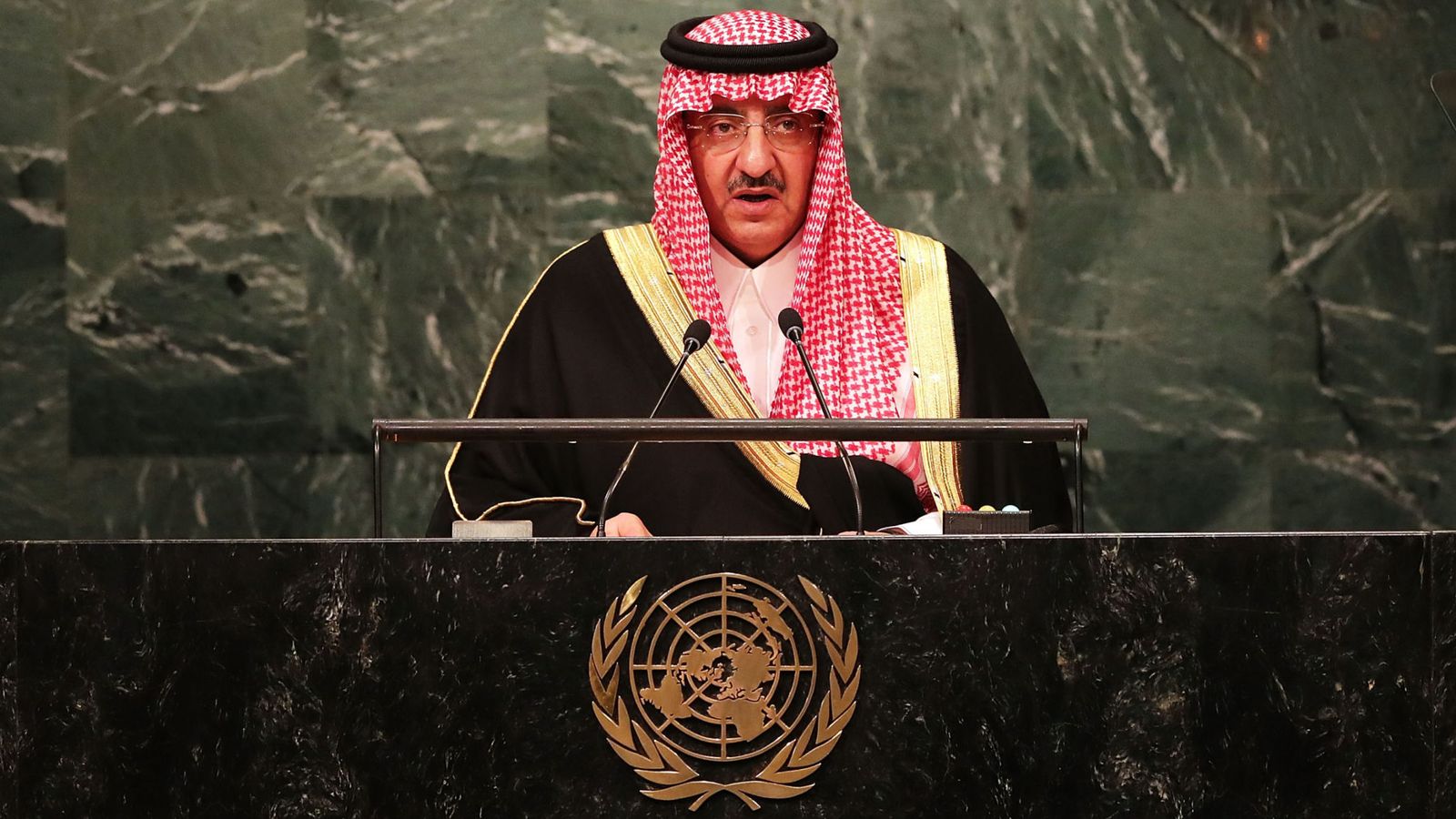 The conspiracy behind the arrest takes back to the year 2017, where the son of King Salman, Prince Muhammad bin Salman amalgamated power by substituting his cousin Mohammed bin Nayef. Wherein, Mohammed bin Nayef was supposedly considered as the heir to the throne.

Upon seizing power Muhammad bin Salman(MBS) closed many corruption-ridden businesses. The prince happened to arrest senior princes and prominent businessmen responsible for duplicity. Following his acts, Prince MBS has sparked indignation amongst many prominent branches of the ruling family.

On the other hand, things have not been in favor of King Salman’s brother, Prince Ahmed. It seems that in 2018, Prince Ahmed framed the King and his crown Prince responsible for the war in Yemen.

In the video made by the protestors, Prince Ahmed said: “Don’t blame the entire family … Those responsible are the king and his crown prince. Moreover, In Yemen and elsewhere, our hope is that the war ends today before tomorrow.” However, the prince later denied his comments declaring that his words were purposedly used against him.

With King Salman mostly in dire favor of his son to rule the throne, it is likely that these reasons could be enough for detaining his brother and nephew. Thus preventing anyone else, but his son to succeed him as King. 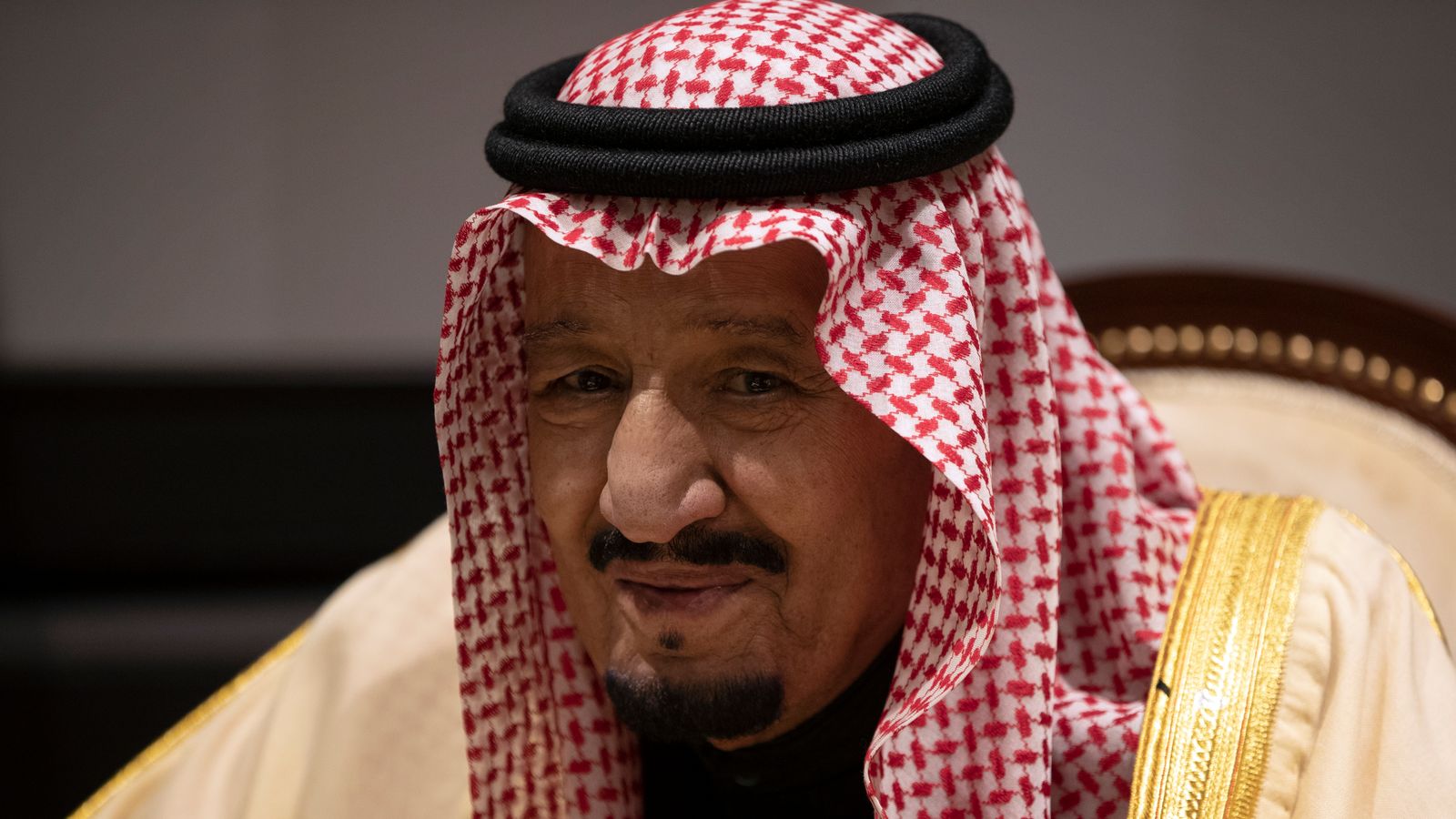 With the outbreak of the Coronavirus and substantially reduced prices of oil, there are certain potential risks for the kingdom. Following, Friday, Russia denied Saudi Arabia’s agreement of raising the oil prices up, consequently, worsening the situation.

Ayham Kamel, head of Eurasia Group consultancy says that: “Recent developments may have made King Salman and Crown Prince Mohammed’s branch of the royal family ‘more sensitive to risks of a coup’. Undoubtedly, these moves would remove the most serious obstacles to a potential change in leadership.”