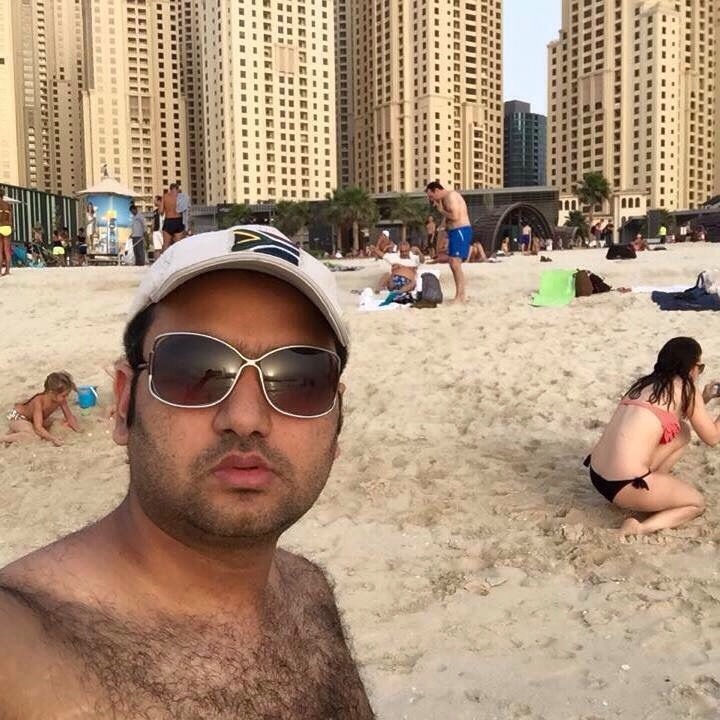 Affan, son of Dr. Jahanara & Prof. Saqib Siddiq, renowned gynaecologists, claims himself the Prince of Lahore. The self-proclaimed billionaire’s social media accounts are all flooded with his posts claiming and reassuring how filthy rich he is, with various tweets about his recent shopping spree and pictures of his house on instagram and what not. Okay Affan, we get you’re rich, coming from a wealthy background you might well be filthy rich. But.. My question to you is do you really need to show it all off to not just your friends and family, but to people who don’t even know or give a fu** about you and your whatever Swiss Bank Accounts? I would  really like to take this time out and share my personal favorite tweets from your twitter account with everyone, I mean they should know too that you’re some rich dude who they should give a fu** about, right? Here we go…

Listening to old songs, with dad, on Videocon HD, discussing, how will it turn out on Our 3D, Home Cinema, in our New Palace, MashAllah!!! 2. His Bank Account Can Put Zardari To Shame! – Alhumdulillah

For those people, who say my net worth in Swiss Bank Accounts is not 6 Billion Pounds, Alhumdulillah. Here u go!!!! pic.twitter.com/L43l4eWkxx 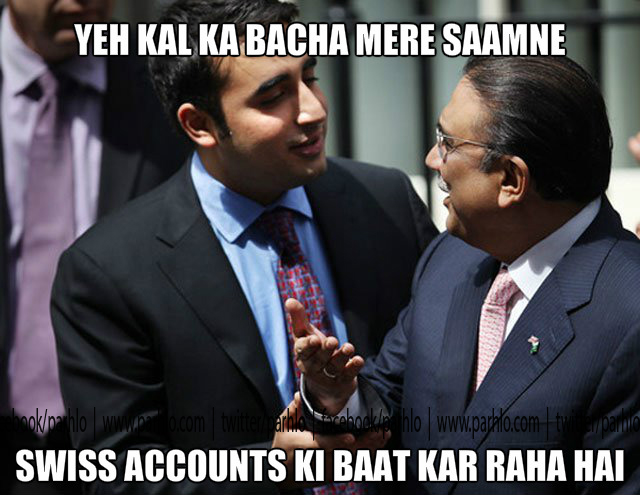 3. This Dude Is A Chick Magnet!

Wot is Success??? When your old gfs, want you back in their lives, after realising, they made a Big Blunder, in the First Place!!! 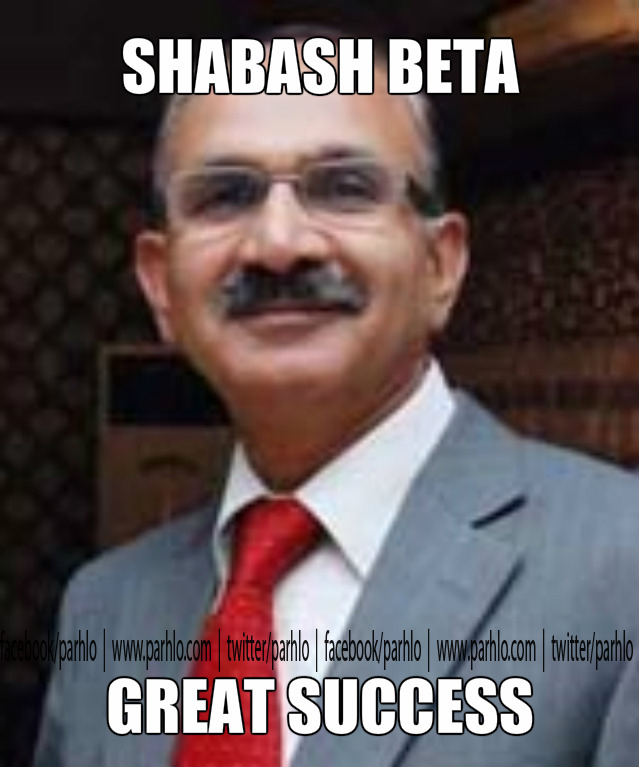 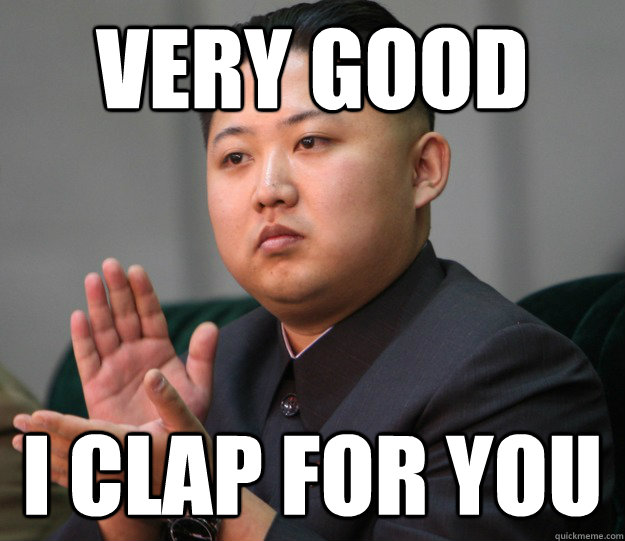 5. Because Money Is No Issue For Him – Alhumdulillah!

I spent Rs. 1 Corer, on My recent trip to London & Istanbul, Alhumdulillah!!!! pic.twitter.com/dQfWaNG6xI 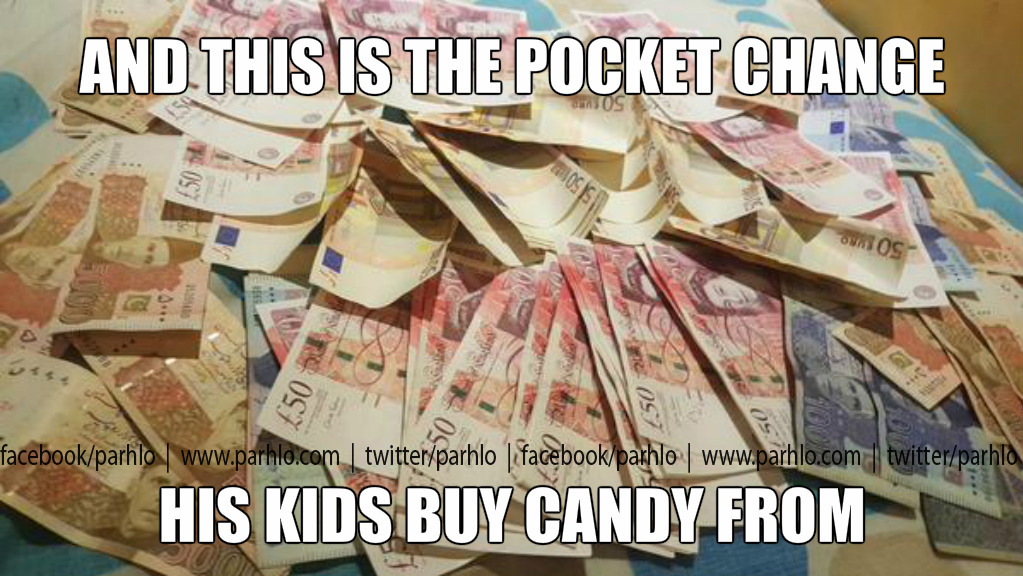 6. He Belongs To The Top 10 Richest Families In The World – Alhumdulillah

My Family is in The Top 10, Richest Muslim, Families, in the World, Alhumdulillah!!!! pic.twitter.com/FUY5z1tk3B 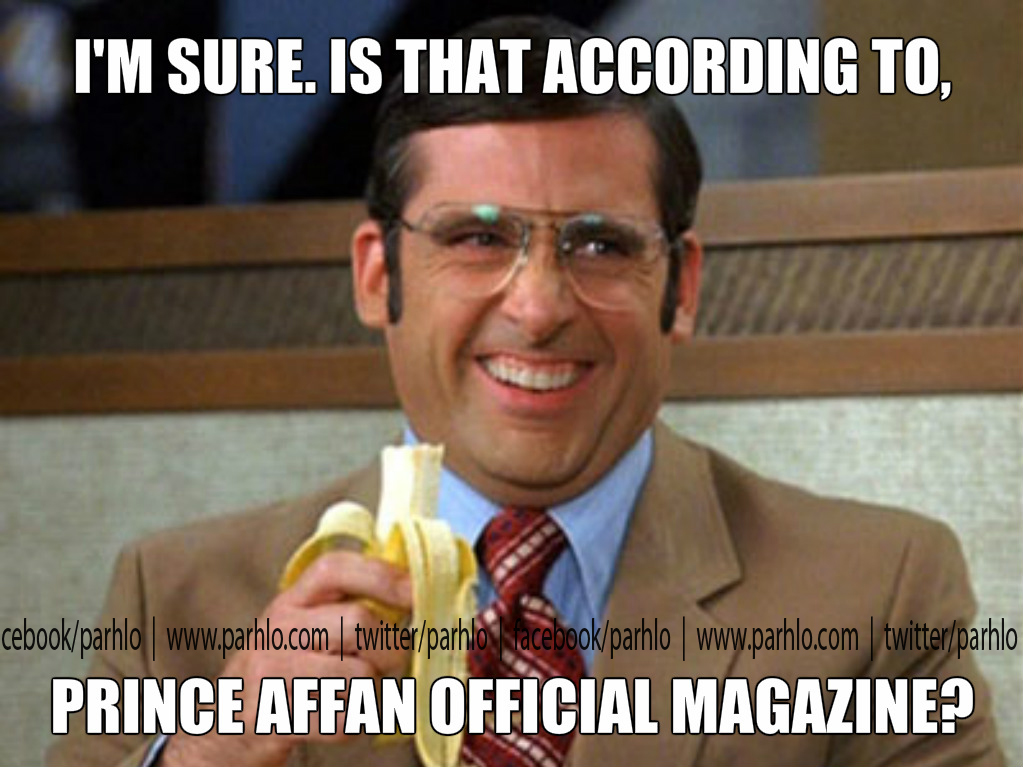 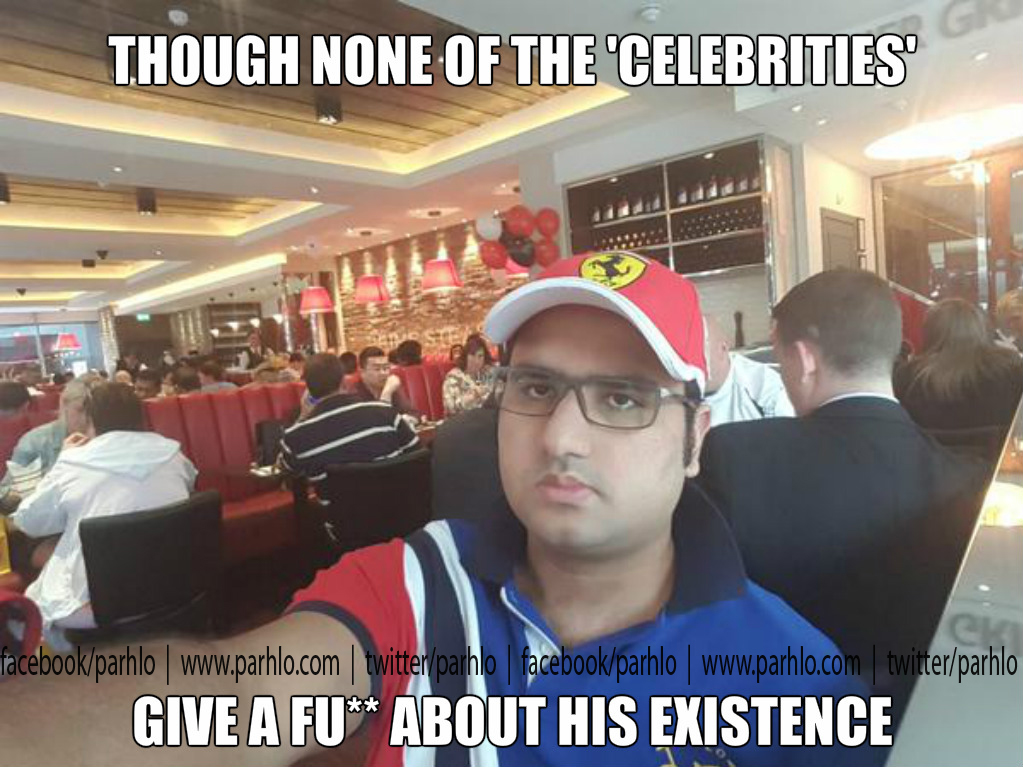 8. He Is Richer Than Prince Waleed – Alhumdulillah 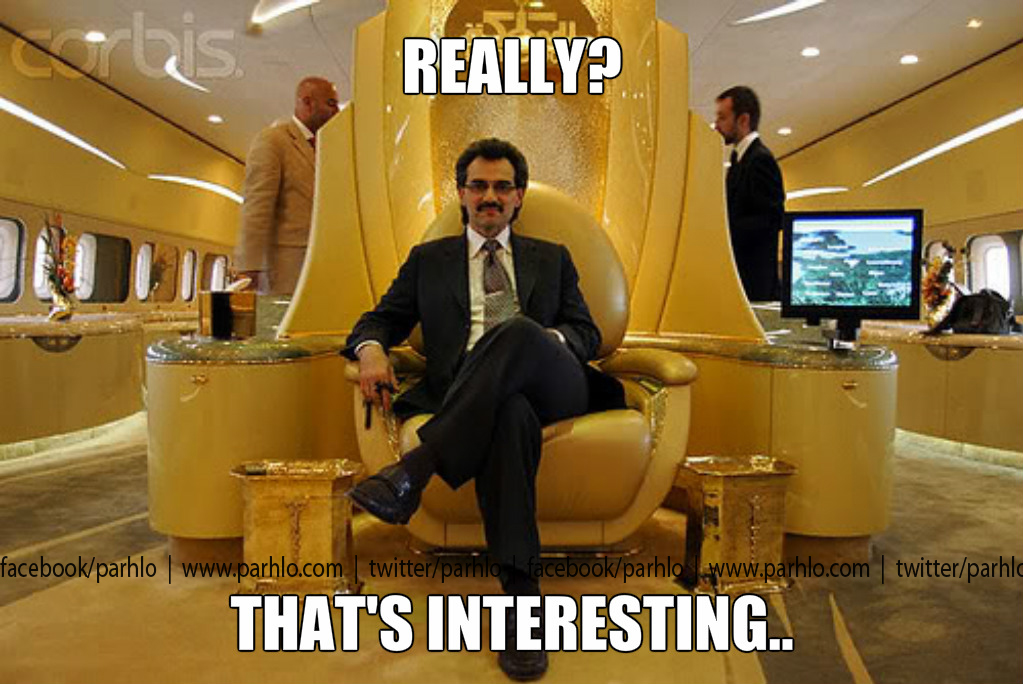 10. He Is The Prince Of Lahore, Alhumdulillah… What Else Do You Expect, Astagfirullah! 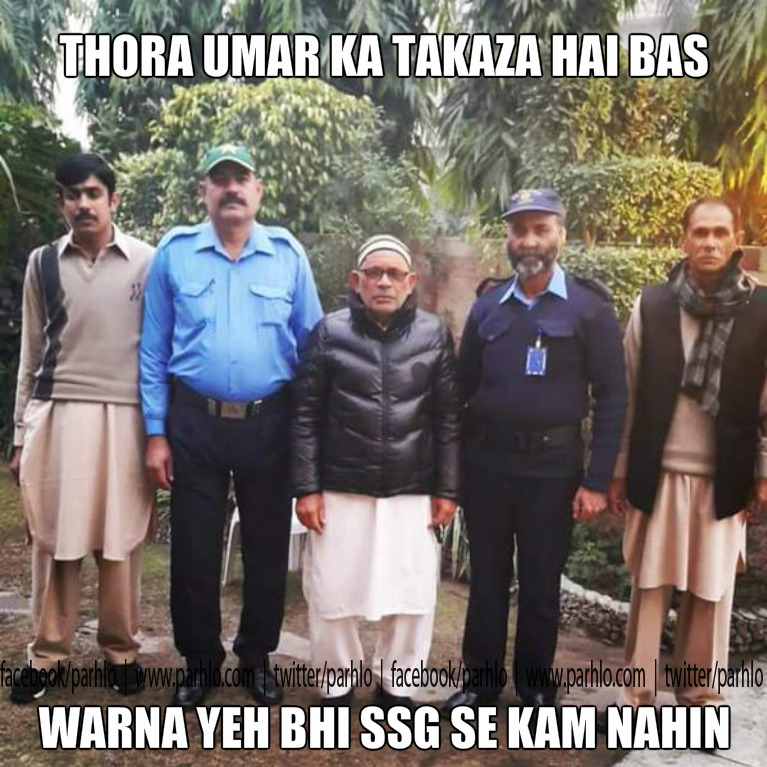 This is it… Jazak Allah!

Also See: 6 Most Hilarious Moments In The History of Pakistani Journalism!