How Rich Is Prime Minister Nawaz Sharif in Real? You Will Be Shocked! 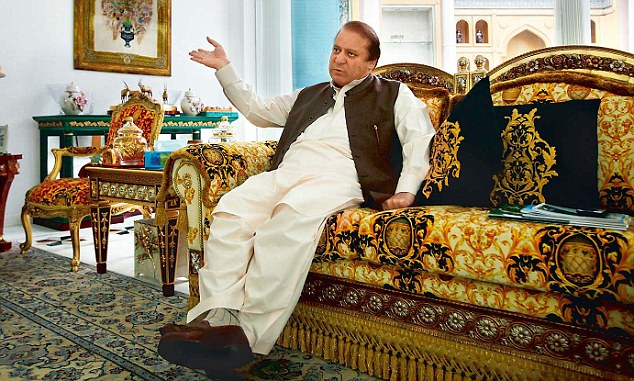 The current Prime Minister of Pakistan, is often known for many things, primarily, his interest in politics, businesses and his youth which was spent much in carry the latest trends of fashion. However, despite it all, it seems like that hip Nawaz Sharif within him, is still alive.

Unfortunate as it is, that most of the money making, the Prime Minister has had, is not entirely from the businesses he runs and as accused over the years, along with building the roads to perfection in Lahore, Mr. Sharif had other plans too. 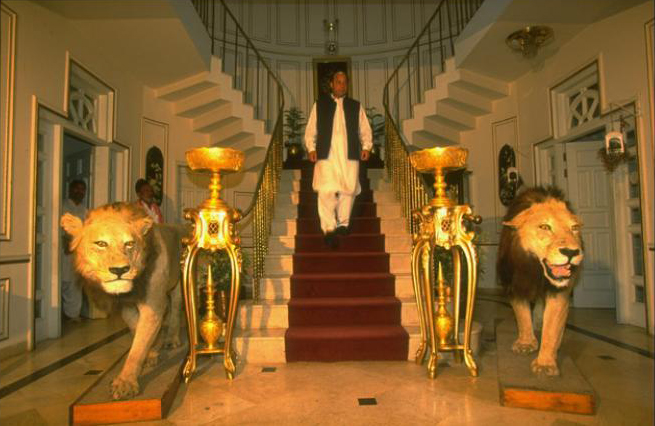 Hence, in Parhlo’s perception itself, Mr. Sharif is a King more than being a simple Prime Minister. Hence, the King lately invested some money in his lifestyle and in his only a year old term as Prime Minister, Mr. Sharif has spent money unbelievably a lot.

The first hand budget for the Prime Minister’s office was RS. 754 Million and also a grant of 68 Million was approved which sums up to RS. 823 Million.