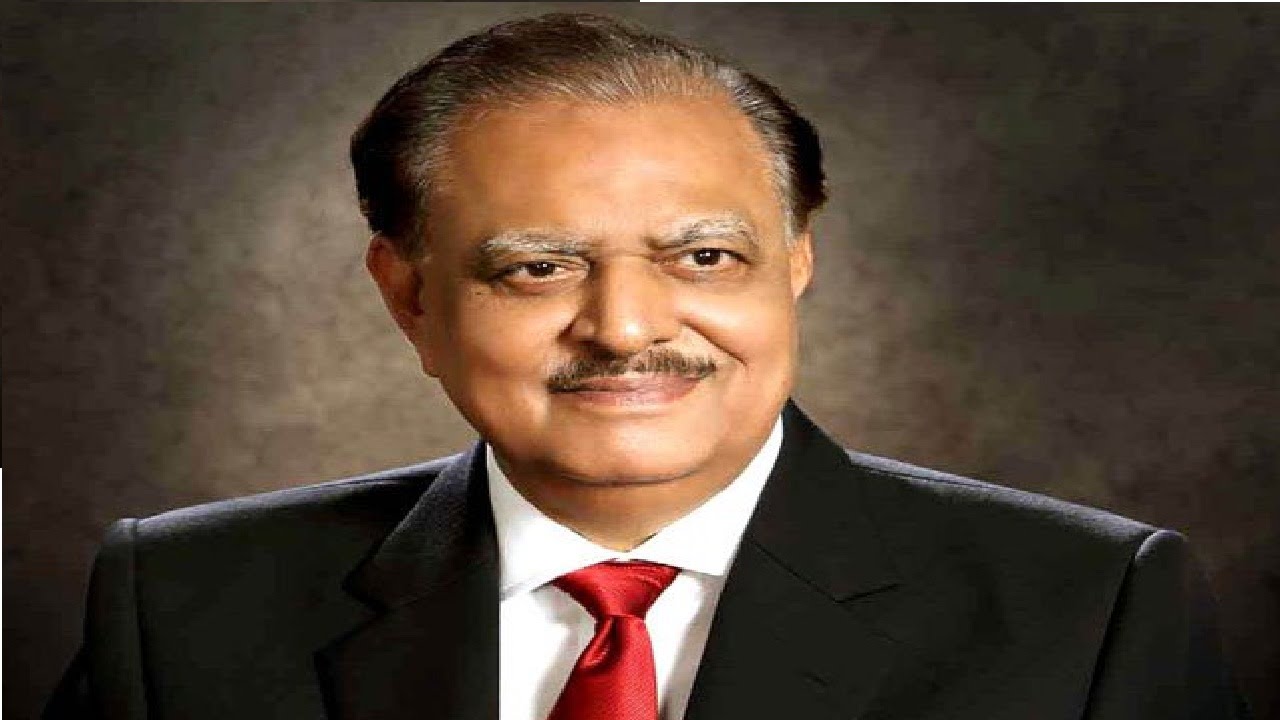 The President was invited to speak at a parents’ day function at the Cadet College, Hassanabdal. In his speech, the President delivered a great message and urged pupil to follow in the footsteps of Quaid-e-Azam Muhammad Ali Jinnah. He mentioned following the example of Quaid-e-Azam will ensure them to face the recurrent challenges Pakistan is having. 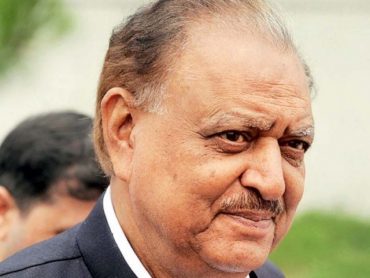 It was during the same that the Mamnoon Hussain said he never attended school and has missed out on the joys of school life.

The comment by Mamnoon Hussain certainly overhauled the attention of masses present in the function. It invoked everyone to constantly whisper about it and spread by word of mouth. His comment stole the show and everyone was further interested to know about it.

In order to clear the air, alumni relations officer at the Cadet college, Syed Mohammad Ali made it clear that President Mamnoon Hussain was home schooled. The reason not being cleared as he mentioned that he had to due to various reasons.

Relax guys, he is the President. No way on earth does somebody becomes President by not attending school.

Just when you were wondering how in Pakistan anyone can rise to the top, we cleared you of facts. Just when you probably were thinking about dropping out of school/college/university because you possibly run a chance of becoming the President of Pakistan, we crushed your mindless plans.

I personally thought he is some Mark Zuckerberg or Bill Gates type who dropped out and skyrocketed to the top.

The way to rise from rags to riches was that easy peasy? Not attending school and becoming the commander-in-chief does not make sense. But we all thought it for real that he really never attended grade 1 to 10, possibly started from college and magically reached to a level of becoming President.

Guys, we do have ministers and civil authorities with fake degrees, you remember the jaali degree cases, it happens, unfortunately, but this is way beyond jaali degree level. 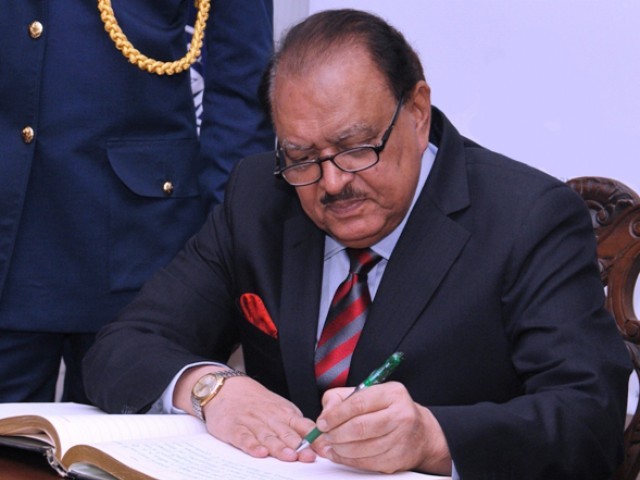 So, spare our sweet President, please.

But one thing is for sure; our President Mamnoon Hussain is really Mamnoon. He is so Mamnoon that we knew not until he said it himself.

However, let us cherish the fact that at least something about him appeared in the news. At least he is talking, at least he is circulating in our news feed, at least we are reminded that he have a President and at least, he is not being Mamnoon for the first time.