Our Masoom President Became The Subject Of Trolls On 23rd March 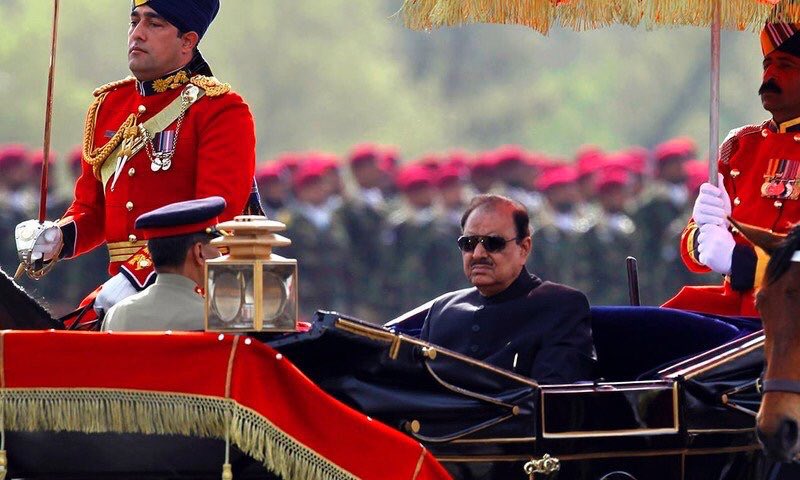 What a day 23rd of March was! Patriotic emotions in full swing, not to forget the brilliant parade and spectacular show of Pakistan Air Force at Seaview, Karachi! It was indeed memorable and hats off to all those who managed an amazing Pakistan Day celebratory show for Pakistanis. 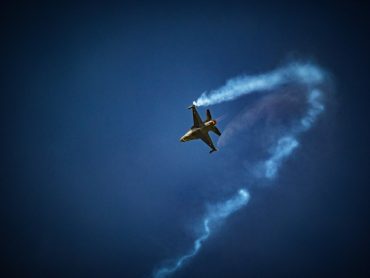 Their efforts alone supremely evoked our patriotic feelings. The mood was set and we just could not stop humming the patriotic songs. It was a spectacular day to celebrate the efforts of our leaders who laid the foundation of this beautiful country. It was a day to pay homage and respect to all those who hailed for an independent Muslim state back in time. 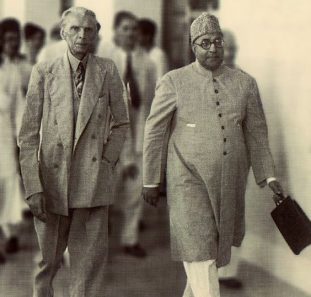 Talk about the efforts of our Government and armed forces for carrying out such a great show of entertainment on Pakistan Day. Our moods were riveted and we simply enjoyed every bit of it! In fact, the President of Pakistan, Mamnoon Hussain was back in action once again!

Apart from the fantastic celebrations and Parade took place yesterday, we simply cannot forget when our sweet President was under the limelight. Yes, Mr. Mamnoon Hussain, whose out of the scene on any given day, was buzzing in the news as the entire Pakistan saw the President becoming an important part of the celebratory rituals. 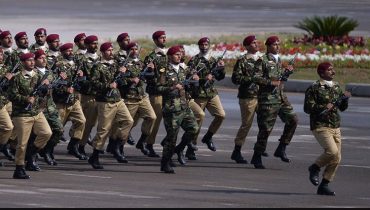 It was a rare moment to see our President back in the news. He is not a hot topic most of the time. We have to wait for occasions like 23rd of March or 14th August to remind ourselves of Mamnoon Hussain. In fact, Pakistanis were on fire as they kept trolling our President.

See how our fellow Pakistanis spared no chance to troll our President on Pakistan Day! 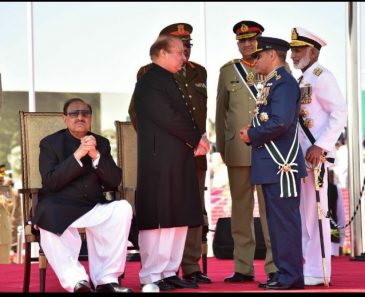 COME ON, BRUH, HE’S OUR PRESIDENT!

Not really at all comfortable with my tax money being used on an F-16 jet fuel to “pesh salami” to Mamnoon Hussain. Just send him an sms.

happy pakistan day! our annual reminder of unity, faith and discipline, that the PAF is pretty cool and mamnoon hussain is alive and well

HE’S WON IT THIS YEAR; MAHERSHALA ALI WHO?

Just won an oscars award for not speaking a word through whole year and pretending like I dont exist.

WESE UNCLE, IT WAS HARD TO REMEMBER WHO YOU WERE BEFORE YESTERDAY

After ceremony I came home and asked my son Beta, did you saw me on tv, and my son replied “uncle ap kon hain, ander kaise aye?”

President Mamnoon Hussain is our personal punxsutawney Phil. Comes out every March to indicate the end of winter.

…and his humble request

Stop making mean memes on me, ffs i’m your president.

Our talented Pakistanis. They just don’t spare anyone in the world. Well, he’s our sweet President and we love him, not to forget what a badass speech he delivered yesterday! Totally astounded us… 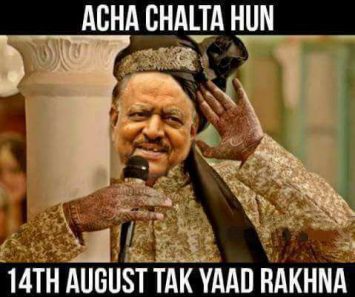 It was probably a teaser for 2017, let’s just wait for 14th August to see the whole of President Mamnoon Hussain.

Reuniting Over Music: Veena Malik Has Just Released A Patriotic Song With Her Husband!
The Resolution of 23rd March 1940 And A Resolution TODAY
To Top