President Erdogan's Visit To Pakistan Is Scheduled For October 23rd!

In the heated political stances of the world, the deteriorating conditions are having a definite impact on the economic correspondences. Taking the United Nations General Assembly (UNGA) narrative, Muslim world leaders showed an exceptionally mature decorum while addressing the international assembly. Pakistani Prime Minister Imran Khan having other Muslim leaders in his support at the event while displaying the true picture of Indian atrocities in Jammu and Kashmir (J&K) gathered appraise globally. 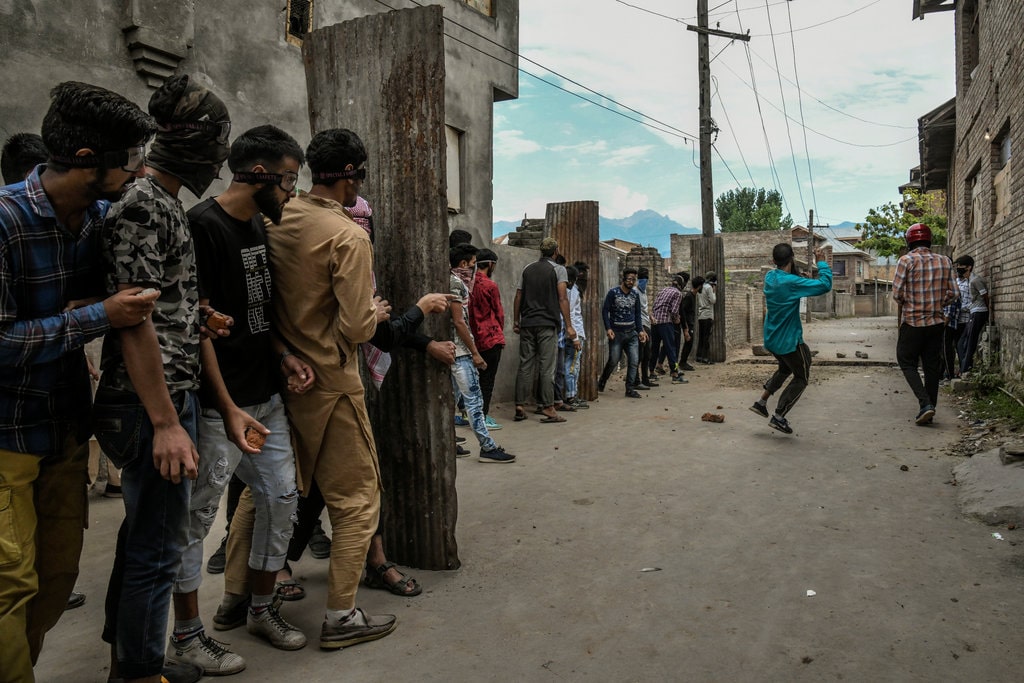 Turkey being a friendly ally to Pakistan, has shown great valour every time when it comes to Islam and the Muslim community being derailed by false propagandists. Holding an influential position in the political molding of the world, earlier this year in the UNGA, PM Imran Khan also announced ‘Anti-Islamophobia’ TV channel with help of Tayyip Erdogan and Mahatir Mohd. Among the recent tensions between Turkey and Northern Syria, Turkish President Recep Tayyip Erdogan is said to officially visit Pakistan later this month. 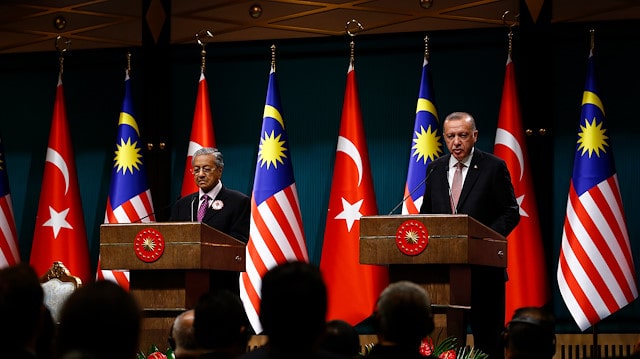 As per the sources, the Turkish leader’s arrival will comprise of several Pakistani government and military meetings. It is also believed that Recep Tayyip Erdogan will also engage in a high-intensity talk with Premier Imran Khan followed by meetings with the civilian leadership of the country. According to the diplomatic sources, the Turkish President will land in Pakistan on the 23rd of October and will stay in the country for the next two days.

Amid the rising tensions between Turkey and Syria, it seems like the world is in a severe turmoil as at this point in time, the illegal occupation of Kashmir by India had already been spreading terror within the region. Now, the Turkish launched a military offensive against the Kurdish militants from Northern Syria earlier this week resulting in the increasing of international pressure on Turkey. Particularly, Pakistani PM Imran Khan showed solidarity with Turkey’s Erdogan over the matter.

PM Imran Khan called on Turkish President Tayyip Erdogan and said, “Pakistan fully understands Turkey’s concerns relating to terrorism. As a country that has lost more than 70,000 lives due to terrorism and borne the burden of more than 3 million refugees for decades, Pakistan is fully cognizant of the threats and challenges being faced by Turkey having lost 40,000 of its people to terrorism.” 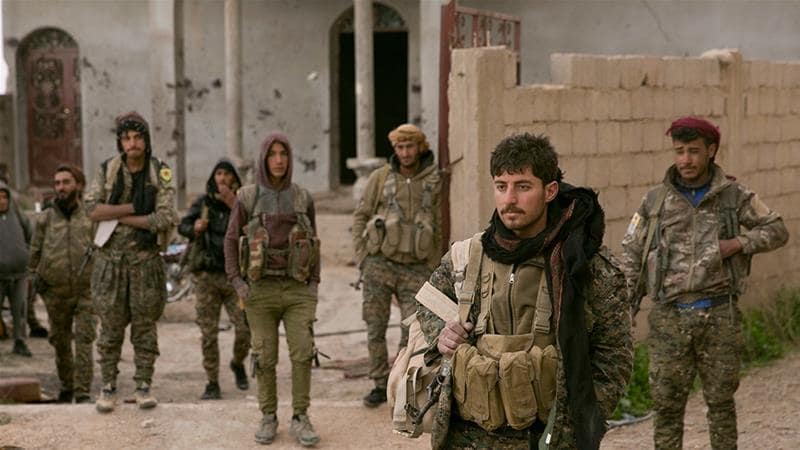 Well, the world structure seems to be in a collapsing attire as the escalating conditions and the inhumanity prevailing in various areas have taken thousands of innocent lives till now. Erdogan’s meeting with PM Khan to discuss the urgency of Turkey’s military operation against Kurds in Syria is believed to be a progressive one. While the United Nations (UN) has not yet taken any stern action against India’s brutality in Kashmir, Muslim leaders are all hands in to make things right, as humans.

What do you think of the visit? Let us know in the comments below!

Lahore Get Ready! Dew Moto Extreme Is All Set And Ready To Take You On A Thrill Ride!
Automotive Industry Sales Decline Even Further!
To Top