How To Prepare For Ramadan In The Light Of Quran & Hadith

Ramadan Mubarak marks a special time of spiritual discipline and purification for millions of practicing Muslims across the globe. From local traditions to holy rituals, Muslims celebrate the religious month of fasting. Are you ready for it?

Here are a few religious practices in the light of Hadith and the Quran, which Muslims can perform to prepare for Ramadan in 2022.

It has been narrated that when the Holy Prophet (PBUH) used to see the new moon of Ramadan, he would turn his face to the kiblah direction and say the following prayer. 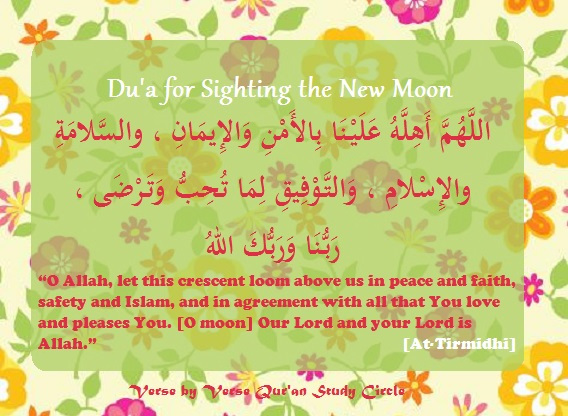 With the blessed days of Ramadan approaching, we must formulate an action plan to capture these invaluable moments and make as much dua as we can. Allah is all-knowing and he understands our prayers regardless of the language we use.

Reminding people of the blessings of Ramadan

The Messenger of Allah Prophet Muhammad (PBUH) said, “There has come to you Ramadan, a blessed month, in which Allah, the Mighty and Sublime, has enjoined you to fast. During it, the gates of heavens are opened and the gates of Hell are closed, and every devil is chained up. In it, Allah has a night which is better than a thousand months; whoever is deprived of its goodness is indeed deprived.” [Sunan Al-Nisa’i]

Prophet Muhammad (PBUH) always used to encourage Muslims around him to start praying even before Ramadan approaches. He used to mention the extra rewards for doing good deeds during Ramadan. He always tried to motivate Muslims in advance.

Ramadan should be the month of the Quran. Allah (SWT) says, “The month of Ramadan in which was revealed the Quran, a guidance for mankind and clear proofs for the guidance and the criterion. [2:185] 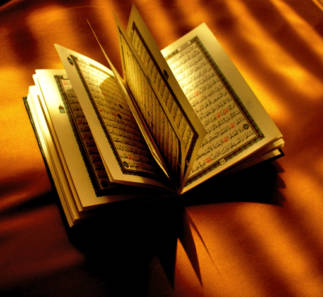 We should aim to read the Quran as much as possible this month. Ideally, we should aim to complete the entire Quran in these 30 days. The Holy Prophet’s (PBUH) companion Uthman (RA) would recite the whole Quran in a single day. There are many reports of companions and pious predecessors completing the Quran every two or three days in Ramadan.

It is said that the angel Jibreel used to meet the Holy Prophet (PBUH) every night in Ramadan and study the Quran with him.

Get into the habit of Tasbeeh

Tasbeeh is verbal praise of Allah Almighty which a Muslim does by either reading phrases or words of praise of Allah. In Ramadan, every moment gets sanctified. Therefore, to get the maximum reward during Ramadan besides prayer, a Muslim must do Tasbeeh as well. When you start performing Tasbeeh before the arrival of the Holy month, then by the time the month nears, you are already in the habit of recitation of Tasbeeh, while sitting, walking, or doing any work.

Ramadan is the month where we can gain mercy and forgiveness from Allah for all of our sins. We should know that Allah is the most merciful and most forgiving and loves to forgive.

Allah says, “O son of Adam if your sins were to reach the clouds of the sky and you would then seek My forgiveness, I would forgive you.”

When a person commits a sin and then sincerely turns to Allah for forgiveness, one will find Allah ready to accept his repentance and to forgive him, as this verse indicates,

“And whoever does a wrong or wrongs himself, but then seeks forgiveness from Allah, he will find Allah forgiving and merciful.”[Surat an-Nisaa 4:110]

Allah loves repentance and loves those who turn to him in repentance. Get into the habit now of repenting to Allah and continue to do so throughout our lives. Also, follow the accurate Ramadan timings here.