Prediction of Naimat Ullah Shah Wali And Other Sufi Saints Regarding India And Pakistan War|Parhlo.com 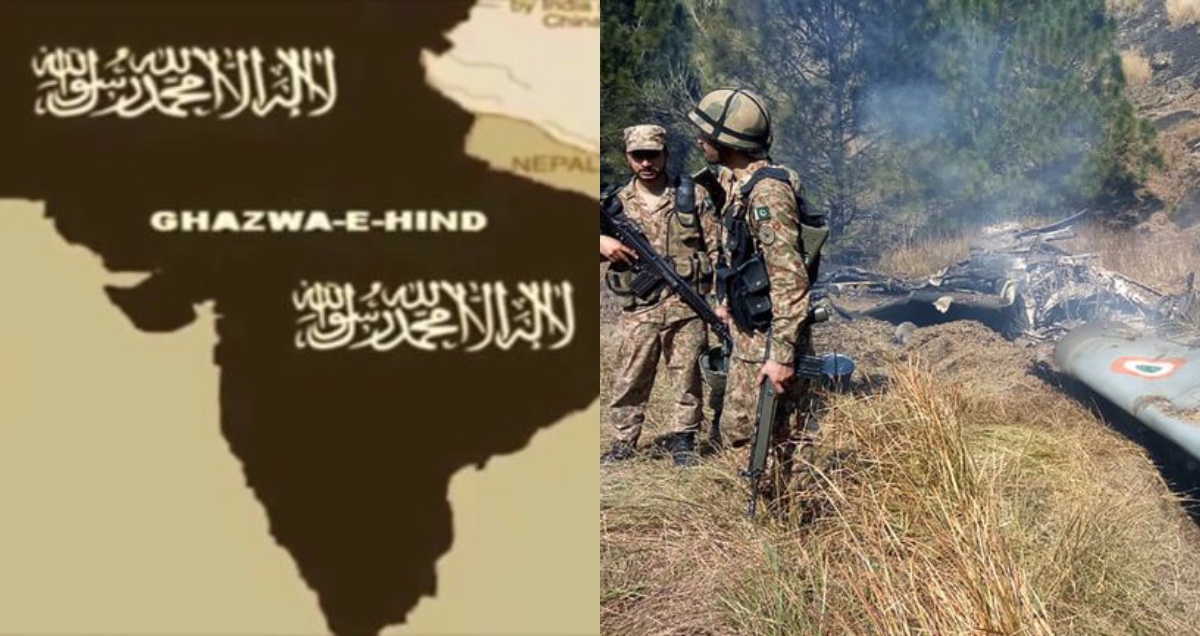 The cardinal reason behind the animosity between the two neighboring countries is Kashmir. To illustrate, Kashmir was a Muslim majority state under the rule of Non-muslim ruler. Soon after the independence, the ruler of Kashmir remain reticent and did not choose any country for a merger.

However, owing to the uprising of Muslims who wanted to be merged with Pakistan, the Maharaja of Kashmir asked Indian help and in return signed the document of annexation with India. Since then, Kashmiris are fighting for their rights of independence and Pakistan is actively backing them.

India and Pakistan have fought four wars and the relation between the two countries always remain sour. Recently, India revoked Article 370 and 35 A by a presidential decree, making Kashmir and internal part of India. Revoking of articles spurred the flame of hostility between Pakistan and India. 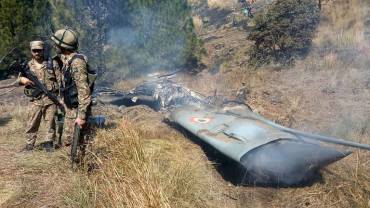 Pakistan and Kashmir have suffered a lot due to the heinous policies of India. India has provoked terrorists in Pakistan and has financed terror activities in Pakistan. Besides, India has represented Pakistan as a terrorist nation across the world. Although India stresses upon Bilateral dialogues, it always neglected dialogues with Pakistan tried to showcase the world that it is Pakistan who does not want peace.

Coming back to wars, Pakistan is an Islamic country made upon Islamic principles. According to many Hadiths and prophecies of spiritual saints, Pakistan is going to defeat India, and Ghazwa e Hind will start from Pakistan.

Let’s have a look at prediction regarding India and Pakistan.

“Two groups amongst my Ummah would be whom Allah has freed from fire; one group would fight against India & the Second would be that who would accompany Isa Ibn-e-Maryam(A.S.)”.

“Hazrat Abu Hurairah (r.a) says, Hazrat Muhammad (s.a.w.w)  promised us of Ghazwa-e-Hind. If I get a chance to participate in it, I would spend all my energy & wealth for it. If I get killed,  I would be considered among the greatest martyrs. And if I come back alive, then I would be a freed Abu-Hurairah”.

The above mention hadiths are the two most significant Hadiths regarding Ghazwa e Hind.

According to the saint, Naimat Ullah Shah (R.A), the war between India and Pakistan shall start between the period from Eid ul Adha and Eid ul Fitr. Under the light of this prediction, the skirmishes in Line of Control started exactly between this time. Plus, India revoked articles 370 and 35A at the same time.

Moreover, the saint, also said in this time of war, Pakistan would get back all those areas which India annexed from it. The saint further asserted that once the fight started the water of River Attock would become red with the blood of non-believers. He said in his writings that, this war will last for six years and many people will be slaughtered.

He further stated that Afghan people along with various other Muslims and denizens of Kabul will also stand against non-believers, and non-muslims will try hard to stop this holy war against them. He further states a country from north and Iran as well as Turkey would help Pakistan in the war.

He said that India would be conquered and the enemies of Muslims would be crushed. He then said China, Iran and Turkey will become one and will fight along with Pakistan army in defeating India.

The eminent Sufi said that the day is not far when the decisions of the international policy would be taken from Pakistan.

The famous writer and TV personality, Ashfaq Ahmed said that Pakistan is the camel of Hazrat Saleh (A.S.), it is our duty to respect this country whatever you want to say about government say it but do not disrespect Pakistan. He further said that Do not dare to say anything bad regarding Pakistan otherwise you will be punished.

Apart from these predictions, many other prophecies are made in relation to Pakistan and India. The recent development in India regarding Kashmir is the utmost violation of Human rights, Geneva convention, and United Nation charter. Pakistan is adamant to take any step in curbing the violence of India in Kashmir.

The center of Pakistan’s foreign policy in Kashmir. Currently, a curfew is imposed in Kashmir and every possible connection-internet, phone, and media- with the outer world is banned. 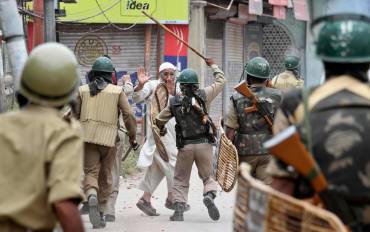 Pakistan has passed a resolution against Indian atrocities in Kashmir and revoking of Article 370 and 35 A. Besides, Pakistan has cut down diplomatic relations, bilateral trade with India. Plus, Pakistan has taken the issue in United Nations (UN) and Security Council.

Pakistan is pursuing every amicable step for the innocent Kashmiris. However, Pakistan also assured the world and India that do not take Pakistan’s policy of appeasement as a weakness. Pakistan shall go to any extent for the Kashmir this what the COAS asserted in the core commanders conference.

In a nutshell, all the predictions of Pakistan are uttered by Prophet Muhammad, pious saints and eminent personalities, so for any believer, these predictions are true. Hence, India should take the right steps otherwise she will meet a miserable end.

Pakistanis Are Now Taking Their Cows For A Pre-Eid ‘Wash’ For Only Rs. 100 And This Is A Brilliant Idea!
Three Lacs For A Goat & One Crore For A Cow? Check Out The Super Expensive Stars Of Eid’s Maveshi Mandi!
To Top