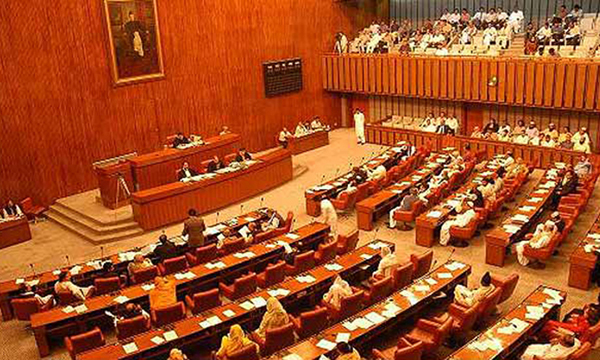 ISLAMABAD: The Pakistan Peoples Party (PPP) and Muttahida Qaumi Movement (MQM) staged a walked out from the Senate session on Tuesday, DawnNews reported.

PPPâ€™s Raza Rabbani called for a walk out after he refused to discuss budget recommendations in protest of the absence of ministers.

Rabbani said that the governmentâ€™s attitude towards terrorism is “non-seriousâ€.

MQMâ€™s Tahir Mashhadi said that the government was restricting them to table the Karachi crises.