This article was originally submitted by Hassan Sohail

Six years ago, Anees Fatima was teaching fervently in a class; packed with scores of students. Her career was going smoothly until her retirement came. After she retired, she faced a burning question of what to do next.

The question itself is a puzzling topic to the retirees. There is a notion floating about many retirees choosing leisure in lieu of work. However, the research said otherwise.

An analysis report by Nicole Maestas; an economist at Harvard Medical School, in 2010, found that more than a quarter of retirees later resumed working. In 2017, a survey from RAND Corporation, found almost 40 per cent of workers; above 65, had previously, at some point, retired.

“We definitely see evidence that retirement is fluid,” said Kathleen Mullen; a RAND senior economist. “There’s less of the traditional schedule: work to a certain age, retire, see the world. We see people lengthening their careers.”

The conventional view of retirement as an abrupt exit from the labour market is no longer valid today. Alternatively, a rising number of retirement-age adults work in paid jobs after retirement. 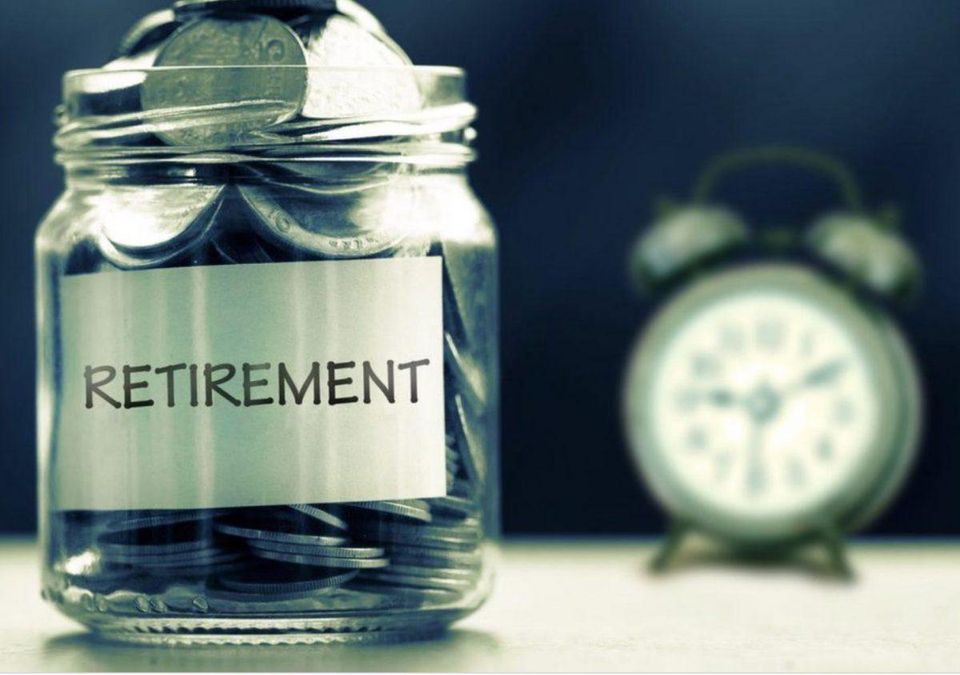 He was also a recipient of Tamgha-i-Imtiaz. He retired, eventually. But the retirement wasn’t working for the admiral. He, then, return to work as Director-General of the National Centre for Maritime Policy Research. Furthermore, serving as visiting faculty at Bahria University.

As many retirees discover, leaving one life to commence any other is challenging. In May 2013, a study by the Institute of Economic Affairs reports 40% of retirees to suffer from clinical depression, while 6 out of 10 report a decline in health.

Also, read Post Retirement Anecdotes; How One Can Stay Sane

Michael Longhurst is a former shrink who interviewed 200 retirees to understand retirement for a major research project. “When people are in the workforce they often have recreational activities that they’re very fond of, such as golf or fishing, and they envisage that that’s what they will be doing in retirement,” he said.

“Now that’s OK during what’s known as the honeymoon phase of retirement, which is the time where it just feels like a long holiday, but after a while, those recreational activities, there is just not enough in them to provide satisfaction or a sense of purpose.” 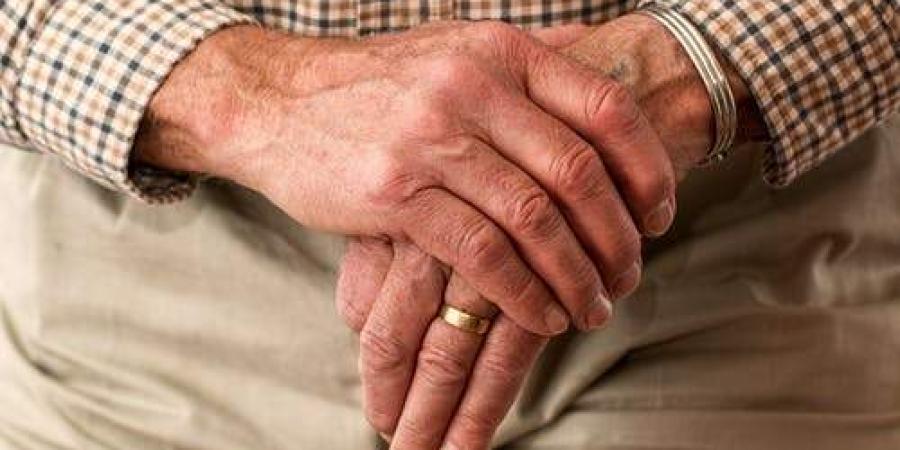 via the new Indian express

Manzoor Farooqui, a former senior auditor of NBP (National Bank Of Pakistan), was unwinding his recently-retirement period at home.

When his father inquired him about his post-retirement plans, “I have worked for 37 years in NBP and now wouldn’t need to do anything else,” he said. On which his father rejoined, “If you even possess Croesus treasure, it will too exhaust in time if you wouldn’t do any work.”

Subsequently, Anwar-ul-Haq Farooqui (Manzoor’s father), who was also a noted doctor, furnish his unique formula of dentifrice to him. Which he had previously tested, during his sojourn in Rangoon and received positive feedback.

Initially, Manzoor was sceptical of the effectiveness of the product, however, all his reservations polished off when he received an extremely good response about his tooth-powder.

To avoid mental anguish, depression and frustration as many older adults who retired experienced. Mr Manzoor started to work in his own tuck-shop near to his home. In his youth, he had a penchant for writing. He was inspired by the likes of Naseem Hijazi and Ismat Chughtai. He, later, penned 3 books in three different genres.

Now a septuagenarian, content with his life, he scoured his utensils and do daily household chores. While relishing in declaiming and flicking through his books, “the purpose of our lives is to be happy,” he said.

Hareem Shah Wants To Be Halime Sultan Of PM Imran Khan
In Pictures: Aamir Liaquat’s Wife Tuba Getting More Limelight Than Him
To Top