One Of Pakistan’s Most Posh Cafes Was Sealed In Lahore For Openly Selling Alcohol To Customers!

Every religion has some decided boundaries which the practitioner needs to adhere to keeping the secondary cultural and traditional teachings aside. In order to achieve the final spiritual world, the follower needs to stay cornered from the prohibition of certain objects and not getting lost in this temporary place.

Among the world’s orthodox mixture of race, adoptive culture and diverse traditions, recent news came out of Pakistan’s Lahore area where people were busy indulging themselves into ‘western’ preferences. At midnight, on Saturday, when Lahoris were immersed into weekend colors drinking illegal alcohol at the posh “Cafe Aylanto”, excise police raided and sealed the restaurant for serving the haram drink.

Also read: Here’s How Much Alcohol Lahoris Consume In A Year

While the police raided the restaurant and shut it down!

During the sudden raid, a large number of illicit imported whiskey and branded alcohol bottles were detained by the police. The restaurant was openly serving the state prohibited drink to the customers, making a full load of felonious money every night. As per sources, the police had taken into custody the waiters and other staff members of the fancy food place while the owner was not even touched.

The owner is on the loose while the whole staff is in police custody!

Since the maraud, there has been no public revelation of an official statement regarding the restaurant owner’s arrest. The restaurant is now tied by a strong legit ‘seal’ until further proceedings. As the news got public, the awaam was already disappointed in the rotten law system as most of the times, the paper notes had weighed more against it. Many are saying that the restaurant got opened five years back and is serving alcohol since then, why was the police sleeping till now? 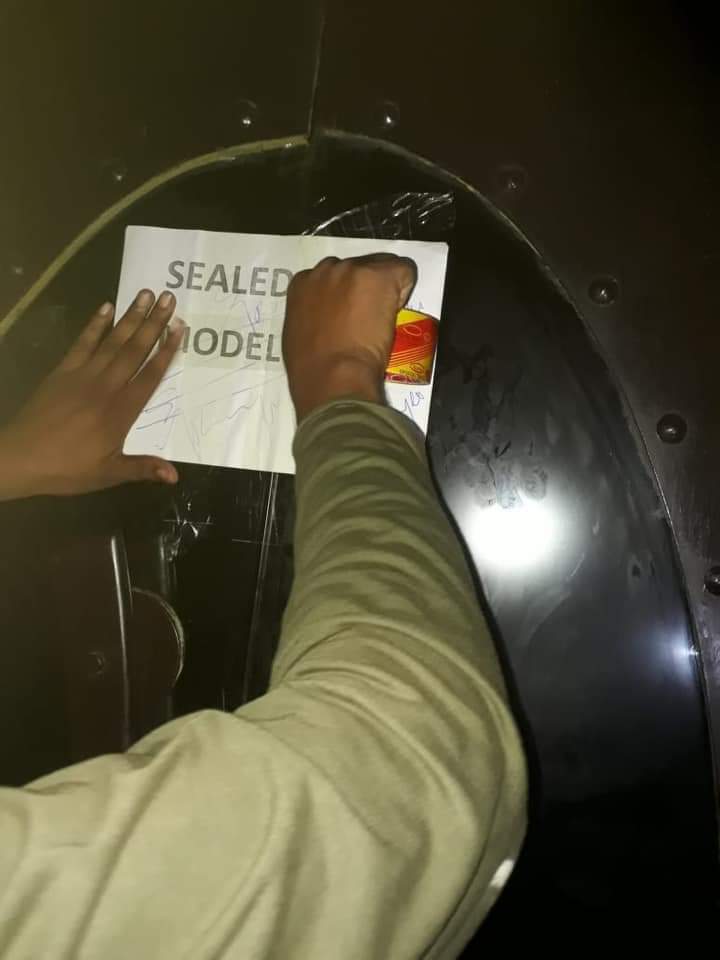 The alcohol which miraculously got turned into honey!

Remember Shajeel Memon’s ‘honey’ fiasco and the disappointing verdict that came out later? Well, this time also the general public has no expectations from the law enforcing system of the country. Well, in a place, where alcohol can become honey after it gets tested, anything can happen here.

Actually, if alcohol is prohibited in Islam and being the Islamic Republic, its buying and selling is strictly illegal in Pakistan, then how is it being sold and served in the open? Well, if we dig deep into the worsened law enforcing agencies and the awful judicial system of the state, there are gigantic loose ends within, which should be taken into notice.

Akcent Shames India Again With A ‘Fantastic Tea’ Message And Our Ambassador Is Winning Hearts!
Research Proves Vaping Or E-Cigs Are Causing Life Taking Lung Diseases & The Vape-Nation Needs To Know!
To Top