This Leaked Audio Clip Reveals Pakistani Players Are Playing Politics Instead Of Cricket At The World Cup!

Politics can be defined as “activities aimed at improving someone’s status or increasing power within an organization.” It seems that this has seeped into Pakistan’s cricket team as well, according to the viral leaked voice note of Raju Jamil.

His voice note suggested that there is an ongoing rift between Sarfaraz Ahmed and Shoaib Malik. Groups have been formed within the cricket team of Pakistan and according to Raju, it’s Imam-ul-Haq, Asif Ali, Babar Azam and Imad Wasim that are on Shoaib Malik’s side. 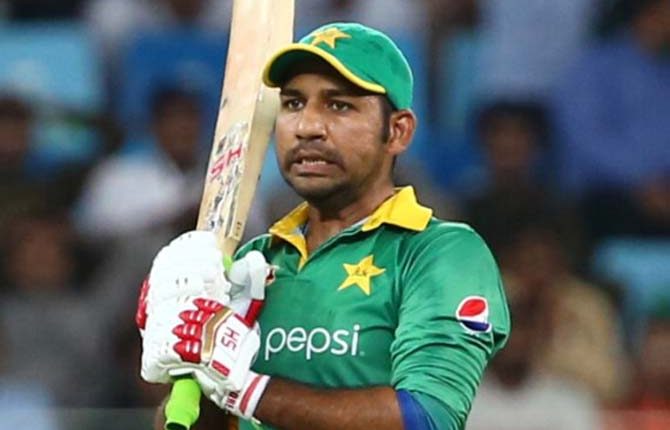 Raju Jamil made bold claims of chief selector Inzamam-ul-Haq being involved in conspiring against Sarfaraz. His aim? To replace Sarfaraz with Imad Wasim as the new captain of the Pakistan cricket team.

He gets into serious details quoting statements made by people. However, his allegations have not been confirmed thoroughly and are being deemed as rumors.

He is heard supporting Sarfaraz and at one point in the voice note states how he has asked him several times to become Imran Khan and give them all a befitting reply; later shows disappointment saying that he is unable to become gutsy which will be the end of him. He will be removed from captaincy after the world cup.

My Mission Is To Ensure Imad Doesn’t Become Captain And Inzimam To Be Booted Out Of The Selection Committee, Says Raju Jamil. 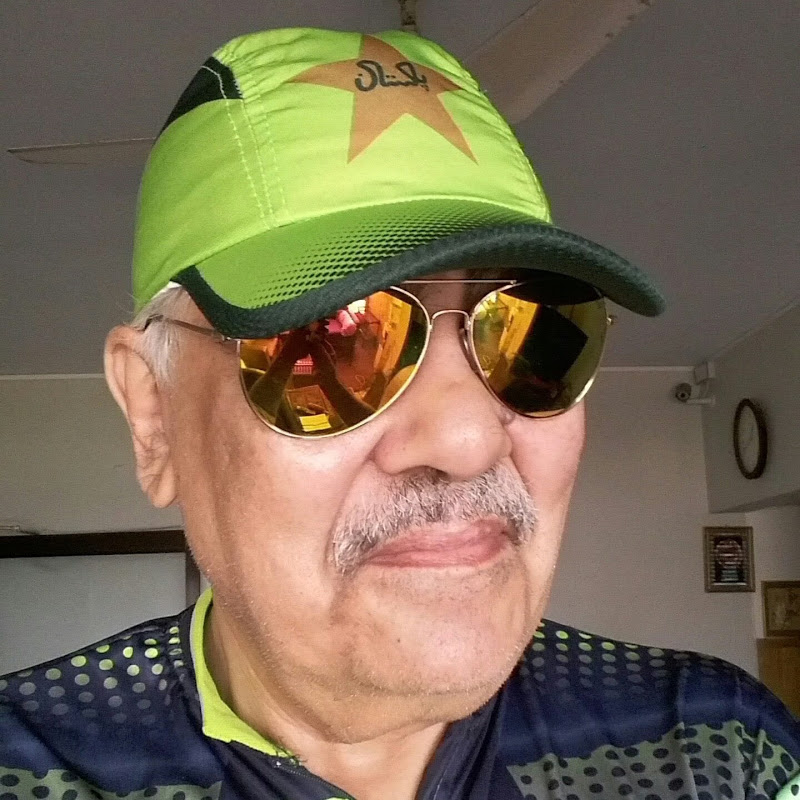 He is quite vocal about the supposed situation in the cricket team and confidently vows to make sure Imad doesn’t make it to the position of captain and Inzimam, not only to be removed as the head of the selection committee but fired, entirely.

Furthermore, after this becoming viral, the PCB decided to do something about these serious allegations.

PCB Ready To Take Action And Shuts Down All Claims Made In The The leaked Audio Clip.

This audio has the potential to soil the reputation of Pakistan’s cricket team, that too during the cricket world cup. It can cause serious damage to the campaign altogether.

PCB rejected these accusations and has decided to take serious legal action against Raju that may involve a lawsuit, according to Saleem Khaliq who is a senior sports journalist of Pakistan.

Was this a conspiracy to damage Pakistan’s World Cup Campaign or it holds some truth to it? Let us know in the comment section below.

Our Favorite Waderai Ka Beta Singer ‘Ali Gul Pir’ Collaborates A Rap Battle With Indian Youtuber For Indo-Pak CWC19 Match
Golan Heights: Its History, Recognition From The USA And Why It Is Important To Israel!
To Top