Among the worsening security conditions of Pakistan, every new dawn brings up a more brutal case of inhumanity. The uncanny increase in the illegal activities that have taken over the country and the citizens are facing a massive turmoil. In order to maintain peace in the country, Pakistan Tehreek e Insaf (PTI) is making efforts to enforce proper implementation of laws but it seems like the authoritative alliances are busy misusing their legit power to show dominancy over civilians of Pakistan.

While the nation is already stuck between the economic instability of Pakistan and the Kashmir dispute, it seems like the politicians instead of standing firm with the Prime Minister Imran Khan is spreading terror in people’s hearts by the forceful display of power. Similarly, back in August, Pakistan Muslim League Nawaz (PMLN) MPA Atta Ur Rehman allegedly raped a university student in Multan for eleven months. Recently, another such show came upfront when an influential political personality’s security guards brutally beat a young boy in Karachi.

Here’s what the mainstream media is saying about the incident!

The teenager whose name is said to be Najam is a resident of the Defence Housing Authority (DHA) area of Karachi. As per the reports, Najam was out to buy dinner for his family from Darakhshan, Saba Commercial area when he mistakenly parked his car near the house of the political influencer Nawabzada Shahzain Bugti of Jamhoori Wattan Party (JWP). Seeing an unknown car near the house, Shahzain Bugti’s personal security guards head out in anger and abusively asked the young boy to remove his car from there which then lead to a heated argument. 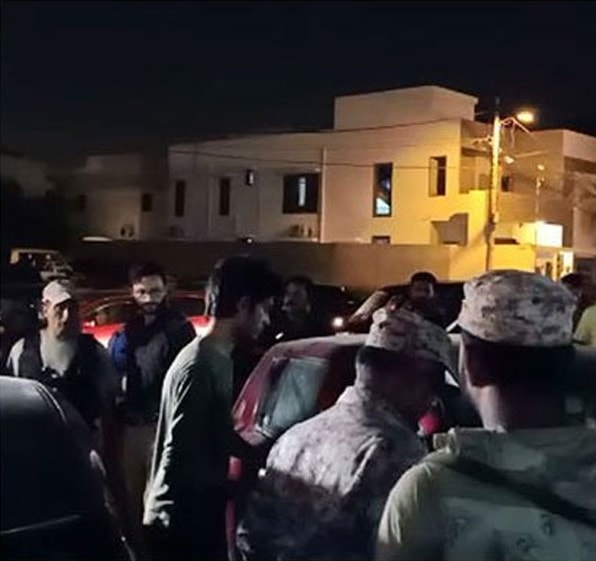 Soon after 18-years-old Najam started confronting, the security guards laid their hands on him and brutally beat him which created chaos among the bypassers. According to the boy’s mother, the security guards even threatened and abused her son and the local police is also not filing any complaint against the powerful Nawabzada Shahzain Bugti. As the case became public and was covered by various famous news channels, a complaint was filed against the three guards Muhammad Khan Bugti, Bilal Ahmed and Gazeen Khan in the Darakhshan Police Station.

This is what the police have to say about the incident!

The Superintendent of Police (SP) for Clifton Suhai Aziz Talpur while talking to media ensured the family that strict action will be taken against the police officers who didn’t arrest the security guards on the spot. Further, she stated that the police will gather more evidence from the installed closed-circuit television (CCTV) cameras in the area which will be properly examined regarding the indecent incident. 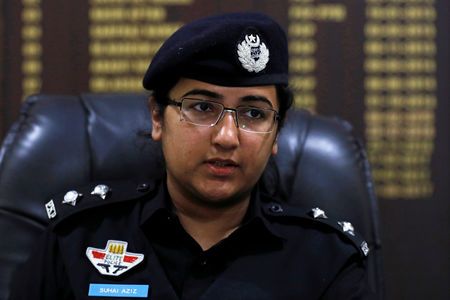 Well, it’s not the first time any influential personality has shown his ugly side towards the citizens and everyone knows that it won’t be the last either. Leaving no pinch of humanity behind, previously, a 17-years-old servant in Lahore was tortured to death by another political personality and no one cared enough to provide justice to the victim’s family. The government should definitely make strict strategies and make sure that they followed by every citizen no matter how strong his background is.