Vote For Scandals! 7 Pakistani Politicians Who Hit The Headlines

The world of politics in Pakistan is a shady place. Once you’re in it, you’re to be rumored or endorsed with a 1000 scandals, sometimes, just to make headlines.

However, we’ve got a list of some of the most famous and rarest scandals that hit our politicians.

1. PPP’s Bilawal Bhutto and Hina Rabbani Khar were said to be in a relationship, which angered a lot of PPP members, including father Asif Zardari

2. Ex-President Asif Zardari is rumoured to have a second wife and a son named Sajawal Zardari who live in Dubai 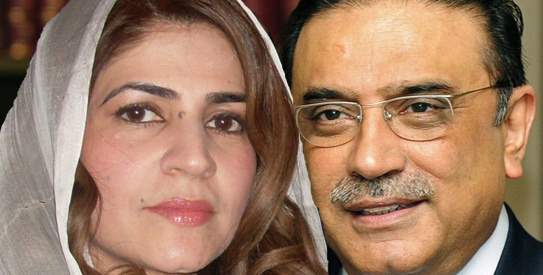 3. One of Pakistan history’s rarest scandals, President Yahya and Noorjehan dated for a good while. Noorjehan had also turned down PPP founder Zulfiqar Bhutto 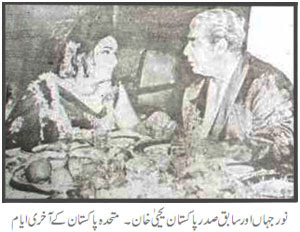 4. The much hyped Imran Khan and Reham Khan divorce saw the marriage fall apart and Khan’s career take a nosedive down. Reham was alleged to be an ‘Agent’ 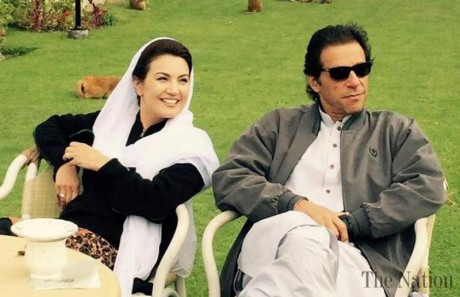 5. The involvement of Altaf Hussain in Imran Farooq’s murder and Karachi’s situation saw the MQM leader take up an antagonist role in society 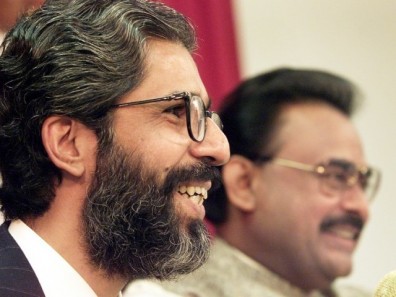 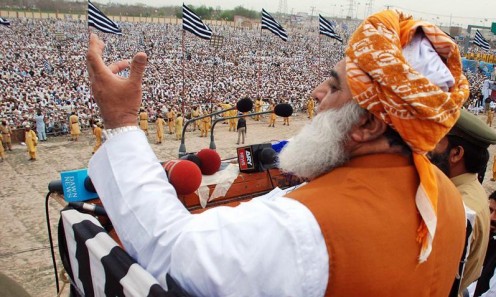 7. The unmarried political playboy Sheikh Rasheed was said to be in a relationship with Veena Malik, who since has picked her game up and turned her life around 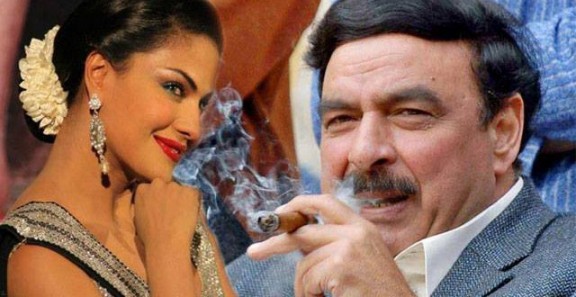 So, do you know of any other scandals regarding Pakistani politicians?

Also see: 10 Reasons Why Pakistanis Should Never Get Into Relationships

Fighting Harassment; The Voice of Every Pakistani Girl
Just Another Day To Relax (Kashmir Solidarity Day)
To Top