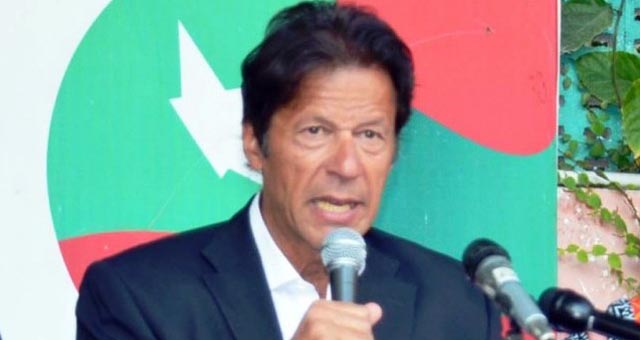 ISLAMABAD: Pakistan Tehreek-e-Insaf (PTI) has called its parliamentary committee meeting on Monday to chalk out its strategy on the presidentâ€™s address to the joint session of parliament and the upcoming budget speech.

â€œOur party will hold a meeting to formulate a strategy on the upcoming budget and to discuss the first address to the joint sitting of Parliament by the incumbent president,â€ said Dr. Shireen Mazari, the partyâ€™s information secretary.

â€œThere are a score of issues to be discussed in the meeting, including the new budget and reviewing election issues with particular reference to PTIâ€™s recent triumph in Pindi Bhattian,â€ said Mazari.
She said PTI chief, Imran Khan, who was on a week-long trip to the United Kingdom, will attend the joint session and then preside over the party meeting to frame the future line of action over key policy issues.

â€œWe will listen to the presidential address and then respond accordinglyâ€, she added.

In its latest challenge to the ruling Pakistan Muslim League- Nawaz (PML-N), PTI intends to create an uproar during the budget session, criticising the government over load-shedding, inflation and rising unemployment in the country.

During Mondayâ€™s meeting, PTI leaders are expected to brief Imran on the recent election victory in Pindi Bhattian, where the PML-N candidate was defeated.

In addition, Rizwan Chaudhry, an official of PTI media cell, said that the meeting will also discuss the issue of rigging during last yearâ€™s election and the partyâ€™s anti-rigging rally slated for June 7, in Sialkot.