Currently, the world is surrounded by a number of life-threatening diseases which eventually shorten an average human life span. Pakistan along with tackling its enemies on political decorums is also coping up with the increasing number of polio-affected cases. Today marks as “World Polio Day” making people aware of the consequences of the disease. For so long Pakistan is facing several barriers regarding the elimination of the deadly virus.

Why Pakistan is barricaded in eliminating the poliovirus?

Strictly recommended by doctors, being polio vaccinated is said to be every individual’s esteemed right. Except for Pakistan, only Afghanistan, and Nigeria contain the highest percentage of polio-affected people in the world. Apparently, the vicious dilemma of polio vaccination and the barriers Pakistan faces in eliminating the virus have gradually become evident to the world. 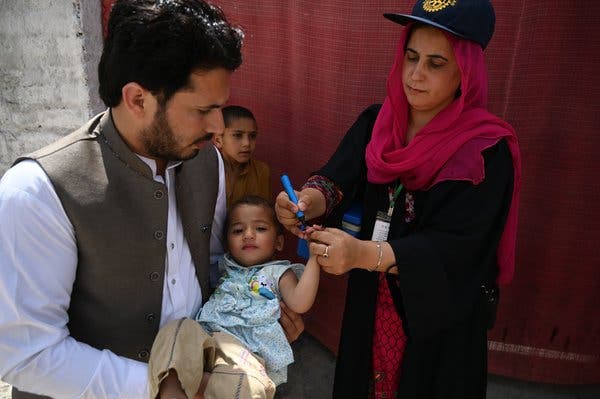 Since the beginning of the ‘polio immunization scheme’ in 1974, the polio workers in Pakistan have incurred severe consequences. Unfortunately, the precious lives of the polio workers in the country are always on stake. As the disease eradicating programs were initiated, several teams were made respective of cities and then areas who knocked door to door to provide underage children with polio shots.

Multiple attacks on the polio vaccination teams across Pakistan!

But the dilemma just kept on getting out of hands as a bunch of non-progressive minds started attacking the polio teams. Eventually, to stop losing polio workers while saving other lives, police involvement became necessary. A group of policemen was assigned to each polio team to ensure their safety and keep a close check on the attackers. 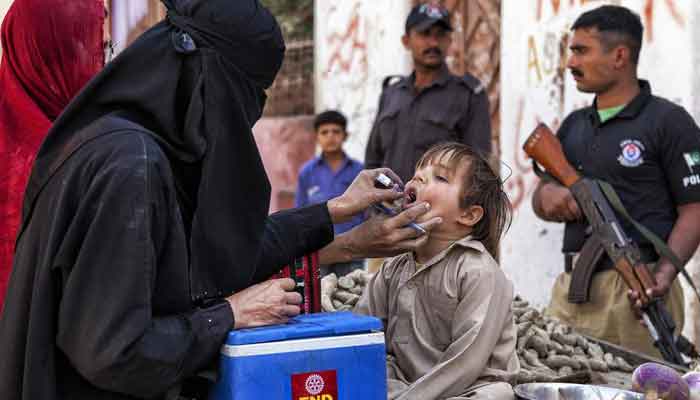 Till now, Pakistan’s sheer efforts on eliminating such a dangerous element from the country have gone to waste. Back in 2012, the fanatic stances of illegally armed gunmen resulted in a rising death toll to 100. Not just polio workers, many police officials guarding the teams have also lost their lives in the polio vaccination drives across Pakistan.

Not just physical attack, the propagandists even spread false theories against polio vaccinations in Pakistan. According to the gathered media reports, parents are brainwashed to stop their children from getting vaccinated. Still, many Pakistanis believe that getting their sons polio sterilized will end up making them impotent. Well, it seems to appear that Pakistan has failed to cure the disease resulting in an increase in polio victims. Apparently, the majority has started thinking that before Pakistan eradicates polio, polio might just eradicate Pakistan. The real question that arises now is will Pakistan ever become a  polio-free nation?