Did Police Fail To Take Motorway Rape Victim's Call Seriously? - A Witness Reveals What He Saw! 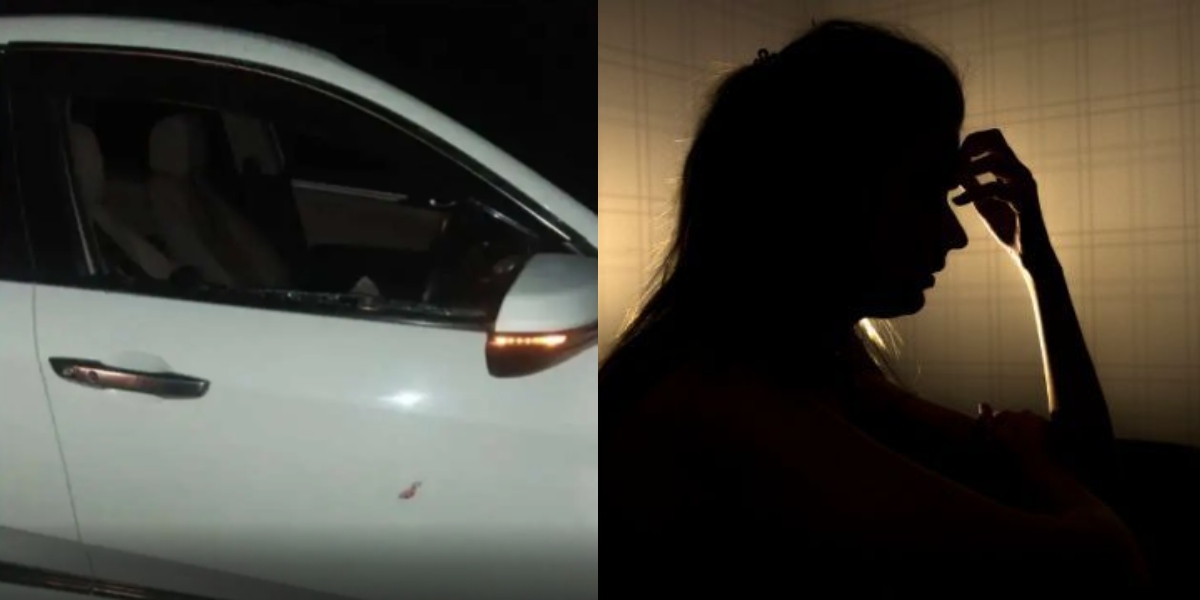 The Lahore motorway incident has left Pakistan in shock. It has also exposed how vulnerable we are as citizens. The case is now been scrutinized by all relevant stakeholders. Upon each passing day, some new revelations are emerging from this tragic incident. But one thing is for sure, that the police failed to take the motorway victim’s call seriously, a witness reveals some other parts of the incident.

The victim was informed that the Lahore-Sialkot Motorway does not fall in their jurisdiction. However, the Motorway Police did forward her call to the relevant immediately. But she did not get any help from the authorities either.

New revelations are out in the motorway gang-rape incident

There have been new revelations in the motorway rape case. An eye witness has now claimed that there was a delay in response to the emergency calls made by the motorway victim. He revealed details while talking to Geo News.

The witness said he was returning home after dropping his uncle to the airport. On his way, he found a white car stranded on the road.

He thought the car is stuck due to some mechanical issue. However, when he put his cars high beam light on the white car, he saw a man violently grabbing a woman’s hair with both hand and was assaulting her.

The witness added he could not stop his car as he got confused. However, he called the police on 15 at 2.47 am. The police reached the spot within minutes. This shows the police team was nearby.

Did they just waste time when the woman called for help?

The police reached the motorway location within 5 minutes, says the witness

The anchor asked, did the police call him back when they were about to reach the location?

The witness said, Yes. The police called him back at 2.52 am to tell them the exact location of the incident. He told them to cross the tollway as the woman was stranded in the white car there. He saw a man assaulting her as she tried to stop him.

Journalist Fereeha Idrees also revealed while the victim of the Lahore motorway incident was waiting for help, two demons appeared out of nowhere. They started threatening her with long sticks and heavy stones.

They beat her up badly. In the fight, they used punches and fists and beat up the kids, the beasts grabbed the little children and ran away, she ran after them for the sake of her children. And, then they raped the woman in front of her children. However, if the motorway police had taken the victim’s call seriously all this wouldn’t have happened, a witness tried to help by calling the police but it was too late.

The motorway incident has illustrated that every citizen is vulnerable in Pakistan. The poor woman and her children have not only lost their valuables, but they have been deprived of peace forever. No power on earth can give them what these horrible men stole from them.

We can now only hope that the victim gets the justice she deserves. Moreover, we also hope that the rapists do get punished for their crimes with the same severity the crime is committed.