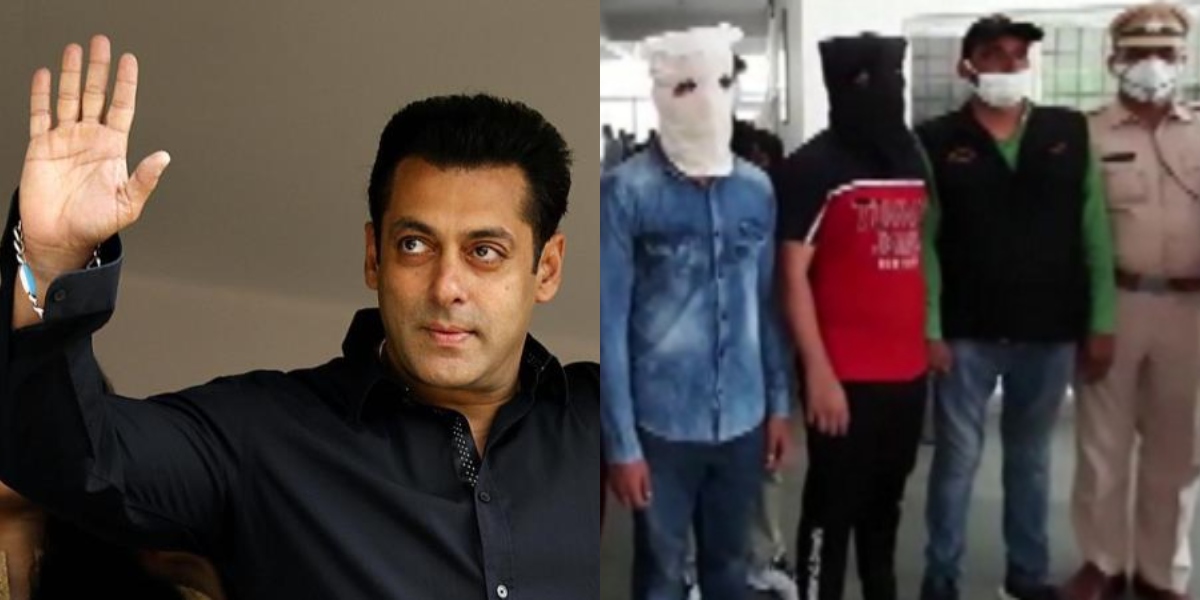 Bollywood’s superstar Salman Khan has recently returned to Mumbai from his Panvel farmhouse where he was self-quarantined for four months. Khan is currently shooting for his upcoming season of Big Boss Season 14. There have been some shocking revelations recently which illustrate that Salman Khan was on the radar of a sharpshooter who has now been arrested.

According to the Indian news channels, a sharpshooter, Rahul, of the Lawrence Bishnoi gang had been recently arrested by local police. The gang was in direct connection with a resident’s murder on June 24. But during the interrogation, the police had discovered that Indian star Salman Khan was next on his radar but the sharpshooter got arrested before any mishap. He had already done a recce of his Galaxy Apartment in Bandra to kill him. 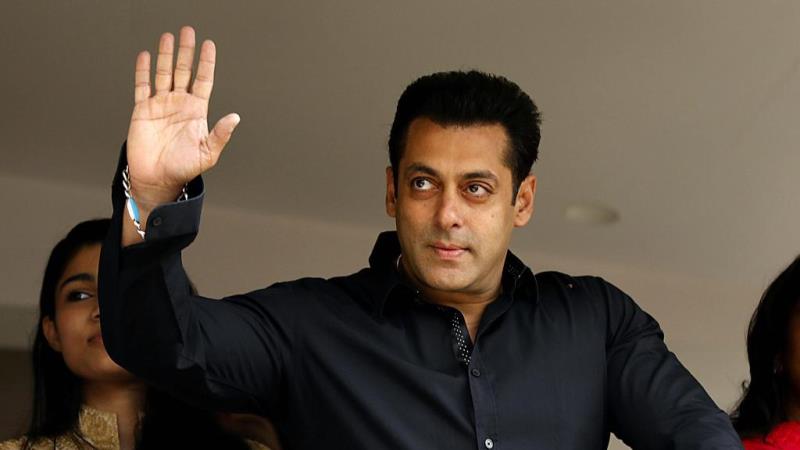 Salman Khan was targeted back in 2018

Khan, 55, arrived in Mumbai earlier this year. He had stayed in this area for nearly two days. News reports also added that Sampat Nehra, an essential member of the gang also conducted a recce to plan for the same crime before he was arrested in June 2018.

According to a statement issued by the DCP, it is believed that the accused sharpshooter Rahul had conducted the recce on Bishnoi’s directions. They had later apprised him of the findings. They were not able to take their personal plan in the next stage as a result of the COVID-19 outbreak.

Bishnoi was furious on Salman Khan due to the blackbuck killing

Lawrence Bishnoi is a member of the Bishnoi community. The community reveres blackbucks. Some reports have revealed that because Khan was embroiled in killing two blackbucks in Jodhpur in 1998 led to Bishnoi holding a grudge against him. 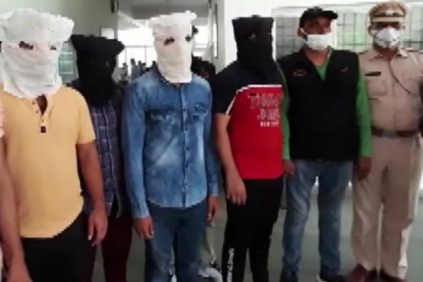 From a work point of view, Khan will next be seen in ‘Radhe: Your Most Wanted Bhai’. The movie also features Disha Patani, Randeep Hooda, and Jackie Shroff in pivotal roles. Other projects in pipelines for Khan include ‘Kick 2’ and ‘Kabhi Eid Kabhi Diwali.’

Even during the pandemic, Salman Khan continued his tradition of giving Eidi to his fans. The Race 3 actor launched his song during Eid. The song is titled ‘Bhai Bhai’ which is sung by Khan himself. Since 2009, he has been treating his fans with films such as ‘Wanted’, ‘Dabangg’, ‘Sultan’, Bajrangi Bhaijaan’ and others on Eid. Meanwhile, Khan recently launched two songs titled ‘Tere Bina’ and ‘Pyaar Karona’ on his channel after the lockdown.

Read Also: 15 Interesting Facts About Salman Khan You May Not Know

Know Who You Hire! Secure Yourself & Use Tasdeeq App To Register Your Domestic Workers
Tragic! Heavy Rain Rages Havoc In Lahore – Takes At Least 16 Innocent Lives In Punjab
To Top