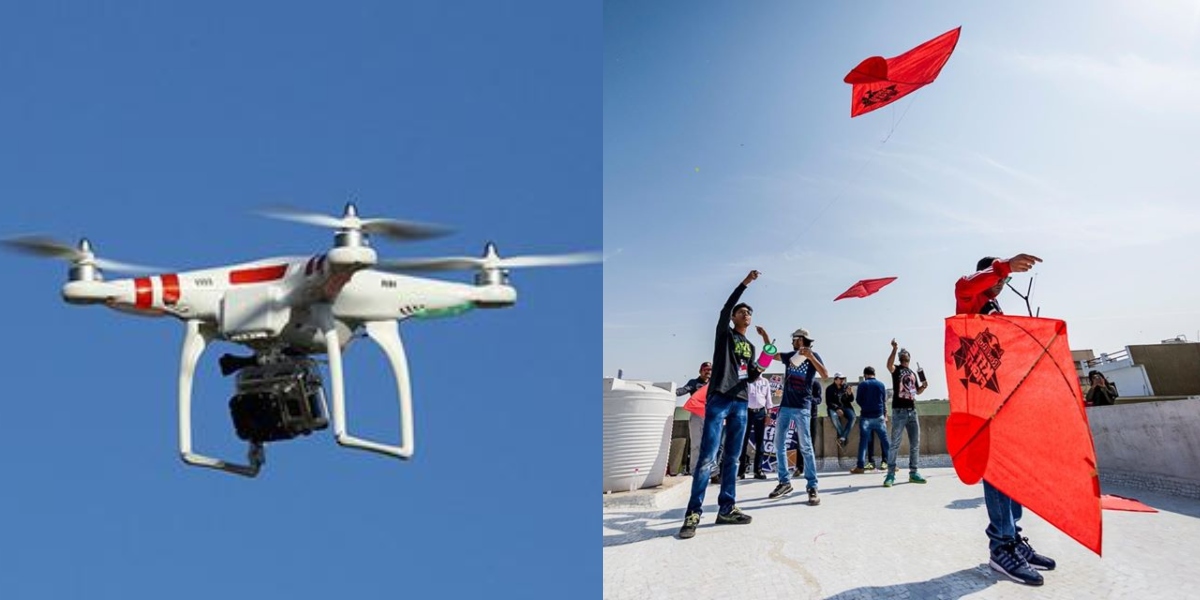 Lahore police have started a crackdown against kite fliers using drone cameras to locate and arrest them. This process was initially started by Lahore Police in May 2019. The local police started cracking down on rooftop kite flyers by locking them in from camera-fitted drones that fly throughout the day

The news of the Lahore police using the drone was highlighted in a recent tweet by a local citizen. According to the Lahore police, a complete crackdown was conducted against the kite flyers in the city. They also stated that they received police complaints that people fly kites in various areas of the city even at night. As a result, a special squad was created and armed with a drone for catching the offenders.

It's drone hunting season in Lahore. Kal OLX pe someone will be selling their parts. pic.twitter.com/Uw7s90Ey9q

Stairs were provided to police mobile units for climbing rooftops so that they take the kite-flyers into custody. A senior official also added that the police have received information in Ramadhan that people fly kites along the Ravi River after Fajr prayers.

As a result, senior officials have directed police stations to create teams that would be dressed in civilians for arresting the kite-flyers.

Apart from that, kite makers had also been arrested from manufacturing units that were set up in their houses. As per the kite manufacturers, they used to prepare kites and supply their products to Punjab.

According to rescue and hospital sources in Lahore, 25 people got injuries in 2019 as a result of kite strings in Lorry Ada, Walton Road, Kot Lakhpat and Shahdara Town.

The Punjab government has expressed a zero-tolerance policy towards kite flying. Former chief minister of Punjab Shehbaz Sharif had also banned basant and kite flying in Punjab. He had suspended area officers if a kite flying incident was reported from a locality. Dozens of SHOs were suspended over their failure to control kite flying in the province.

For more than a decade, the Punjab government banned the activity after wires were damaged by kites. This resulted in causing power breakdowns. 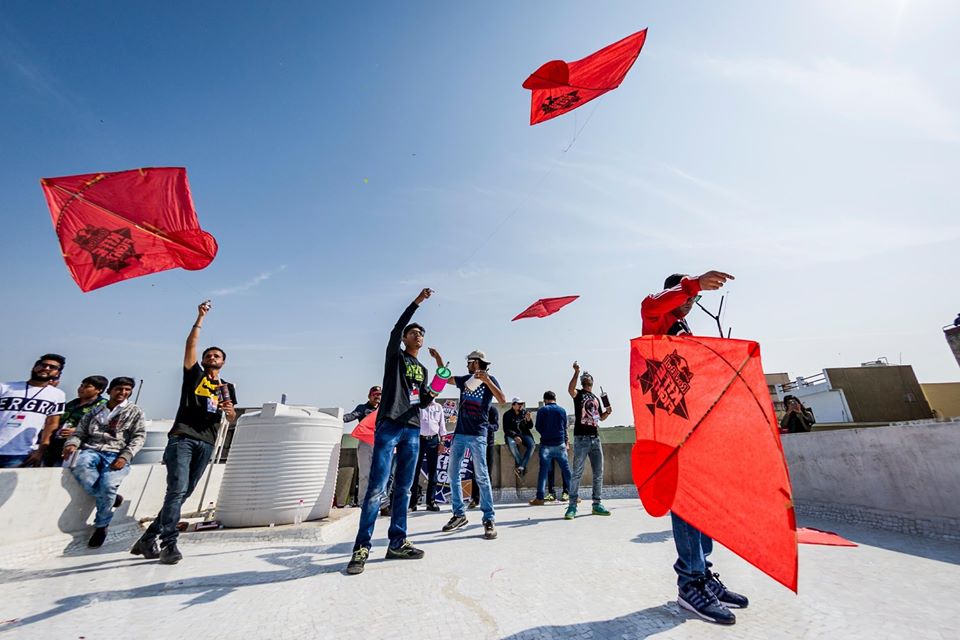 There were also reports of throats of the local citizen being slit by strings. The injuries and deaths started to occur when a new form of kite string that comprised of refined and metal plastic coated with chemicals had been introduced in the local market.

After coming into contact with electric wires, the metal kite string would result in creating sparks and power breakdown. As a result, kite string, through the use of a plastic coating, knocked bikers off their motorcycles.

The present Chief Minister (CM) of Punjab, Usman Buzdar, has also issued instructions for having strict measures towards this matter.

CM Buzdar has requested parents, teachers, journalists, and social activists to coordinate with the police to eradicate this practice. He urged them to effectively play their role so that the lives of the citizens could be protected.