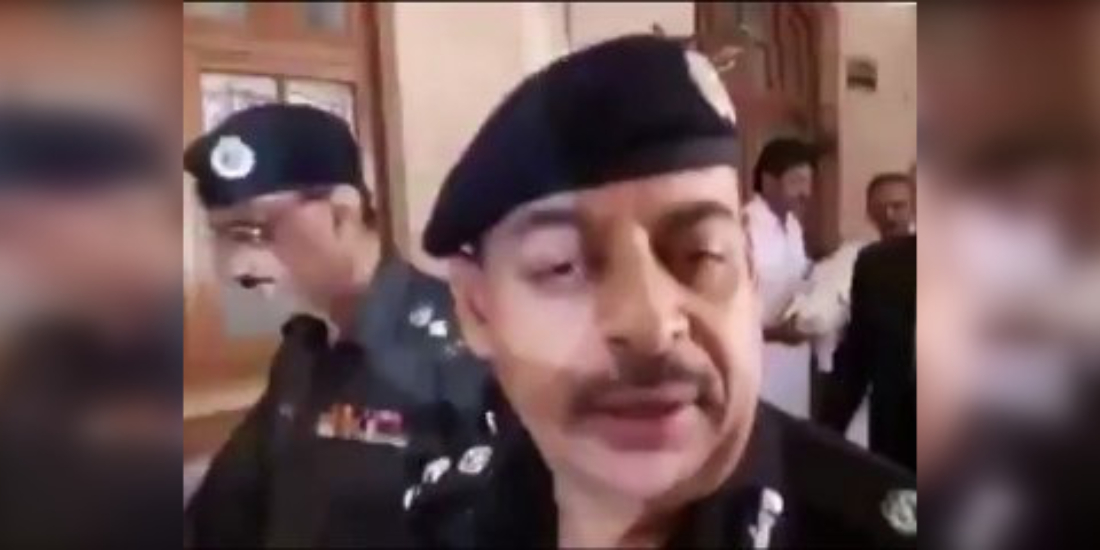 Police in Pakistan have a pretty notorious reputation all this time along, it is not that we should judge the whole on the basis of the sample. Obviously, police have been doing its work the only reason we are able to live our lives properly and peacefully. But there have been times when police have done something terribly miserable.

The establishment when they are to protect the people and the interest of Pakistan, all they do is run from it. There are many police officers who are great at work, who are known for their integrity and work. But every place has black sheep, like this time.

This time the case has gone way too far! DIG CIA Amin Yousufzai said something that made people angry!

When the press asked him about the cases of children kidnapping that increased this year, this is what he said 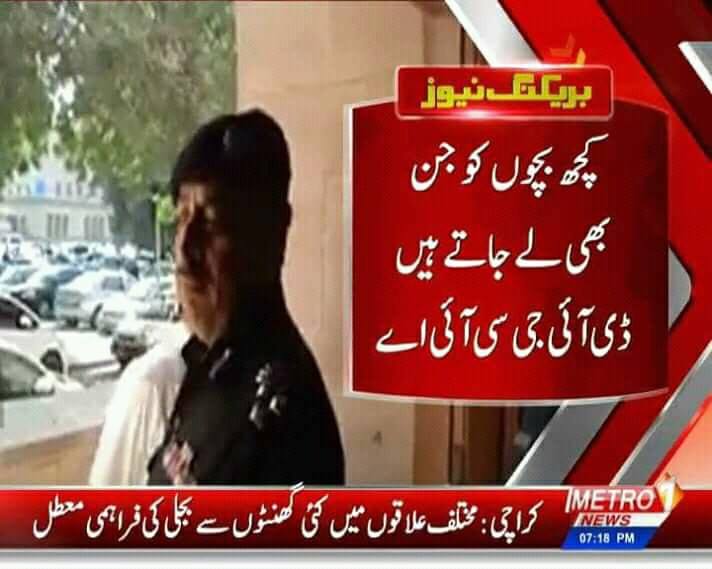 So, all he wanted to say was it’s not a crime done by any human but jin are involved it this 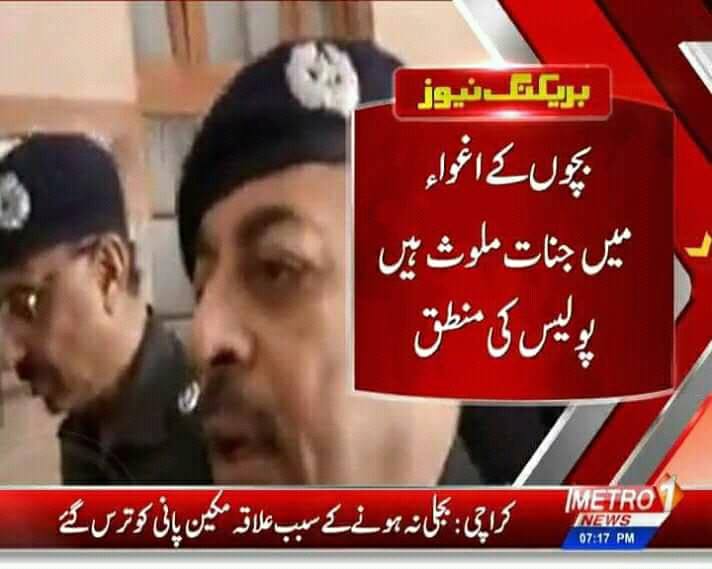 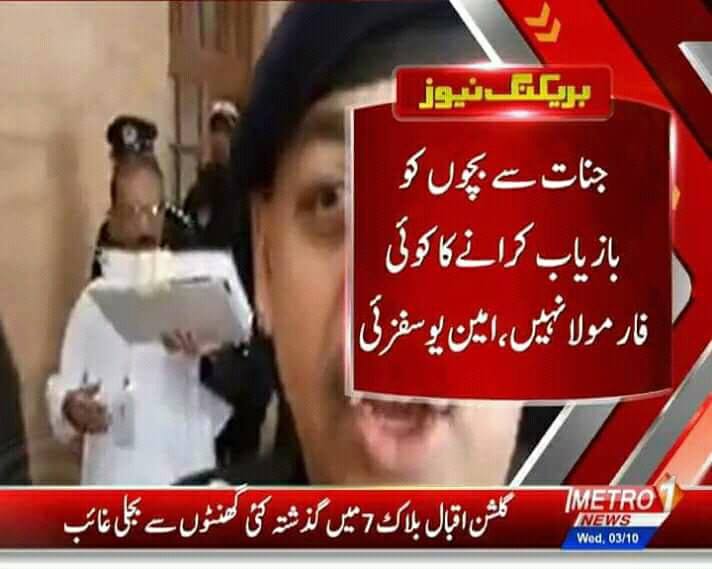 And he also gave the reason, if people are worried about their kids who got kidnapped that they should pray to God! 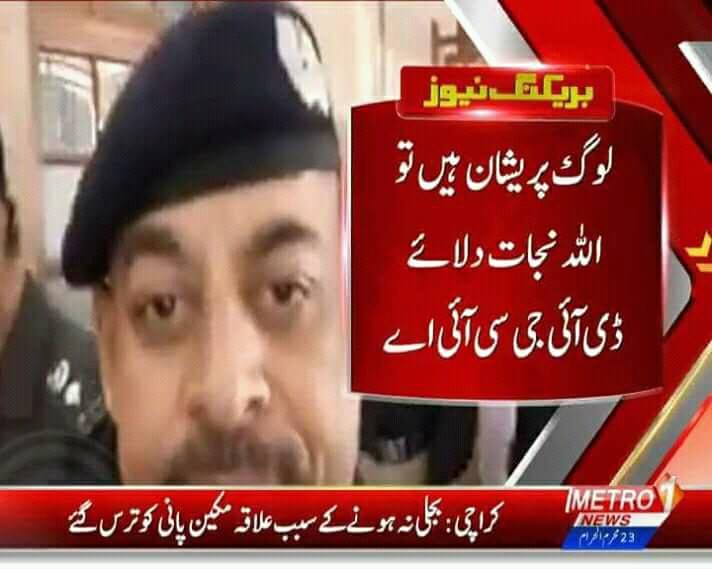 The most absurd reason to give and all these statements show that they he wants to run away from this case and have no interest in it. Do we have any authorities who can look into this and see what DIG CIA is saying?