SSP Umerkot Showed This Sindhi Wadera That Nobody Is Above The Law! 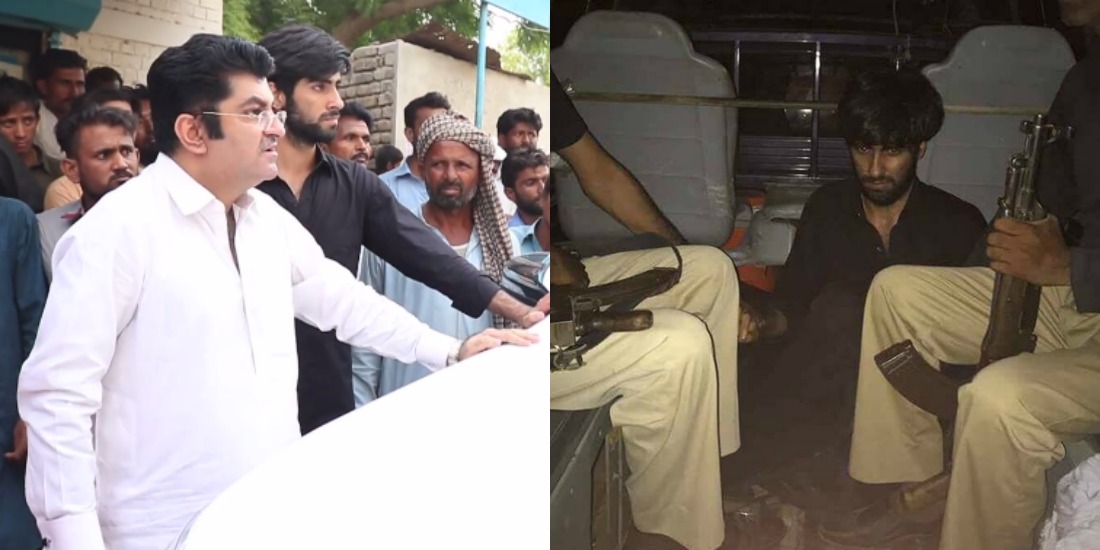 The power of social media is being discussed very often these days. The more eyeballs a certain incident gets on the internet is directly proportional to the concerned authorities working to resolve it as soon as possible. The recent incident in interior Sindh, where a Wadera was seen abusing his power against the police, took a turn for the worse.

Videos recently went viral on social media, showing a Pakistan Tehreek-e-Insaf leader from Sindh, Mir Zaid Talpur and his son along with some other men showcasing their power against the Sindh police. The father-son duo barged into the Kunri police station, insulting the Station House Officer (SHO) and his cortege. 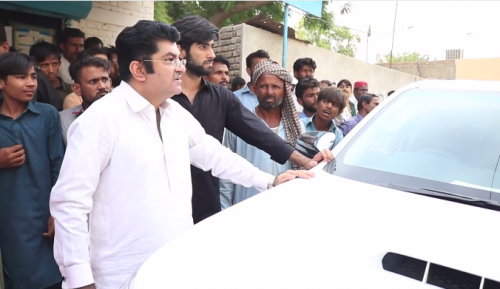 In one video, Zaid Talpur can be seen speaking in Sindhi, ordering the SHO to sit on the ground while he sat on the SHO’s seat. It is said that Talpur was inside the police station demanding acquittance of one of his men in some case. Talpur and his son were showcasing their political and Wadera strength, but they didn’t know that things were going to go downhill for them. It is also alleged that Talpur was drunk at the time.

SSP Umerkot, Usman Bajwa, rounded up Talpur and had him arrested. His son, Hassan Talpur was arrested from the posh locality of Defence in Karachi. All this happened because Talpur had tried to boss the Kunri police station and insulted the SHO, while the latter had requested Talpur to leave his seat. The SHO constantly kept repeating in Sindhi that he was giving respect to Talpur, while Talpur kept threatening him for his job.

Nation reported, “Along with Nawab Zaid Talpur and Hassan Talpur, four others Jamil Marwarri, Lachman Meghwarr, Kareem, and Shafi were nominated in the FIR  No. 44/ 2017 at PS Kunri.” Talpur is also the brother-in-law of the highly influential Ex-Chief Minister of Sindh, Liaquat Ali Jatoi.

The incident, however, has shown that the Wadera system will not work out in the bureaucracy of Sindh anymore. SSP Umerkot Usman Bajwa said, “Nobody is above the law, we will make sure of that!” – the incident comes on the backend of a similar police station episode, where Zulfiqar Mirza was seen barging into a Badin police station last year, shattering the SHO’s table glass and abusing the Sindh police.

The change in Sindh’s civil-feudal system will definitely be welcomed by the masses. The incident clearly shows that no feudal lord is above the law and we hope that it stays like that. What do you think?

Actress Noor Bukhari Got Her Ex-Husband Kicked Out Of An Event And It Seemed Really Inappropriate!
8 Reasons Why You Should Study Marketing
To Top