Time to time, cases of child abuse and illegal marriages circulate the mainstream media causing chaos among the masses. Unfortunately, a similar case of a 12-year-old girl being forced to marry an elderly man is creating waves online. As per the details, the case erupted from Thatta after the local police handcuffed a powerful feudal lord on account of forcing a teenager in being his bride.

Not the first and unfortunately won’t be the last one, the rising number of such cases is alarming and needs to be controlled. In the series of hapless incidents, earlier, a 14-year-old girl from Rawalpindi who was abused by neighbors gave birth. However, recently, Thatta police arrested a feudal lord who forcefully married a 12-year-old girl after physically torturing her several times. 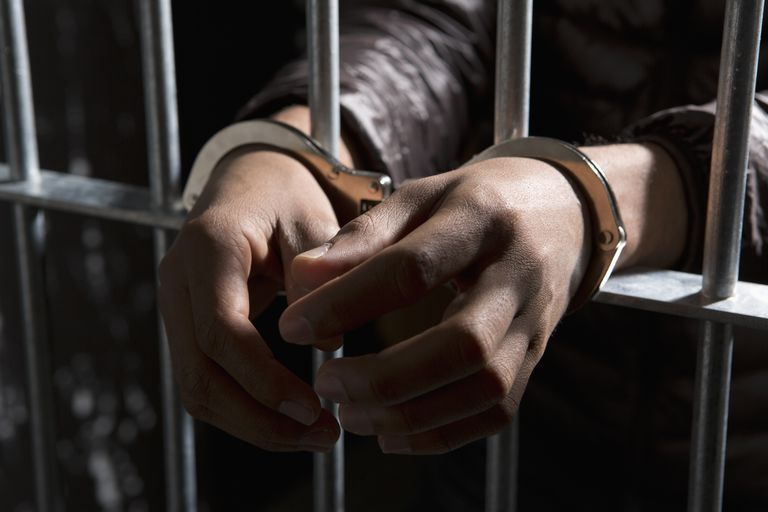 It won’t be wrong to say that in this uncertain world, considered to the most civilized species, humans, have become the largest threat. According to official media reports, a 50-year-old feudal landlord in Makli Kumbhar area in Thatta was arrested. Bowing to the reason that the vicious landlord had earlier married a 12-year-old teenage girl by force.

The feudalism culture prevailing in Pakistan has destroyed numerous young lives and is continuously doing so. Well, as per the collected details, the elderly perverted feudal lord is a five times divorcee and was onto marrying the sixth time. Luckily, the local police, after receiving information about the forceful marriage, took immediate action and put the elderly groom behind bars. 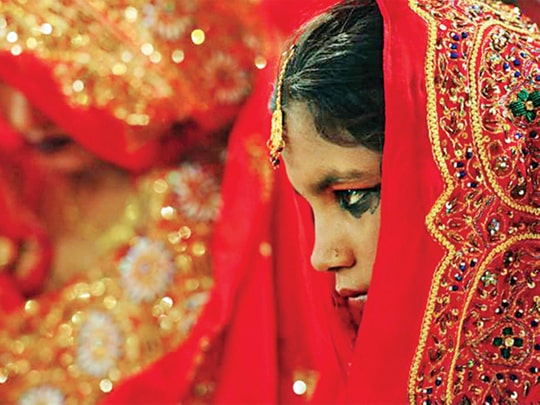 Moreover, the revealed reports tell that the arrested landlord, before marriage, had physically abused the teenager several times. The little girl, who didn’t expect the world to be this cruel was shown the reality really soon. However, the Thatta police deserve appreciation for immediately acting on the received information and arresting the culprit involved in child marriages.

Following a similar trail, last month, the case of another teenage child in Khyber Pakhtunkhwa (KP) made headlines. Particularly, Madiha, an 8-year-old girl was left for dead in the bushes after being abused in the Saro Khel village of KP province. As soon as the case made it to the mainstream media platforms, hashtag #JusticeForMadiha becoming the top trends online.