Police Arrests 50 Pakistanis After Raiding A Dance Party In Islamabad

There are various places in Pakistan where private parties are organized. These are the same places where illegal items such as alcohol, weed and other drugs are consumed by youth. Similar to this is what happened in Islamabad, where 50 individuals were arrested after the police raided the party. 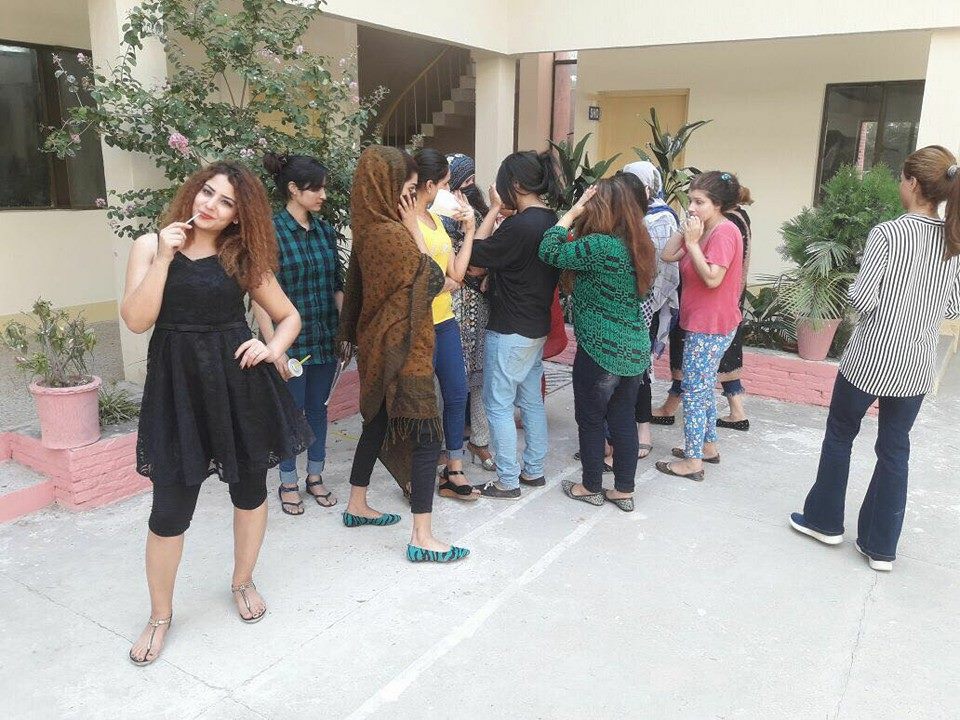 According to Samaa TV, 35 men and 17 women were arrested by the police after the party was raided in Islamabad’s Grand Ambassador Hotel. The hotel has now been sealed and the authorities charged the individuals and management with the charges of amplifying and usage of alcohol. 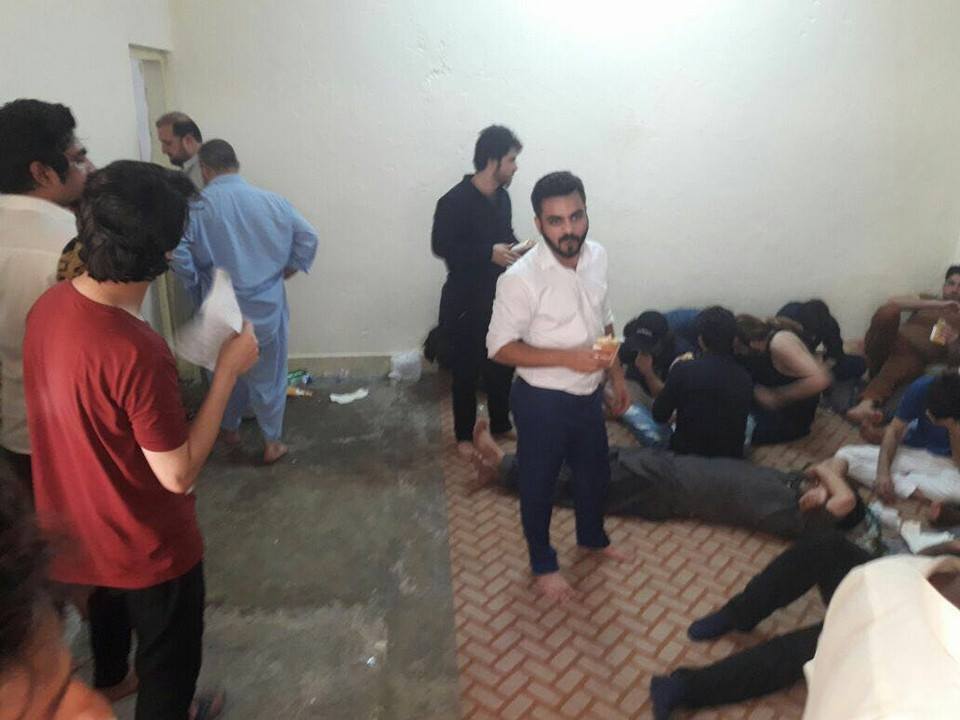 Here’s the Copy of the Issued Charges 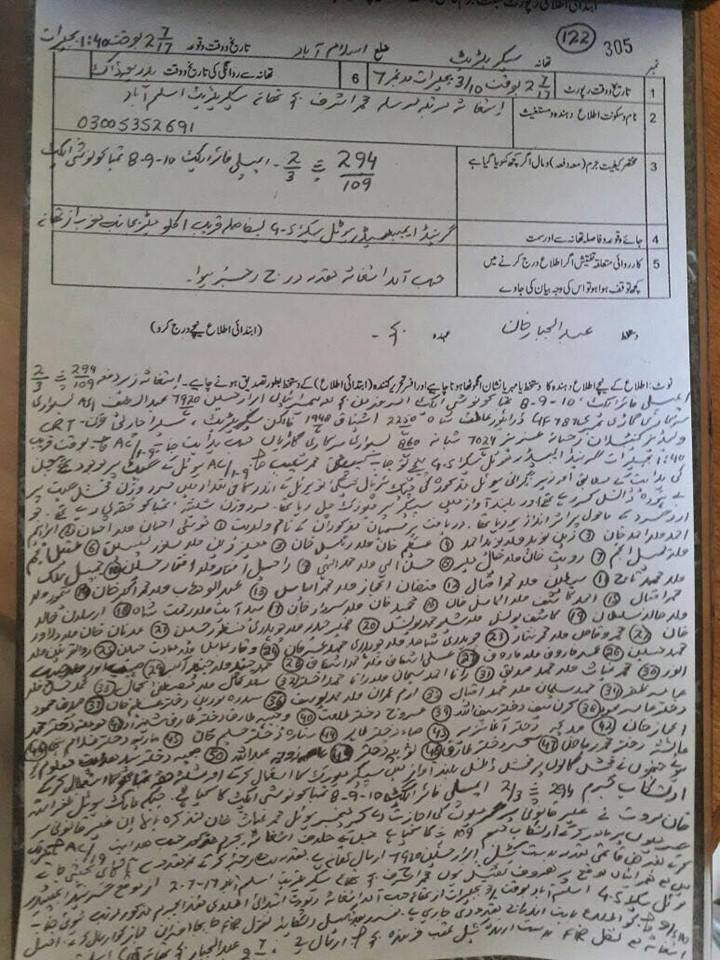 According to a Facebook post, this property was given to the lawyers of Supreme Court. The hostel was given to the lawyers for their ease as they would come to Islamabad from different areas and needed some place to stay while on duty. The post further states that the same lawyers blackmailed the Supreme Court for another property. Accordingly, this new property was inaugurated by the former Chief Justice Nasir-ul-Mulk.

Famous names such as Asma Jahangir, Hamid Khan, and various others political officials were involved in the making of this building. The building, known as Grand Ambassador Hotel was then used for the commercial purpose, for which the lawyers were getting the rent money. This is the same hotel where the illegal party was conducted.

While these are speculations made by the individual who took it out on social media, the truth remains that are youth is being exploited to different illegal means which put their lives at stake.

God bless our country and its youth!

Comprehensive Guide: How To Prepare For An Entry Test
This Post By Pakistan Cricket Team’s Kainat Imtiaz About India’s Jhulan Goswami Is SO Inspiring!
To Top