Yesterday, along with Parhlo, many news publishing websites covered the horrific incident from Gujrat, Punjab. An 18-year-old girl named Fajar was forcefully subjected to physical torture and later killed.

Today, pictures of Punjab police with the two culprits are going viral on the internet. The two main accused in 18-year-old Fajar Akbar’s death are finally under police custody. However, there has been a new case lodged against them.

This case pertains to threatening people in Gujrat, including Fajar’s family. The culprits, Yasir Arafat alias Sherry Sinara and his accomplice Mithoo are on bail in the Fajar Akbar case till May. 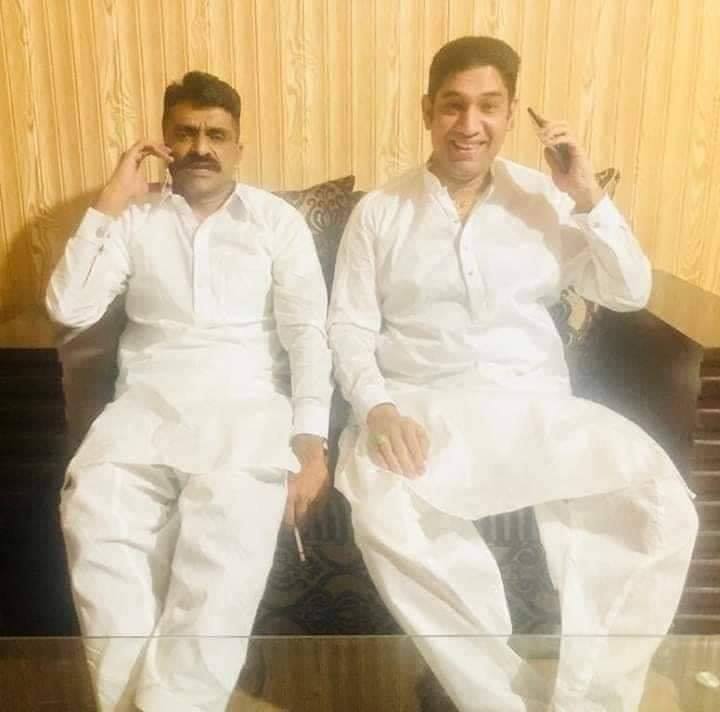 However, it has now substantially been proven that they are the prime culprits in the heinous crime. It is being said that Prime Minister Imran Khan himself took notice of the incident and ordered district administration to pursue the case.

It has also been learned that the incident initially took place on 22 March, while the case was filed on 15th April. Now, it is a matter of judgment as to why it took almost 1 month for the police to file a case against these influentials of Gujrat?

The Punjab police often talk about working diligently, but this case sheds light on the grim reality instead. Fajar Akbar’s father had to make a video, beg the whole country for justice and then such steps were taken.

So, does that mean that there is no accountability without social media’s presence? This incident serves as a stark reminder of how heinous crimes like these are shoveled under the carpet by influential people and their power.

An incident was recently reported in Kanja, a village in Gujrat. A few days ago, an 18-year-old girl by the name of Fajar was abducted and subjected to inhumane behavior.

There has been a consistent increase in sexual assault cases in Pakistan. In Particular, Punjab reports several cases of abuse on a regular basis. The government has been unable to eradicate this social evil.

Many victims of this sickening issue have never been served justice and the culprits are still roaming free. Failure of the country’s police and other law enforcement agencies raises many questions that need to be answered.