The Addiction Of Poker In Pakistan - Check Or Raise, You Always Lose 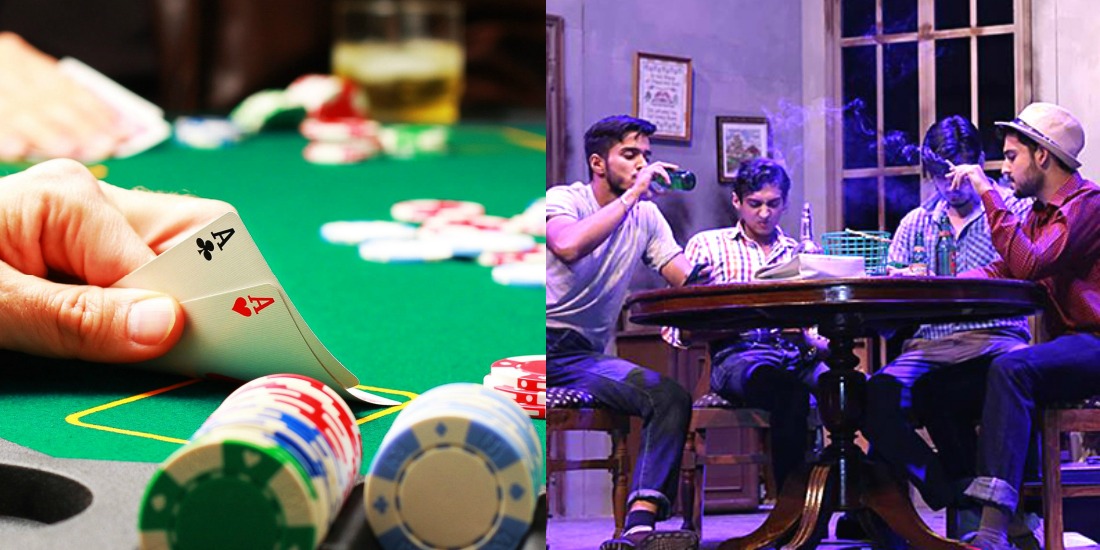 When the popular social forum Facebook introduced Zynga Poker, the trend caught on hard. What was to be just ‘another stupid computer card game‘ – soon turned into society’s most feared and preferred addiction. 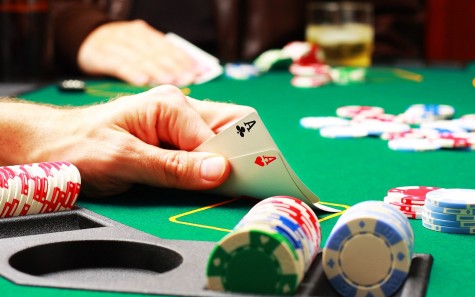 The clinks of chips, the shuffling of the cards – it was a most addictive card game, one in full swing.

From local set-up ‘houses’ in areas like Defence to the Chalets of Golf Club and special halls of posh hotels – poker spread like wildfire! Poker players would argue, that the game is not gambling, but a sport that can be played internationally, just like any other sport.

Seasoned poker players, like myself, know just how big a factor luck plays in the game. Indeed, poker involves a lot of skill, but at the end of the day if lady luck isn’t with you, she’s definitely going home with someone else. To have your aces cracked by a Jack-Eight Off-suit, in a 500-1000 blind game, has nothing to do with skills. 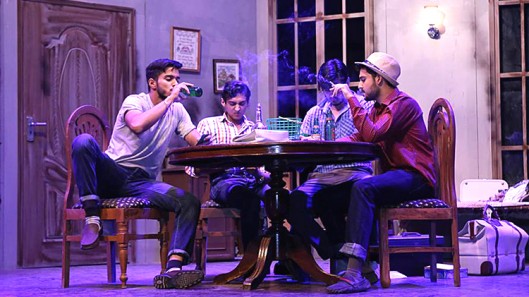 The truth is, no matter what you do, the House will always win. The rake and ante system secures the House of staying plus, financially, while it doesn’t matter if the whole table wins or losses, or stays level. Most local Houses rake 5 or 10% of every hand that is played, imagine, if every hand is of an average Rs.4,000, that’s Rs.400 of every hand – now multiply it by 400 hands. Well, you must have a rough idea of how much the House makes. 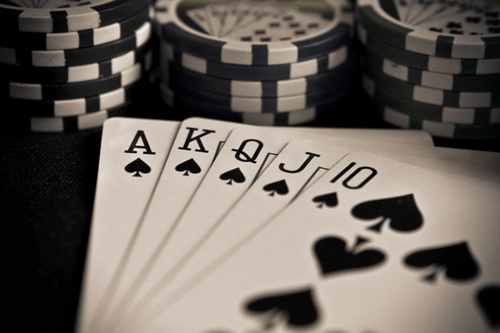 Therefore, you might win six banks on one day, but you know there’ll soon be a day where you’ll lose 10 banks. And on that particular day, when you’re out of cash, and you’ve not been maintaining a bankroll, you’d resort to any way of finding money. People have loaned, borrowed, stolen and sold precious belongings. All just to sit on that table, to ride their luck once again. So at the end of the day, as they say, ‘jua kissi ka nahi hua‘ – check or raise, you always lose.

Why Unmarried Girls Over 26 Are Considered Left-Overs in Pakistan
12 Incredibly Honest Tweets That Sum Up Your Desi Existence!
To Top