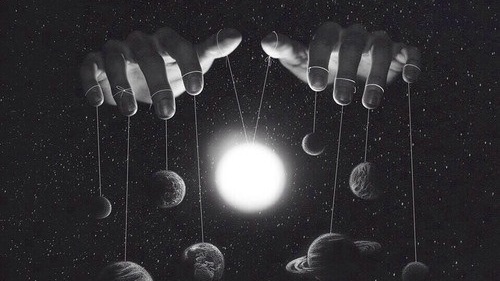 I knew about Justin Bieber

And the number of fans of Shakira

I heard every song by Selena Gomez

And watched every Video of Beyoncé

I knew the number of ‘centuries’ made by Tendulkar

and ‘sixes’ by Afridi

I knew the invincible Kohli.

But I did not hear the infant crying,

whose mother has died last night,

she’s been hungry for three days. I did not know,

the girl had red eyes,

who had three younger sisters,

to feed, educate and marry.

The girl molested by her boss,

And I did not see,

on an empty road,

still waiting alone for some customers,

so he could earn some pennies,

so his boy could have a shirt,

in place of the one he’s been wearing for a month,

“We Sleep On An Empty Stomach”, BSF Soldier Exposes The Indian Government In This Video
To All The Girls Out There; “Do These Words Really Matter?”
To Top