This article was originally submitted by Emaan Majed

They killed another woman today.
She was becoming a doctor.
A man asked to marry her,
and she said no. Her
first mistake. She wanted
to focus on her career. She thought
she belonged to herself –
she didn’t know men looked at her
and expected
to own her. Her second mistake. 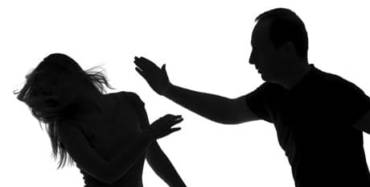 He shot her clean, through the head.

They killed another woman today.
She was walking on the overhead bridge, speaking
on the phone, trembling but keeping a brave face.
A boy was following her; this boy had been following her
for months: to her tuition, to her home,
during the breaks at school. She thought
maybe if she just kept her head down and ignored him,
he would go away.

But he felt robbed. If he could
not have her, she could not exist.

He followed her onto the bridge, got close and stabbed
her 16 times – in the chest, in the neck, in the eye socket
at close range, holding her mutilated body as he went in for the kill–
it was an intimate as he could get. 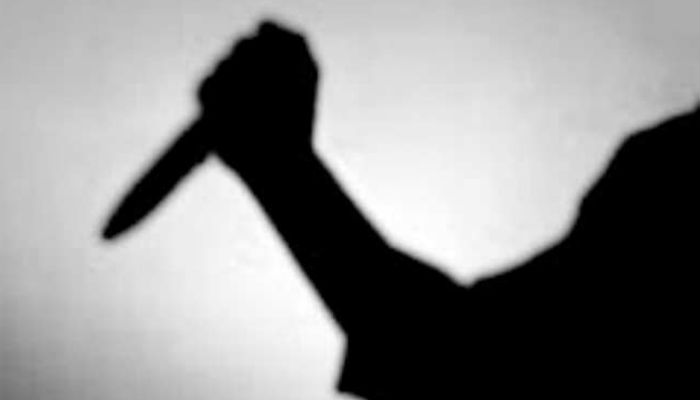 They killed another woman today.
Her name was Ayesha, but they called her “it”.
She came to the hospital with a gunshot wound, but they
could not decide whether to put her in the men’s ward
or the women’s ward. Instead, ignoring their oaths,
the doctors decided her punishment would be to belong in neither,
and let her bleed out in the lobby.

They killed another woman today.

Her name was Qandeel. She had grown up in a small town,
and spent many years running away from men who
savagely abused her.
None of this merited murder- men
could use her body as they pleased, step inside,
commit carnage, and leave-
cast shame on her for their violations. None of this crossed the line. 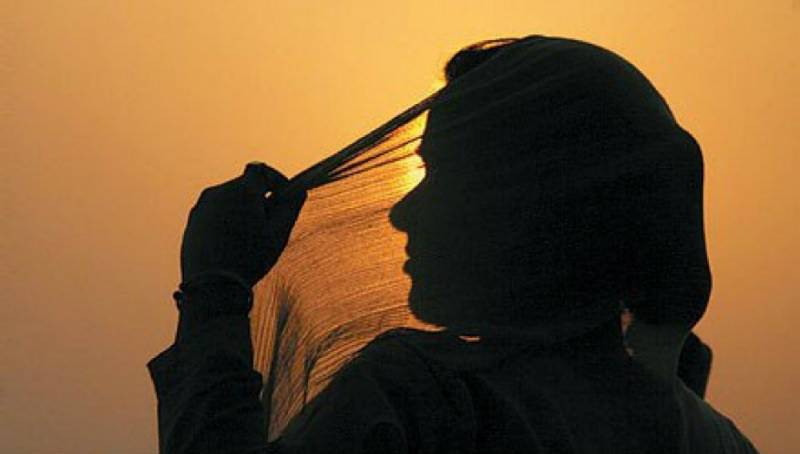 But she committed the cardinal sin; she took her body back from them.

She forgot: in our
society, women can be sexually abused, but
be sexual. Everything is allowed- as long as it was taken
from you.
When she was murdered, our
liberal husbands and colleagues said things like “yeah, she was a
slut, but I guess she didn’t deserve to die.”

They killed another woman today.
I wonder who they will kill tomorrow.

5 Things To Keep In Your Bag Pack While Travelling
Here’s How Refugees Are Turning Into A Human Catastrophe!
To Top