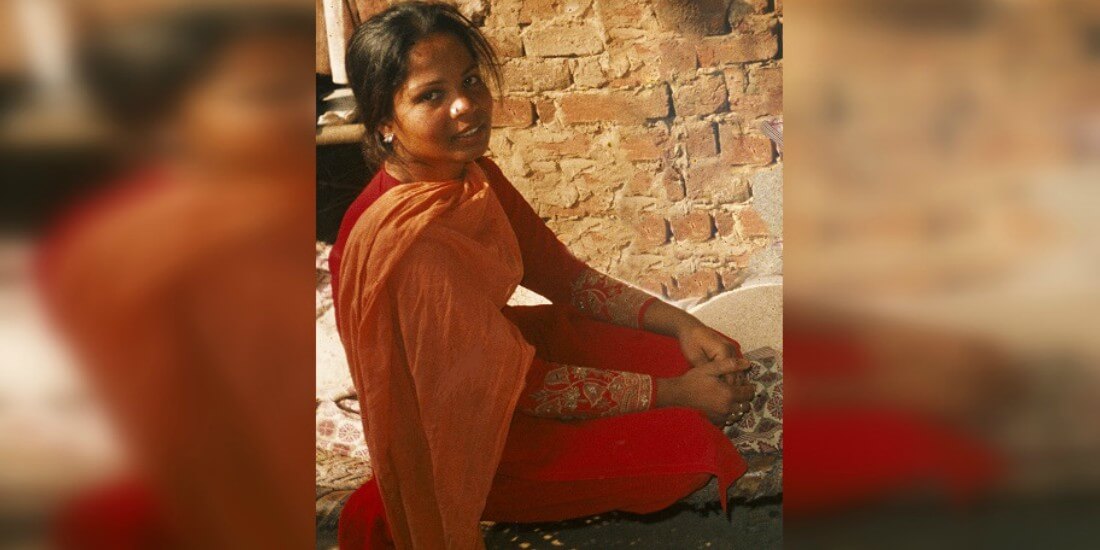 I know lifers that never really belonged there

Like fruit from the forbidden tree they had a pair

It’s amazing to me

Words put her in the noose

Oh, right, there is none

We not a free country

We never were one

We just a dream that I wish I never had 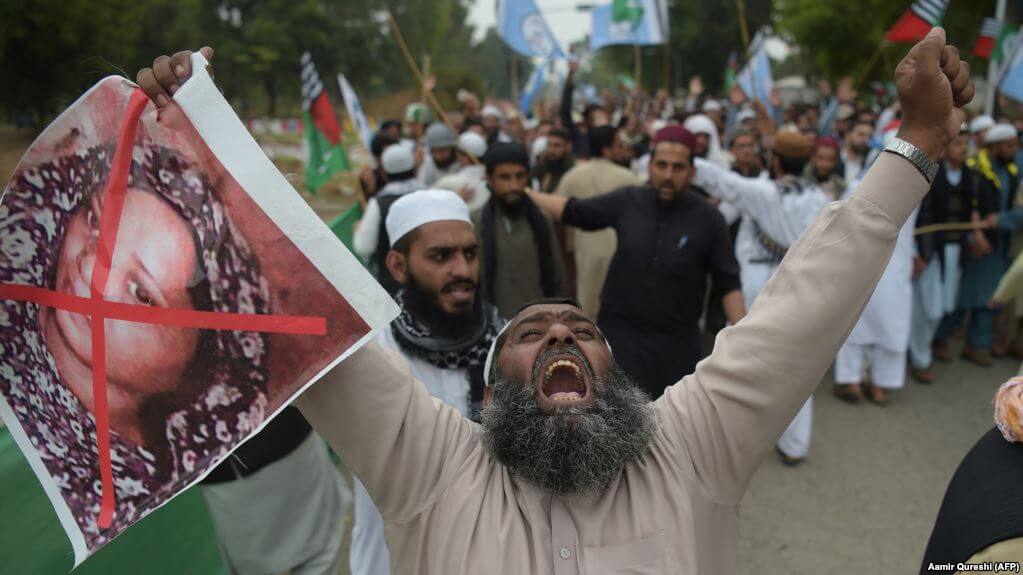 With a sign on it saying please play next

And they just skip it

Not really worried about the consequences

Just worried about their misconceptions

They don’t understand peace they only see the weapons 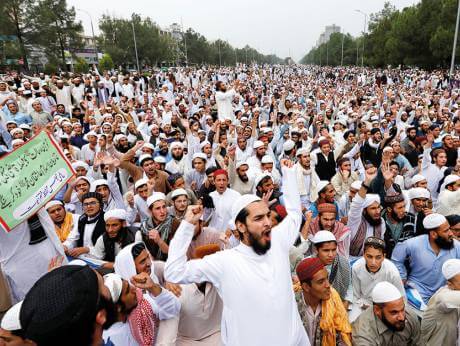 Anything to show brute force like they the knights

For what that makes them

Sinners that will never make it to the realm

That they think they deserve with their extremist urge

This wouldn’t be surprising if it was the Taliban

I’m ashamed to even bare the name of this state

And I’m ashamed my voice means nothing for the change

But could get me killed

Whatever that means, I’ve almost run my race

That reads of anybody slaughtered in the name of blasphemy 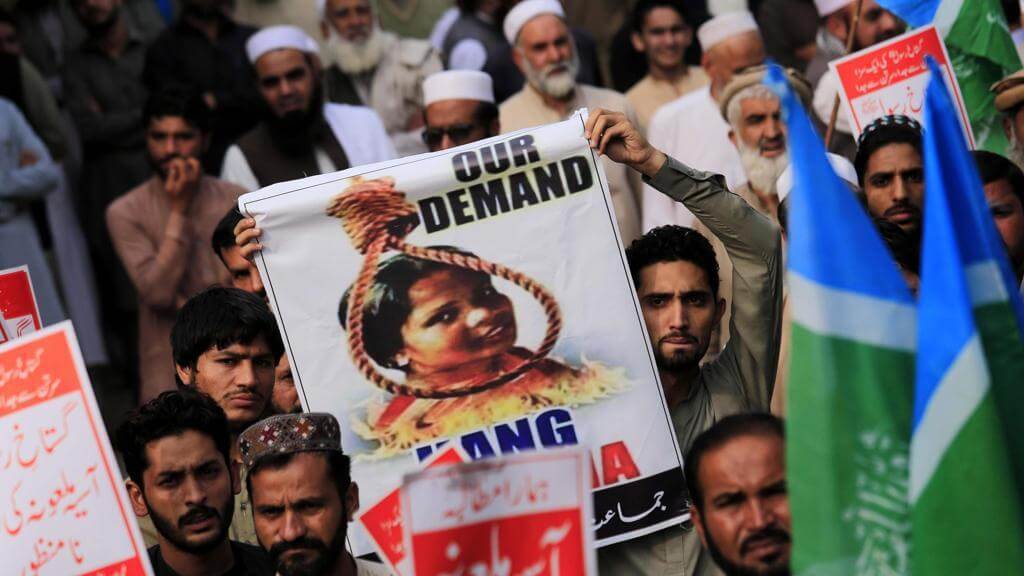 To me, that makes the country worse than any racists that be

You can count me out

I can’t shed my skin

But I can change my kin

And let it disintegrate throw it far, far away

Denounce its name when its uttered with any pride and grace

They can’t leave anyone alone

They can’t let minorities live with their souls

At peace, they need to kill them in cold blood just to get some sleep

They need to tell women how to dress, what to do, how to eat

And chastise them if they even attempt to take a leap

I saw comments saying there is no Pakistan without Islam

Be gone with the rest they don’t share our Imaan

Hang them by the neck, bare their legs and arms

Ali Azmat And Strings Just Challenged Each Other And Maamla Garam Hogaya Hai!
Pakistanis Can’t Stop Tweeting About This Trend And Man, This Is Actually Hilarious!
To Top