Pakistan is infested with mentally-sick people that inflict unimaginable harm on their house helps that are not even adults and just children. The abuse takes many forms, from beating, starving to sexual molestation and even rape. This must have been happening in several houses but only a few cases were brought to the mainstream media.

Dear Uzma, you are not forgotten but sadly, your murderers are free. You will be avenged, if not in this life then the next, for sure. So many little girls and boys forced to work as house help to support their poverty-stricken families are taken advantage of by their employers.

Another Case Has Been Reported And The Blame of Raping A Minor Maid Has Fallen On An MPA Of PML-N. 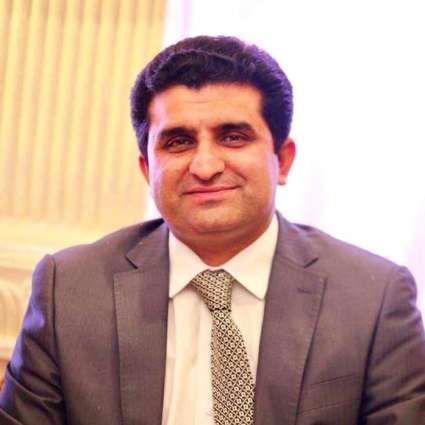 Member of Punjab’s provincial assembly Mian Tahir Jamil from Faisalabad is accused of raping the hired minor domestic worker multiple times. A case has been registered against him, his two sons and his wife for subjecting their 14-year-old maid Saima to horrific abuse.

Riaz Masih, the father of the teenage victim filed an FIR accusing MPA of rape, sons Afaq and Saad for harassment and the wife for child labor and abuse. 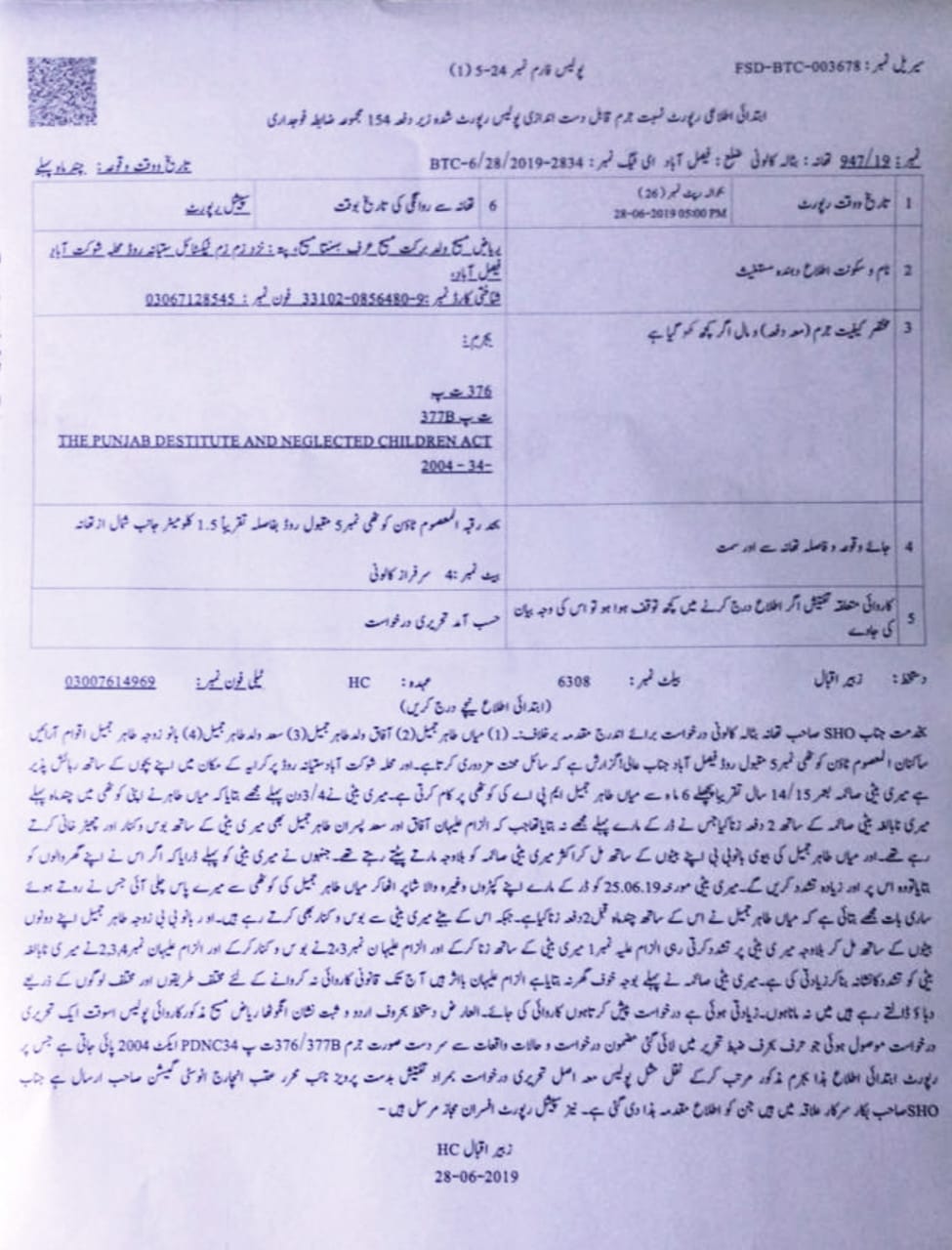 The father in the FIR states, “I am a poor person living in a house on rent with my children whereas my daughter Saima who is 14-15 years old was working at the MPA’s house for the last six months but a couple of days before she told everything to me that how the MPA raped her twice and how his sons have been harassing the minor girl while the wife of the MPA kept beating Saima over petty issues and made her work day and night. They had frightened my daughter that in case if she would tell me anything they would beat her more.”

Masih further told that Saima finally ran away from their house on 25th of June and came to her own house. He added, “They pressurized me for not to go to the police but I need justice because my underage daughter has been tortured and raped several times”

An official of Child Protection Welfare Bureau (CPWB) said, “Child Protection and Welfare Bureau Faisalabad has taken the minor into protective custody and submitted an application to lodge the FIR in P.S Batala Colony against the accused. On the same date, she was sent for medical and according to MLC, she had been raped many times. To counter her, the MPA Mian Tahir Jamil accused her of theft. Family of the minor also submitted applications to CPO, RPO and Session Judge. With the coordination and constant follow up of CPWB Faisalabad, on 28 June 2019 an FIR was lodged against Mian Tahir Jamil in P.S Batala Colony Faisalabad  where along with other sections, section 34 of PDNC Act is also included.”