Just a few days ago, it was reported that former prime minister, Nawaz Sharif’s health had stabilized. Ever since Nawaz Sharif has been put behind bars in NAB’s custody, his health has been a hot topic.

Since the PTI government has taken over Pakistan,  both Nawaz Sharif and Asif Ali Zardari have been behind bars, for corruption.

However, after the news of his health had gone viral, two days later, former prime minister Nawaz Sharif has suffered angina attack last night while he was under treatment at Services Hospital, Lahore.

According to sources, Nawaz Sharif was tested positive for certain tests which confirm that he suffered a minor attack. 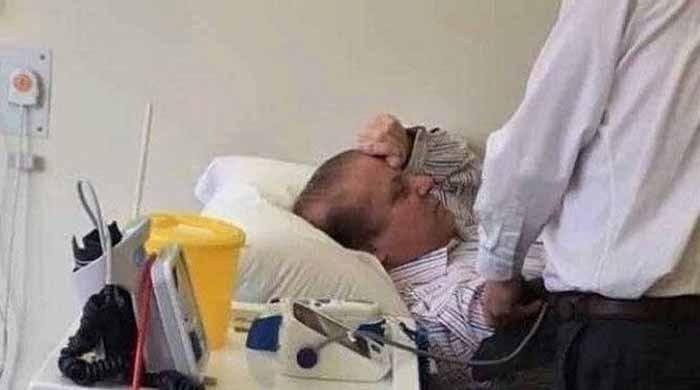 Nawaz Sharif has been under treatment at Service Hospital, Lahore

The PML-N leader had been under treatment at Services Hospital, Lahore after he was shifted from Kot Lakhpat jail because of his deteriorating health and an incredibly low platelet count.

According to health experts at Services Hospital, his reports showed an abnormal increase in the former premier. They also added that the former PM has had been complaining of severe pain in his chest all night.

Sources say that his health is still in a critical condition due to his fluctuating platelets. According to Sharif’s medical reports, he has been suffering from diabetes, stress, kidney complications, heart disease and thrombocytopenia. Moreover, he has already undergone two major surgeries.

Sources said that a medical board examining his health could give him permission to travel abroad for medical treatment if his platelet count recovers to 50,000 and doesn’t encounter any heart complications.

His daughter, Maryam Nawaz has also been suffering from health issues, recently. 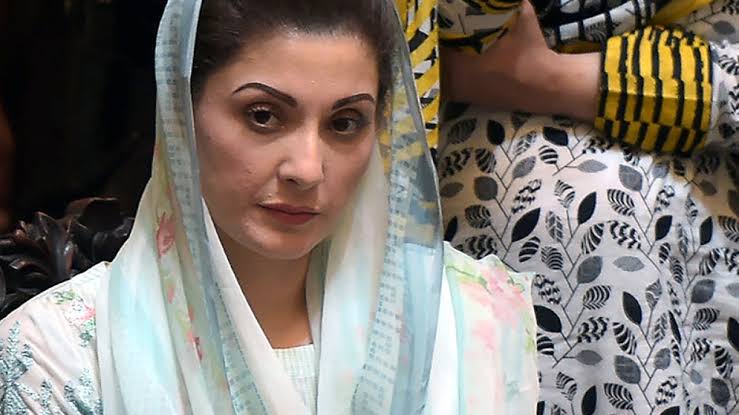 His supporters are praying for his health

With Nawaz Sharif’s deteriorating health, his followers and supporter have sparked an outcry on the internet. The Twitter trend #SaveNawazSharif has been constantly been trending and it’s indeed surprising to see all the support. Well, let’s wait and see what’s next for the Sharif family.

What are your thoughts about Nawaz Sharif’s deteriorating health? Let us know in the comments below!