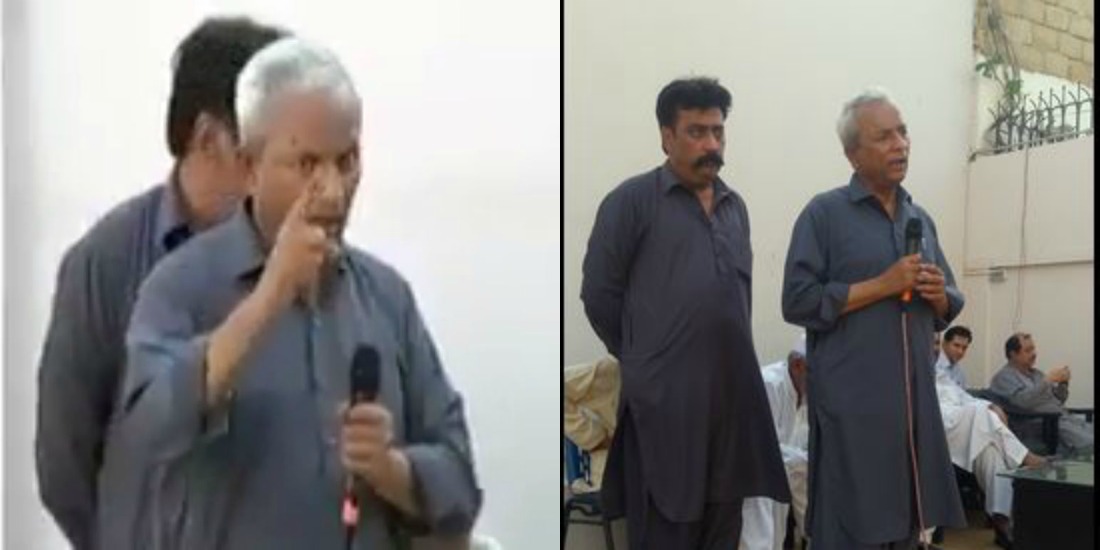 In Pakistan, it is very rare when the rich and the aristocrat are brought to justice, or even tried in court. However, the recent Wikileaks which lead to a further Panama Leaks made it possible for the public to rise up against these rich ones who plan to suck the juice out of this land and store it elsewhere. This sudden wave is an international one as majority leaders who are targeted in the Panama Leaks have been rioted against, made to step down, and investigated. When these demands were hurled towards Nawaz Shareef, people were met with a brick wall as even the Supreme Court could not deliver the final blow which everyone wanted. 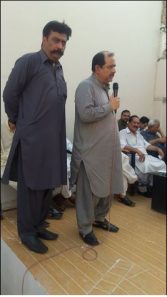 Furthermore, there are still those who remain loyal to the Shareef family as they continue to devalue the Panama Case and even after so many evidence, would rather choose to be stepped on by the Shareefs so they could become unreachable to the public. Among these puppets is the former senator and PML-N President Sindh, Nehal Hashmi. Below is a short video which you all must watch:

Without any shame or even a hint of fear that the news may reach to the security authorities, Nehal Hashmi continues to threaten all those involved in the investigation of the Shareef family’s master plan. Mentioning both, the judges and the JIT members, he tells them that they would soon retire from their posts and that is when the “public” and PML-N would constrict their breathing space. 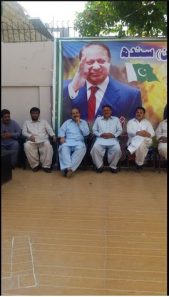 It is the evidence of high unprofessionalism being displayed, which is present in all of the politicians of Pakistan, big or small. Publicly threatening accountability departments and the judiciary of the country, if this is not the nemesis of Pakistan we all wish to fight against then, it is unclear who else is. Unfortunately, Nehal Hashmi will get away with his statement and everything will be shadowed and forgotten for this is how poorly the institutions of this country are working.

An Analysis of The Evolution of Pakistani Dramas
In A Society Full Of Judgments, Teenagers Today Need To Be Themselves More Than
To Top