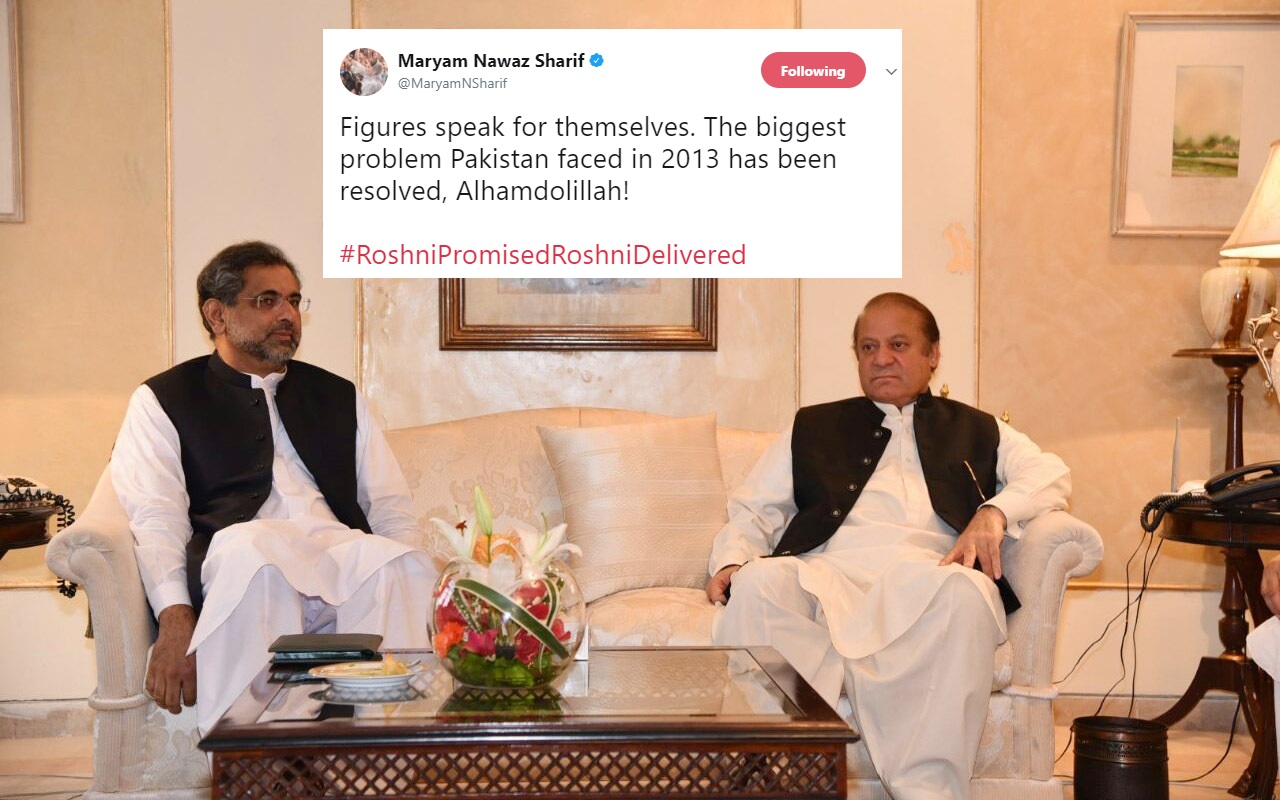 Load-shedding has been one of the prime barriers towards the development of Pakistan. Happening in the country for years, the locals suffer from countless hours of electricity shortage every year. What’s worse is how the government bodies in charge always make huge promises regarding the load-shedding in the country and yet no one managed to resolve it completely.

According to Pakistan Muslim League Noon (PML-N), Maryam Nawaz and Various Other Figures, Pakistan is Now Free of Electricity Load-Shedding 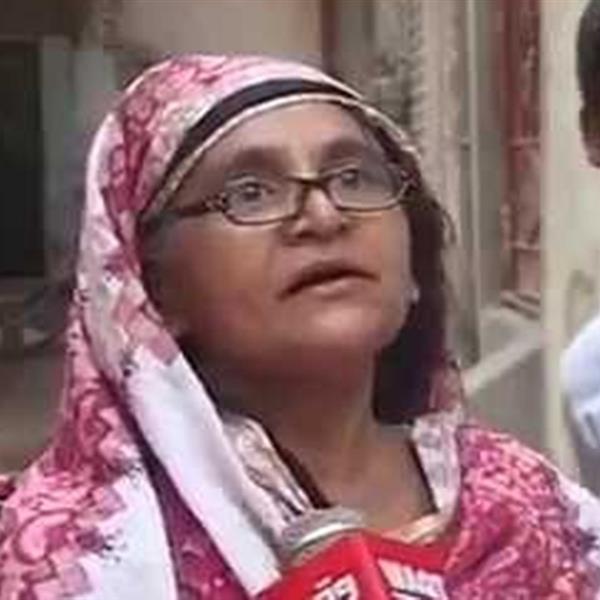 In a Short Span After this Post Went Up, the #RoshniPromisedRoshniDelivered Hashtag was Trending on Social Spaces

Political figures such as Maryam Nawaz were claiming as well that Pakistan has met the power generalization requirements and the country is now free from electricity load-shedding.

Feeders which have line losses less than 10% have been declared as load shedding free area. It will benefit more than 1 crore 50 lac consumers.#RoshanPakistan#RoshniPromisedRoshniDelivered pic.twitter.com/Pzeltd323I

No hollow promises and rhetoric. In 2017 not even a SINGLE person cribbing about loadshedding. NS for better Pakistan????#RoshniPromisedRoshniDelivered

Load Shedding free #Pakistan was a dream in 2013, It’s a reality in 2017.
14.9 million people will face No Power Cuts at all from 12 am onwards. #RoshanPakistan #RoshniPromisedRoshniDelivered pic.twitter.com/opnEGiXheM

Figures speak for themselves. The biggest problem Pakistan faced in 2013 has been resolved, Alhamdolillah!#RoshniPromisedRoshniDelivered

Stats and Figures were Shared

Pakistan becomes free of load shedding at the strike of midnight tonight! As an eye witness to the struggle, adding over 8,500 MW to the national grid was a Herculean ask. Put your political differences aside and look forward to the bright future of this country! pic.twitter.com/DLA5J7TpjF

However, Pakistanis Were Not Pleased by the Claims and Needed Answers!

Given how there hasn’t been any physical evidence, the locals were questioning the claims made by the officials. Furthermore, many shared how they still experience load-shedding in their areas.

Thank God it stayed normal: The one-hour loadshedding in F-8/2 of Islamabad at 2 PM.

While the political figures ride the high horse and continue proving how there is no electricity shortfall in the country, the locals have no answer with their experience being the opposite.

Many experts claim the current ‘reduction’ in electricity load-shedding is due to a seasonal effect, which will soon be replaced with gas load-shedding.

If what the government claims is true, we will soon experience the results ourselves, especially during the Summer season, if not before.