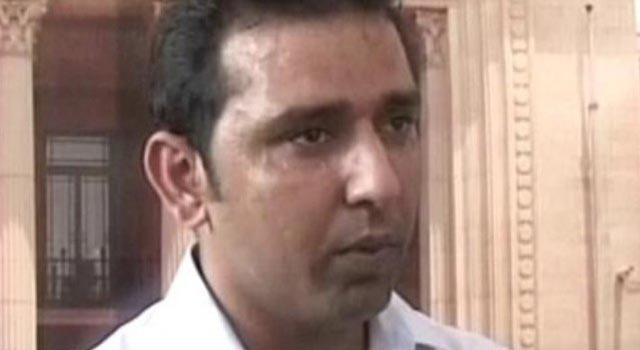 Members belonging to both parties were chanting slogans against each other when the matter flared up.

Following the incident, the opposition began protesting against the altercation on the stairs outside the provincial assembly.

PTI MPA Mehmood, while speaking to the media, stated that PTI was chanting slogans regarding Kashmir becoming a part of Pakistan when female PML-N MPAs started to push him.

â€œIt is shameful to see that there are such MPAs in our assemblies,â€ said Mehmood.