The Prime Minister of Pakistan, PM Imran Khan, has made a similar announcement. This, in regard to employees who have been fired/laid-off by their companies due to the COVID-19 pandemic. This will be done through the PM Relief Fund. In the past, many including celebrities donated money to the cause.

Speaking to the nation in his address, the Prime Minister said: “People who have been laid off from their jobs, fired by their companies, need to be supported. This is why I am announcing that any employee fired from his company should contact the government. We have given the address of our scheme on our website.”

“All you have to do is inform where you worked and elaborate on why you were laid off. InshaAllah, the PM Relief Fund will cover anyone who has been laid off. This will be on the same model is the Ehsaas Cash Programme, people will be given money the same way. My government is trying to provide as much relief as we can to the people,” added PM Khan.


This, indeed, seems like a great move. The worst-hit middle-class of the country which survives on the basis of monthly salary needs support as well. If a person who earns Rs. 50,000 for his whole family is fired from his job, he has no mean of making ends meet. Thus, the PM Relief Fund in this regard will help a great deal.

The Prime Minister talked about how the lower-class, the poor of the country, need to be supported the most right now. All other sectors will cover themselves, but the poor need to be treated with kindness and supported. Moreover, PM Khan also added that petrol and diesel were being sold for very cheap in the market as of now. 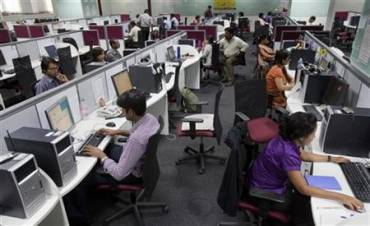 He proudly stated that Pakistan, in the entire sub-continent, was selling the cheapest fuel as compared to others. All these steps, the PM said, had been taken for the relief of the public.

It is also pertinent to add here that the general public, people who can, are doing their best to support others as well. The country has seen ration and relief drives in every nook and corner. Moreover, the government is also trying its best to provide ration in even the most distant areas of the country.

What do you think about the PM’s decision? Let us know in the comments below.