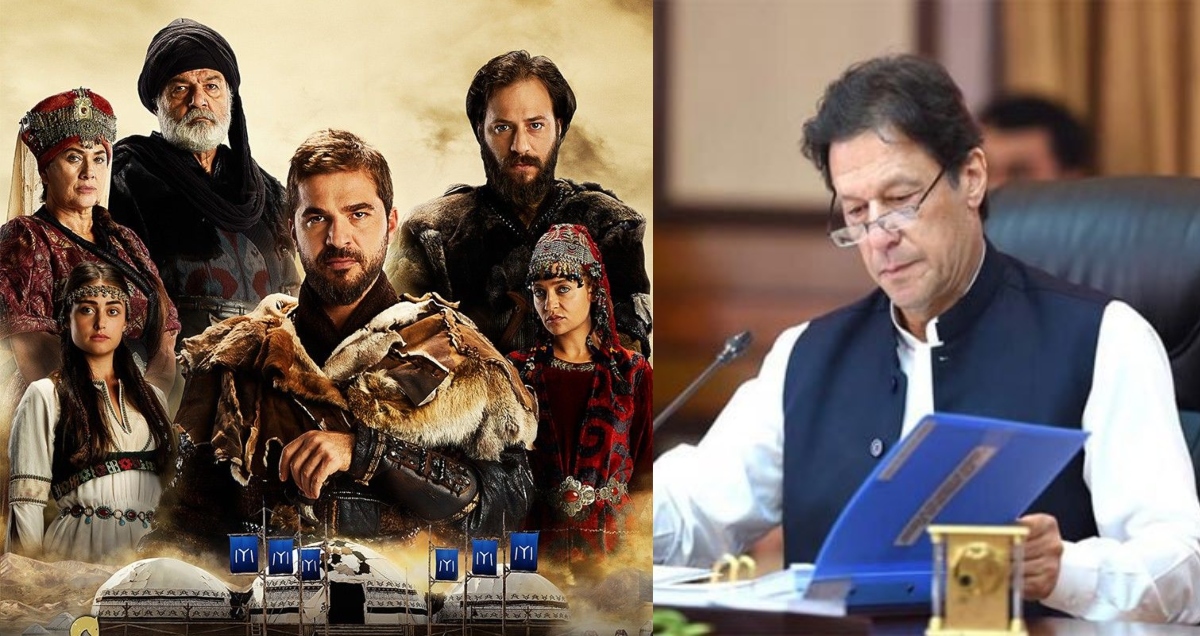 These days, the most popular show for Muslims all over the world on Netflix, is Ertugrul. Ertugrul is a Turkish drama based on the history of Muslim heroes and Islamic history. Currently, the highest percentage of its viewership is on streaming application Netflix.

Iftikhar informed that PM Imran Khan has directed Pakistan Television Network (PTV) to show Ertugrul with Urdu translation. Arab News reported that the drama will soon be aired in Urdu on PTV. The State-owned channel has successfully acquired the rights to air Ertugrul and dub it in Urdu.

Moreover, the best part is that the show will be dubbed in the voices of Pakistani actors. The step comes as a welcoming change in the obsolete material that is still being shown on PTV. The portrayal of Islamic history and great Muslim heroes through our own narrative is compulsory.

This step comes as a backing of Imran Khan’s earlier move of setting up an Ant-Muslim TV channel with Malaysia and Turkey. PM Khan had talked about how rampant Islamophobia around the world needs to be countered by feeding our children with facts, not propaganda.

PM Imran Khan wrote on his Twitter: “President Erdogan, PM Mahatir and myself had a meeting today in which we decided our 3 countries would jointly start an English language channel dedicated to confronting the challenges posed by Islamophobia and setting the record straight on our great religion – Islam.”

Furthermore, he added: “The English channel would produce films on Muslim history to educate our own people and world; Issue of blasphemy would be properly contextualized; Muslims would be given a dedicated media presence.”

What is Ertugrul about?

Coming back to Ertugrul, the show is very well picturized and set in a beautiful valley. It is based around the central character Ertugrul, a nomad Alp and the chief of Kayi tribe, which is played by Turkish actor Elgin Altan Duzyatan. 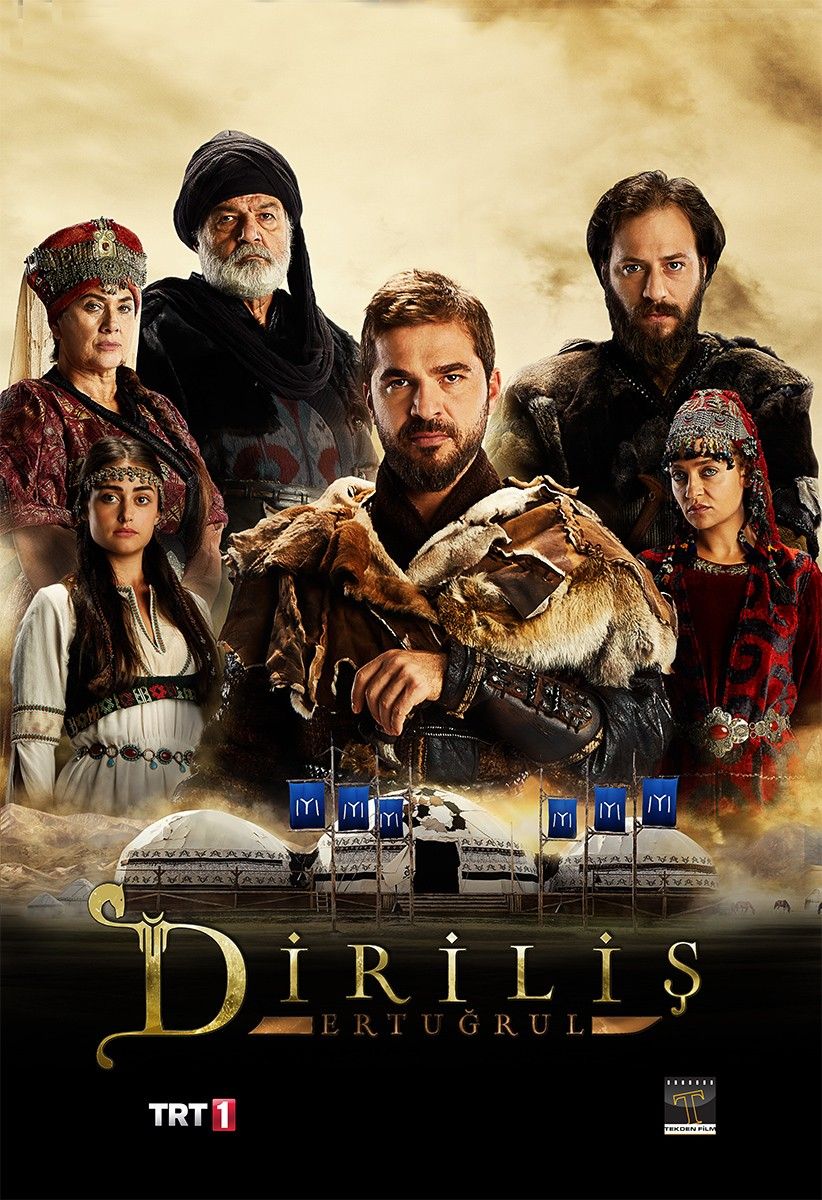 The show then goes on and transforms into a depiction of the start of the Ottoman Empire, which is laid by Ertugrul himself. His son, Osman 1, goes on to lay down this foundation. Furthermore, the show portrays how Muslims fought off Mongols, Jews, Christians and other enemies in the need of time.

Placed in the 13th century, the show also showcases warm emotions, family traditions and many different love stories of the Muslim Oghuz Turks. In addition, the show has 5 seasons and every season includes almost 150 episodes. So once the drama goes on year, it might go on for a couple of years (no kidding).

Consequently, it is pertinent to add here that the move is being welcomed by all sections of society. People need something different from the old-age ‘kisaan urea’ methadology being sold on PTV for decades. Apart from being the State’s narrative, the PTV also holds the responsibility of spreading knowledge and awareness; something that Ertugrul definitely brings to the table.

Yasir Hussain Is Dropping Hints Of Getting Married In December!
Pakistanis School Gul Bukhari After She Mocks Ailing Musharraf!
To Top