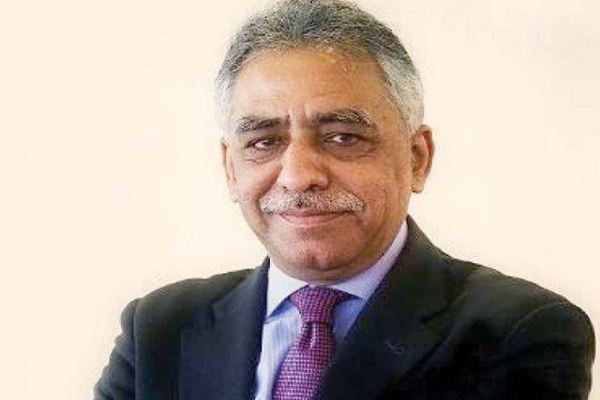 He was talking to Mayor Karachi, Wasim Akhtar, who called him at the Governor House, says a Governor House statement. The governor said after the restoration of law and order, development work in the metropolis is definitely needed.

He stated that Prime Minister Nawaz Sharif considered Karachi as the commercial hub of the country and his economic policies would bring a positive impact on the city.

The governor said that the completion of projects such as Greenline and K-IV would help resolve problems of masses. He said the activation of the private sector would help to generate 50,000 job opportunities.

Wasim Akhtar said people of Karachi appreciated the steps taken by the federal government. On-going development projects and other matters were discussed during the meeting, the statement added.