Prime Minister Imran Khan’s unprecedented visit to Iran has come as a shock to many, while others are hopeful.

It has been known for a fact that PM Imran Khan is a very firm believer in the solidarity and unity of the Muslim Ummah. 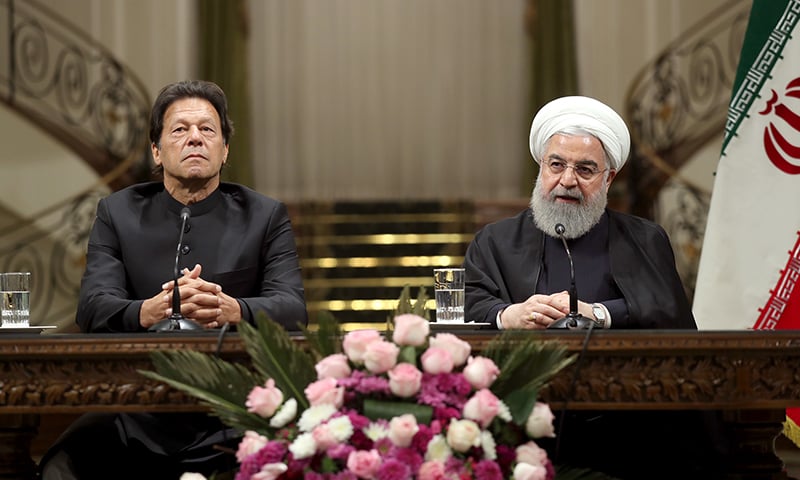 As a result, Imran Khan wishes to mediate between Saudi Arabia and Iran.

Moreover, the Iranian regime has wanted a solution to the problem for a while. Thus, this step is being welcomed.

Imran Khan then plans on visiting Riyadh after he completes his visit to Tehran, talking things out with the Saudi regime.

“The purpose of the visit to Iran and Saudi Arabia is to mediate between the two countries,” said a Pakistani official.

Why exactly is the Saudi-Iran Conflict?

Ignoring the historic and religious facts of this rivalry, clashes between Iran and Saudi Arabia sparked again after mid-September.

Saudi Arabia is blaming Iran for the latest drone attack on a Saudi Oil Facility and a processing plant. The USA is backing Saudi Arabia’s narrative.

Even though the world is trying to mediate between the two nations, nothing concrete has come off it. Thus, PM Khan has taken the task upon himself.

These recent clashes between Saudi Arabia and Iran are proving as fuel to fire on the Shia/Sunni differences both nations have.

What is Imran Khan doing to diffuse the Saudi-Iran tensions?

Before leaving for UNGA, Imran Khan visited Saudi Crown Prince Muhammad Bin Salman. The visit was directed towards the same issue. He says he got a positive response from the prince.

On the sidelines of UNGA, Khan also met Iranian President Hassan Rouhani to try and diffuse the tensions in Middle-East. His current visit is a follow-up on the discussions. 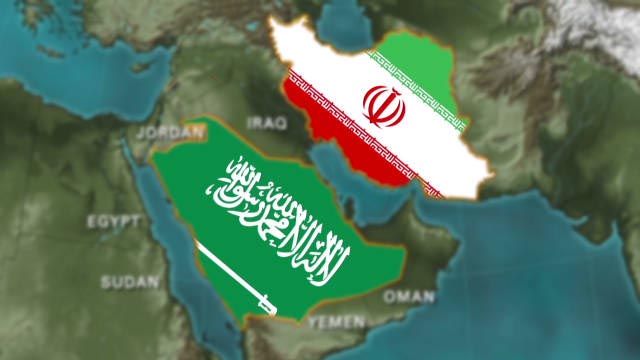 Foreign Minister Javad Zarif received him at the airport.

PM Khan’s visit to both Saudi Arabia and Iran is his promotion of a united Muslim Ummah as well as peace and security in the region.

Furthermore, Imran Khan is going to visit Ayatollah Ali Khamenei as well. It is believed a huge part of this rivalry is the different sects of both parties. Khan’s meet-up with Rouhani and Khamenei may bring some good news.

Does Imran Khan have personal agendas?

The only actual agenda that Khan and Pakistan have from this visit, is of IOK. The Indian Occupied Kashmir is currently going through a curfew lockdown. Muslims are being treated like animals by the brutal Indian Army.

Imran Khan will talk to both Saudi Arabia and Iran and make them speak on Pakistan’s narrative on Kashmir. It is a bold move, but one that can do great justice to Kashmiris.

In the long run, this visit will also prove vital for trade and regional development for both nations. Promotion of business, peace and a combined narrative is important.

Once the meeting with Rouhani concluded, PM Khan had some points to share.

Khan said that the issue was complex, but not impossible to solve. He further said that nobody has asked Pakistan to mediate, but it is being done by Pakistan’s own will.

Pakistan will now play the role of facilitator, not mediator, as confirmed by Imran Khan. It will be important that no more conflict takes place between both countries.

Khan reiterated that only countries with ‘vested’ interests wanted the Saudi-Iran conflict to continue. PM Khan also suggested a US-Iran dialogue over conflict resolution, one that makes a lot of sense.