PM Imran Khan To Save Rs. 10 Crores On International Visit In January 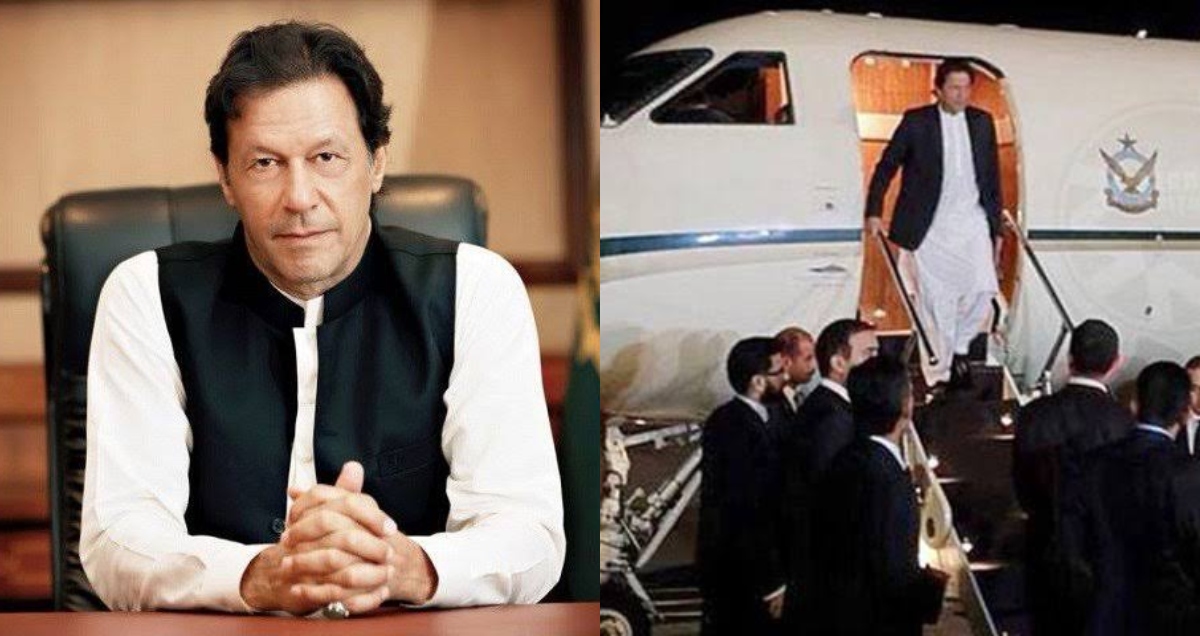 Prime Minister Imran Khan, ever since coming in power, has talked about austerity and saving national resources. Time and time again, he has vowed to make the corrupt pay for looting the country. His goals of retrieving money from the looters might have remained a long-shot, but personally, he is trying everything.

As per a press release from the government, Prime Minister Imran Khan will be traveling to Davos, in the Swiss Alps, to attend the World Economic Forum (WEF) meeting. Davos is one of Switzerland’s biggest famous ski resorts but it is noted for hosting the WEF meetings.

It is an annual meeting where political leaders and business elites come together to discuss economic issues and solutions to the world. In January 2020, PM Imran Khan will be representing Pakistan at Davos. 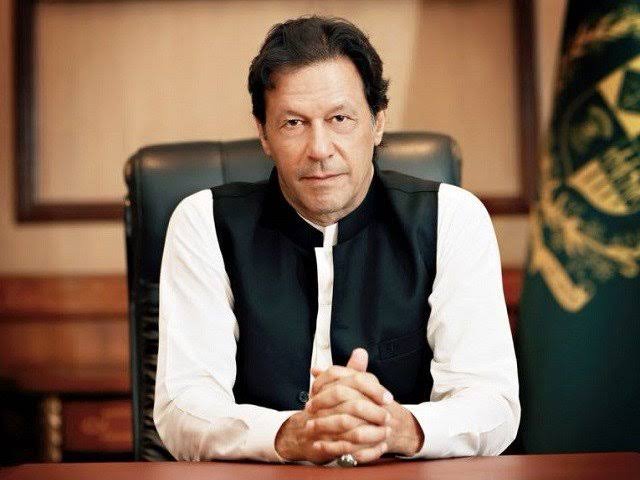 However, the catch here is that PM Khan is once again, proving his austere ways. The press release states that Khan’s trip to Davos will only cost $68,000. This reduced cost is unprecedented and a huge welcoming change.

“Saving is part of the prime minister’s ongoing robust drive in which he has also directed to minimize the expenditures upon his upcoming WEF participation,” reads the press release.

To see the massiveness of this decreased cost, let us compare how previous Pakistani leaders planned their Davos trip out.

Comparison of Khan with other PMs

When Ex-PM Nawaz Sharif visited Davos for the WEF meeting, he spent $762,000 on the trip. Yes, that is 10 crores more than what PM Imran Khan will be spending. Not just Nawaz, but his old-age friend Shahid Khaqan Abbasi also spent $561,000 on his visit to Davos. On the other hand, the PM from PPP, Yousuf Raza Gillani also spent $459,000 in the same event’s participation.

Comparing these figures to the one that PM Khan will be spending, it is a mammoth difference and shows how much money was wasted by previous premiers of Pakistan.

These things prove for a fact that when the previous leaders were in power, they did not pay any heed to the dents they put in the national exchequer. Living in the most lavish of hotels, eating fancy food and spending so much money on the people they took with them, it was all paid by the general public.

However, PM Khan’s heartwarming gestures of austerity are definitely endorsed and appreciated. Even though many might not agree with how he is running the country, at least he is trying to save our tax money.

Rehman Malik Blesses Mia Khalifa On Twitter, Schools Trolls!
2019 Proved To Be A Path-Breaking Year For Tecno Mobile!
To Top