PM Wants Youth To Read About Islamic Civilization, Check Out These 5 Books

In his tweets on Friday, he said the book is an excellent brief history of the driving force that made Islamic civilization the greatest of its time. It also tells the factors behind its decline. Alkhateeb rescues iconic Muslim thinkers, theologians, scientists, statesmen, soldiers, and so on. Alkhateeb shows us how culturally diverse Islam is. As a religion, it’s one of the largest, and we ought to know more about it by now.

The book elucidates on how Islam and Muslims around the world cultivated peace, promoted universal values, and dialogue among civilizations. “Presenting 1,400 years of Islamic civilization in a comprehensive, easy to follow manner is no small feat. The book is valuable not only for its insights into lesser-known aspects of Islamic history but also as a general introduction to the subject,” read the book review on Amazon.com.

A specialist in the Islamic world, Firas Alkhateeb has been teaching Islamic history at Universal School in Bridgeview, Illinois since 2010.

A great read for our youth during lockdown days. An excellent brief history of the driving force that made Islamic civilisation the greatest of its time and then the factors behind its decline. pic.twitter.com/XdTSLFmIjj

However, though PM Imran has recommended a book about Islamic history but, we doubt his knowledge on the same subject. A few days back, Khan wrongly tweeted Shab-e-Barat wish to his followers after the Shab-e-Barat.

PM Imran claims the country under him has entered the final phase to build Pakistan on the principles of Riyasat-i-Madina. He defines this as a society based on justice, compassion, and the dignity of our human beings.
He has always asserted the youth of Pakistan to follow the path of Riyasat-e-Madina.

Also Read: Female Student From Punjab Uni Was Asked To Remove Her ‘Burqa’ In This Riasat-E-Madina?

Since coming in power, PM Imran has been vocal that Pakistan should be governed on the principles of Riyasat-e-Madina. His inspiration is because Madina was a prime example of how Prophet Muhammad (PBUH) established the first pluralist society history, governed according to Islamic principles.

“My inspiration comes from the last Prophet (PBUH) who set up an ideal welfare state in Medina. I want Pakistan to become like that. A humanistic, not an animalistic state,” he said in a speech after becoming the premier.
“I pledge to our people that I will introduce a system that is for the masses, all policies will be for the people and not for the elite.”
However, the only difference between the Islamic State of Madina and the Islamic Republic of Pakistan is that the former was successfully able to govern itself on the Islamic principles while Pakistan has failed to do so. At least till now.

However, on the lighter note, there are some really good Islamic history books that you can read during Ramadan and in lockdown to broaden your knowledge about the religion.

1. The story of the Quran: Its history and place in Muslim life by Ingrid Mattson

This text is essential for the study of the religious side of Islam. Mattson helps readers interpret what they’re reading in the Muslim Holy Book, as well as bringing important historical contexts to light. 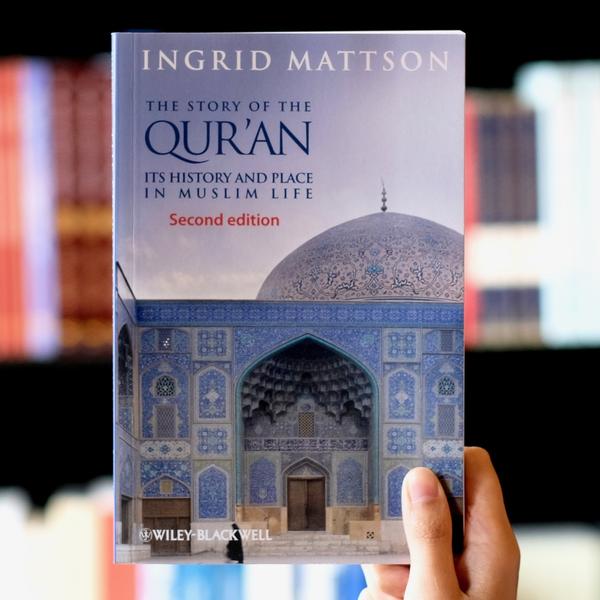 2. Destiny Disrupted: A history of the world through Islamic eyes by Tamim Ansary

What we get is a world rich with history, amazing contributions to humanity that extended throughout the world, and a religion that might not look like what we expect it to. 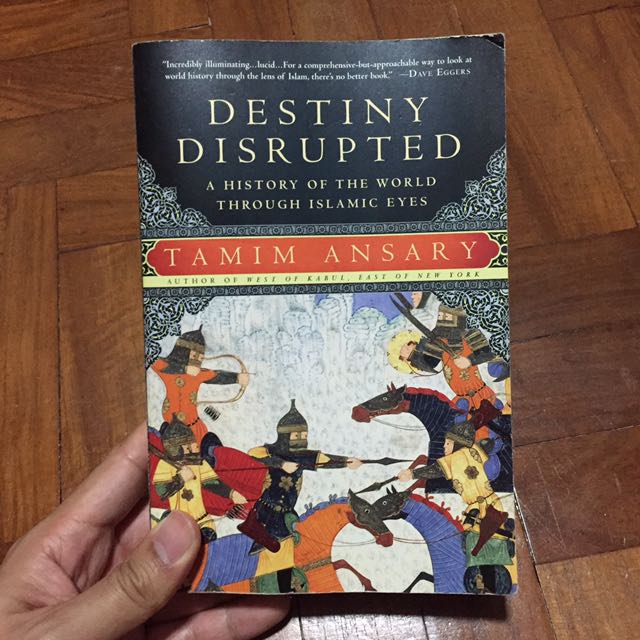 3. Letters to a Young Muslim by Omar Saif Ghobash

In a series of personal letters to his sons, Omar Saif Ghobash offers a short and highly readable manifesto that tackles our current global crisis with the training of an experienced diplomat and the personal responsibility of a father. Today’s young Muslims will be tomorrow’s leaders. 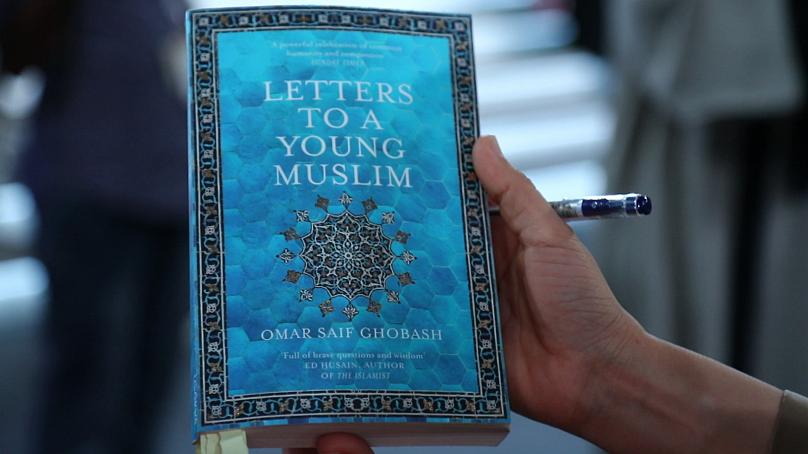 4. Philosophy in the Islamic World by Peter Adamson

It takes an approach unprecedented among introductions to this subject, by providing full coverage of Jewish and Christian thinkers as well as Muslims, and by taking the story of philosophy from its beginnings in the world of early Islam through to the twentieth century. 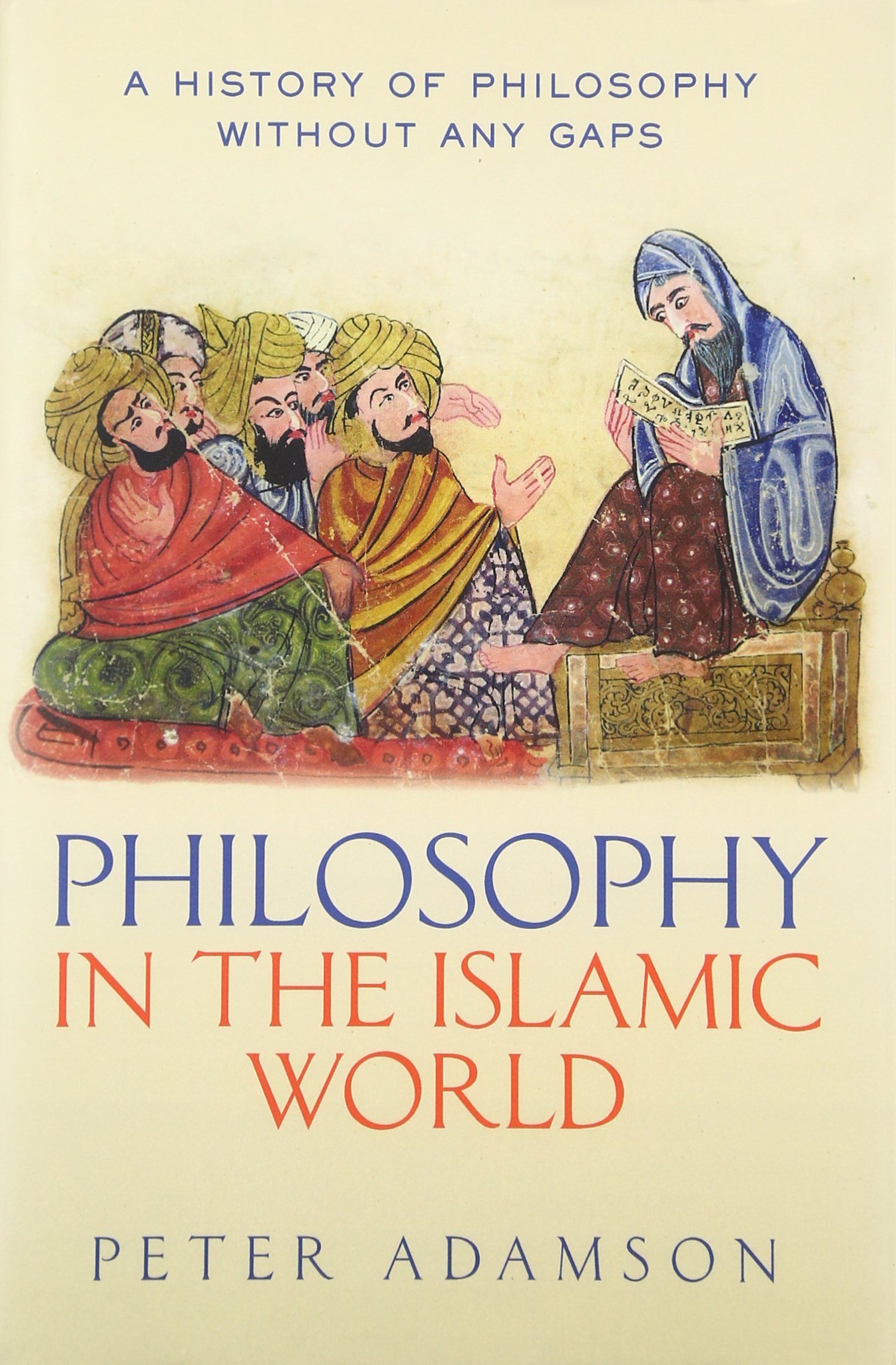 5. The Oxford History of Islam by John L. Esposito

This lavishly illustrated book begins in the pre-Islamic world and details the birth, development, and growth of Islam through to the present. It is arranged both thematically and chronologically, tracing the growth of Islamic faith, laws science, art, and philosophy through time and across the world. 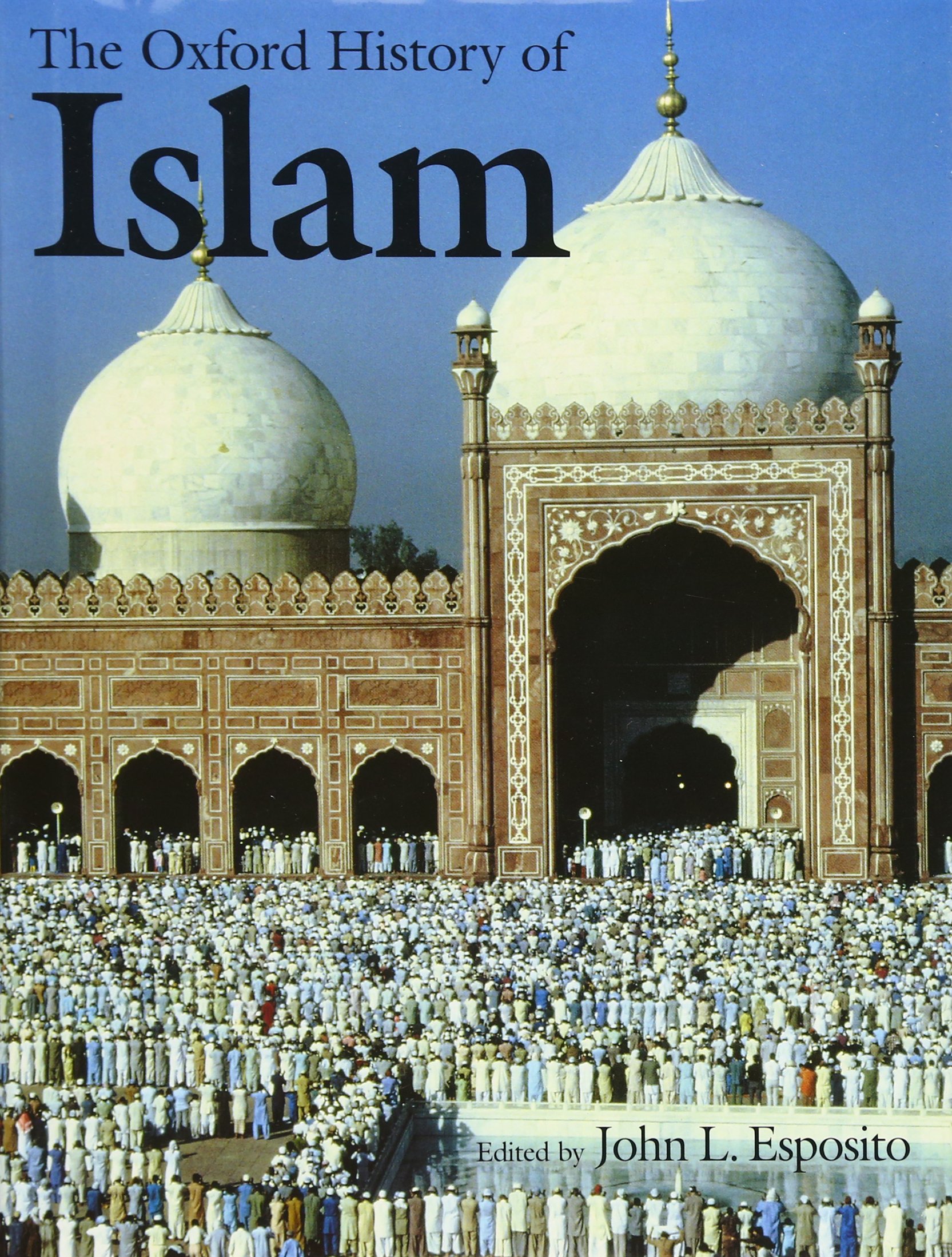 Know more about Islam through these books during the free time you have in this lockdown. It will give you more insight and understanding about the world’s second-largest religion.

Have you read any of these Islamic history books? Tell us in the comment section below.