Prime Minister Imran Khan has been doing everything in his power to bring the world’s attention to the ongoing Muslim oppression in India. Now, he has appealed again to the world to take action before Modi and his Hindutva government commits mass genocide of the Muslims in India.

Prime Minister shared a video on Twitter showing RSS troops marching on in hundreds. Moreover, his words conveyed worry and panic; he wrote, “The int community should wake up before RSS on the move leads to genocide of Muslims that will dwarf other genocides. Whenever militias like Hitler’s Brown Shirts or RSS are formed, based upon hatred of a certain community, it always ends in genocide.“

Hundreds of RSS uniform-clad men march along ready to subdue the Muslim minority of India.

The int community should wake up before RSS on the move leads to genocide of Muslims that will dwarf other genocides. Whenever militias like Hitler's Brown Shirts or RSS are formed, based upon hatred of a certain community, it always ends in genocide. https://t.co/bnxJknIbO6

This is indeed alarming. Holding sticks in hands with police as security guards; shows the full support of the Indian armed forces and the Indian government. This preparation goes to show what is to befall Muslims of India. Unfortunately, the Muslim community is already aware of the dangers that loom. This marching army is just the final touches in the grand scheme; which is to eradicate this religious minority from the Indian soil. 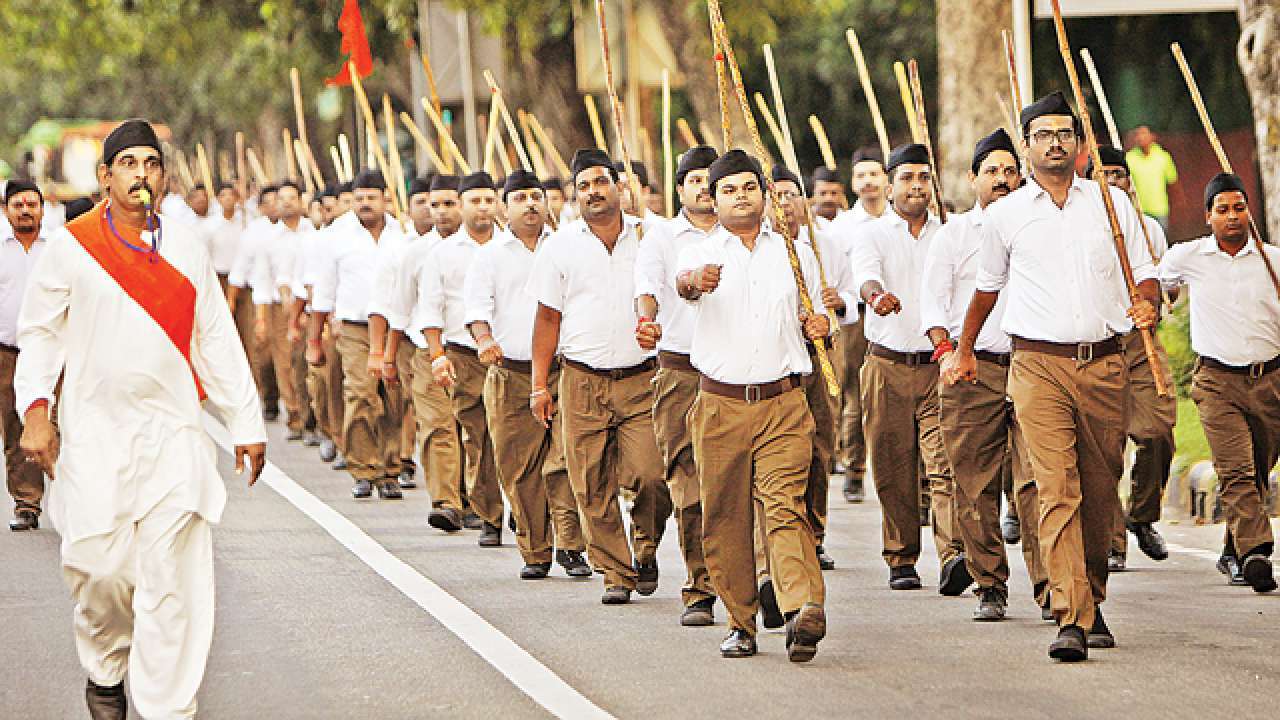 NRC (National Register of Citizens) and the CAA (Citizenship Amendment Act) was curated to sideline the minority. These two acts created tough and unfavorable circumstances for the Muslims. Further, after CAB was passed, a nation-wide protest broke out. These peaceful protests by the Muslim community at large soon turned violent after the police and army unleashed their barbarity onto the protestors, leading to severe injuries.

Beginning on India’s end or a start to a great war?

DG ISPR Major General Asif Ghafoor commented on the ongoing uprising, calling it the beginning of India’s end. Moreover, the peaceful protestors included university students as well. Unfortunately, Indian police didn’t spare them either. They made them the target of their brutality by charging batons, tear gas and rubber bullet. 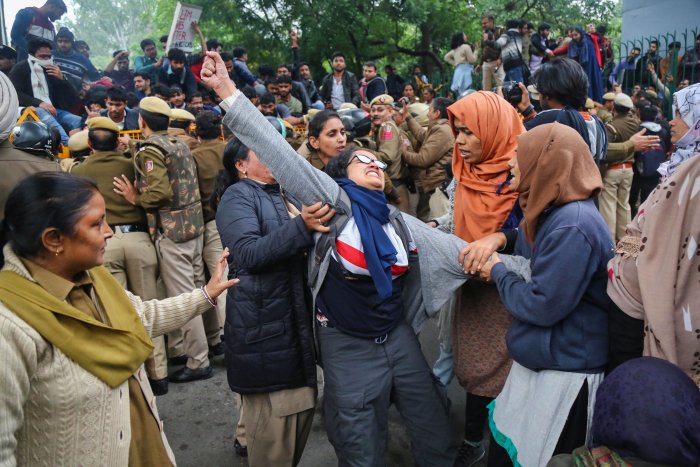 Currently, India is swimming in dangerous waters. If the potential genocide of Indian Muslims isn’t stopped, then this might lead to a great war between the nuclear nations- Pakistan and India. No matter how much Modi denies CAB and NRC to not be anti-Muslim, it very much is. These strategies including the massive detention camps in Assam, the size of 7 large football fields all add up to religious cleansing.

What are your thoughts on the RSS troops? Let us know in the comment section below!