The child-abuse epidemic has gone too far in Pakistan taking the lives of countless innocent minor children. They are abducted and subjected to gross sexual violence before they are brutally murdered. Kasur city in Punjab has become the hub of these vices, where so many children have reportedly vanished never to return home back in their parents’ arms.

After Zainab’s murder, another case has emerged from Kasur that led to heavy protests outside the police station as the police of this city has been unable to catch a single culprit linked to abductions, rape, and torture of minors. There is a clear pattern clearly pointing towards a group that has been operational in this city for a long time, ruining the lives of so many families. 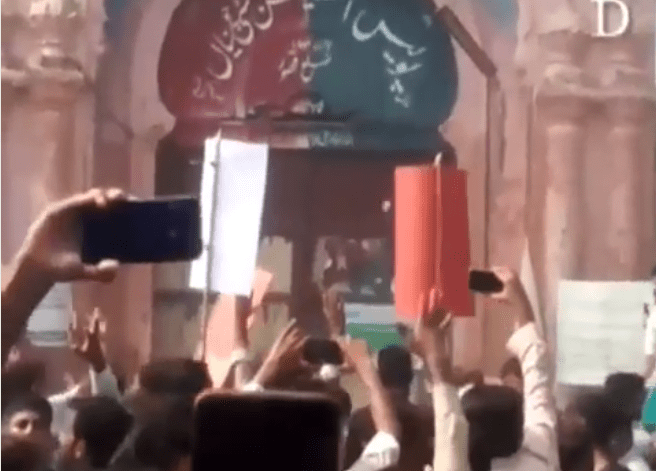 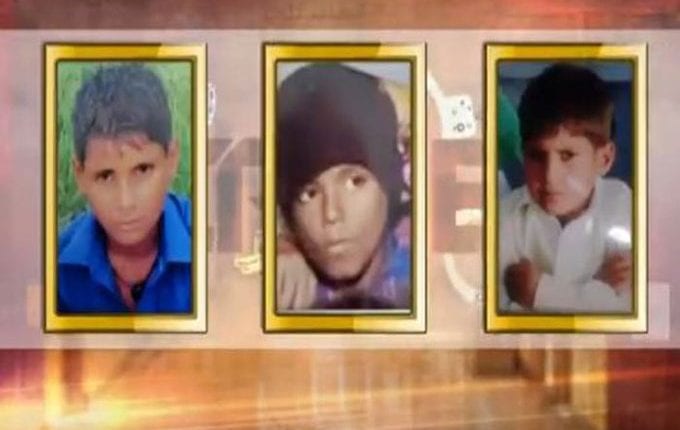 The discovery led to a large protest outside the police station. The gates were pelted with stones and demands to find the culprits was made by the distraught people of the Chunian locality.

In the History Huge crowed protest for incident of chunian kasur #ریپ_کی_سزا_موت pic.twitter.com/J5AzHb5Z2d

Imran Khan didn’t sit idle over the incompetence of Kasur police and immediately tweeted warning every official that will not work in the favor of the Pakistani citizens. He tweeted, “On the Kasur incident: There will be accountability for all. Those who do not perform in the interest of the common man will be taken to task.”

On the Kasur incident: There will be accountability for all. Those who do not perform in the interest of the common man will be taken to task. Following actions have so far been taken by the Punjab police & the provincial govt:

He then listed down 5 points explaining the actions that have been taken against the Punjab police in Kasur.

2) SP investigation Kasur surrendered, charge-sheeted and being proceeded against.

4) Major overhaul in Kasur local police on the cards.

2) SP investigation Kasur surrendered, charge sheeted and being proceeded against.

4) Major overhaul in Kasur local police on the cards.

The ‘overhaul’ of the entire police institution of this country is needed, not just in Kasur police and it shouldn’t be on the cards. Hopefully, Imran Khan will take Punjab police to the cleaners and set strict accountability standards.

Huge profits are made off of these gross videos in the form of crypto money. These videos are sold at high prices and there is an entire network working in Pakistan catering to this dark web business by kidnapping children and abusing them to death. Zainab’s case is potentially connected to deep dark web child pornography.

Shahid Masood describing the power this network holds says that if Imran Khan went out after them, he will potentially lose his government. Since they hold international power.

This is extremely alarming and should be converted into a complete mission thoroughly planned to crack down this network operating in Kasur Pakistan. Currently, a number of suspects have been taken into custody. However, the investigation is underway. Hopefully, the case will progress and there will be a stop to child-abuse incidents.

Meesha Shafi Files Lawsuit Against Her Defamer Ali Zafar Of Rs 2 Billion
Daraz Hits Another Milestone And Celebrates Its 1st ‘Appyversary’ After Completing A Successful Year!
To Top