'No King Can Rescue Nawaz And Zardari' Says Imran Khan As He Vows To Make Them Pay!

Imran Khan has spoken about not granting NRO to former leaders at previous occasions. Recently, at the inauguration of Rawalpindi-Karachi bound Sir Syed Express train service at Rawalpindi Railway Station he renewed his resolve of not letting any corrupt ruler get away with their crimes. 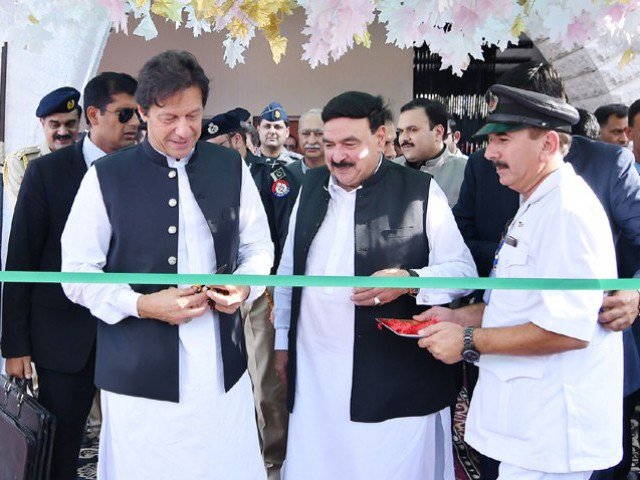 Imran Khan didn’t let the opportunity go by to remind the country and the opposition parties that he will not be offering National Reconciliation Ordinance to Nawaz Sharif and Asif Ali Zardari, saying, “no foreign country would come to their rescue now”.

The Premier Stated That Even If They Approach A King To Pressure Me Into Granting Them NRO, He Will Not Be Swayed.

In Prime Minister Imran Khan’s words, “Those who plundered the national exchequer and burdened the nation with financial woes would be made answerable. There would be no concession for looters and plunderers no matter which monarch they approach for relief. I won’t be moved” 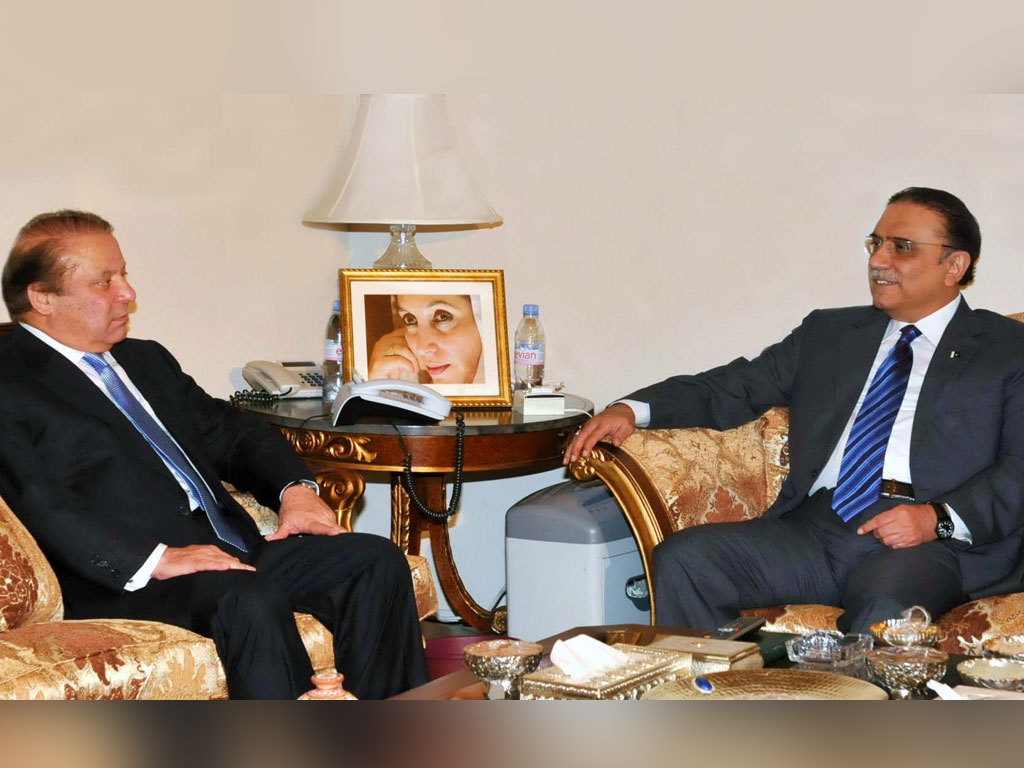 He blamed the previous governments’ corruptions for the current economic situation of Pakistan. Imran said, “Two houses of Sharif and Zardari became billionaires while the nation suffered. There will be no NRO whosoever they approach to save their skin. I will make them answerable. In a democracy, leaders are answerable for every deed they commit and they do not flee the country in the face of accountability.”

People Who Have Looted Money And Jeopardized The Success Of Pakistan To Fill Their Own Pockets Are Asking For Special Treatments In Jail, Says Prime Minister.

“This is Naya Pakistan. There will be one Pakistan for all – same law for all and sundry”, he added. Furthermore, he reminded that if Nawaz Sharif and Zardari bring back the stolen money back into their own country, the rupee will be strengthened. Speaking of jails along with the  VIP treatment Pakistan’s prisoned leaders receive, he said with regret that unfortunately they are only made for the poor and notified that the law minister has been directed to look into this matter as the jails are meant for punishment only.

Moreover, Imran Khan said, “In Naya Pakistan, all citizens will be treated equally with focus on facilitating the weaker classes.”

Imran Khan Praised Sheikh Rasheed And The Power Ministry For Their Efforts. 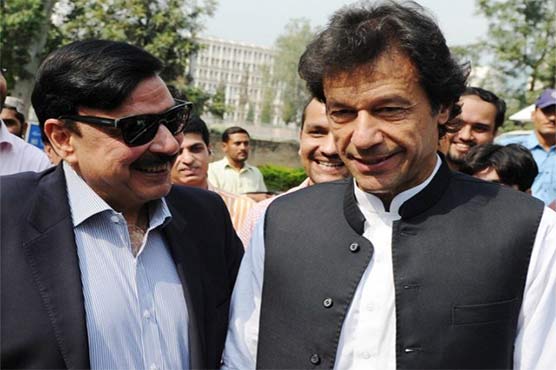 He Said, “With Sheikh Rashid’s efforts, he has brought down losses of railways from Rs36 billion to Rs32 billion in 10 months”.

He also Tweeted commending the Power Ministry for reaching the highest power supply.

I want to congratulate the Power Ministry. On 2nd July we reached the highest ever power supply at 22,550 MW in national grid with the system running smoothly across the country; almost 3000MW more than the max supply last summer. 1/2

The government is working ardently in making sure gas thefts are reduced, traced and dealt with.

2/2 As committed, our govt is cracking down on gas theft. Since mid April, the campaign against gas theft has traced and disconnected over 18,000 illegal connections, with a monetary value of over Rs 2.3 billion.

Imran Khan is determined on holding both Nawaz Sharif And Asif Ali Zardari accountable for their corruptions. He has clearly stated that no king can save them for the fate that lies ahead of these looters.

Raveena Tandon Regrets And Deletes Harsh Tweet About Zaira Wasim
Amir Khan & Wife Faryal Defend Themselves After They Were Targeted For Their Daughter’s ‘Lavish’ Birthday!
To Top