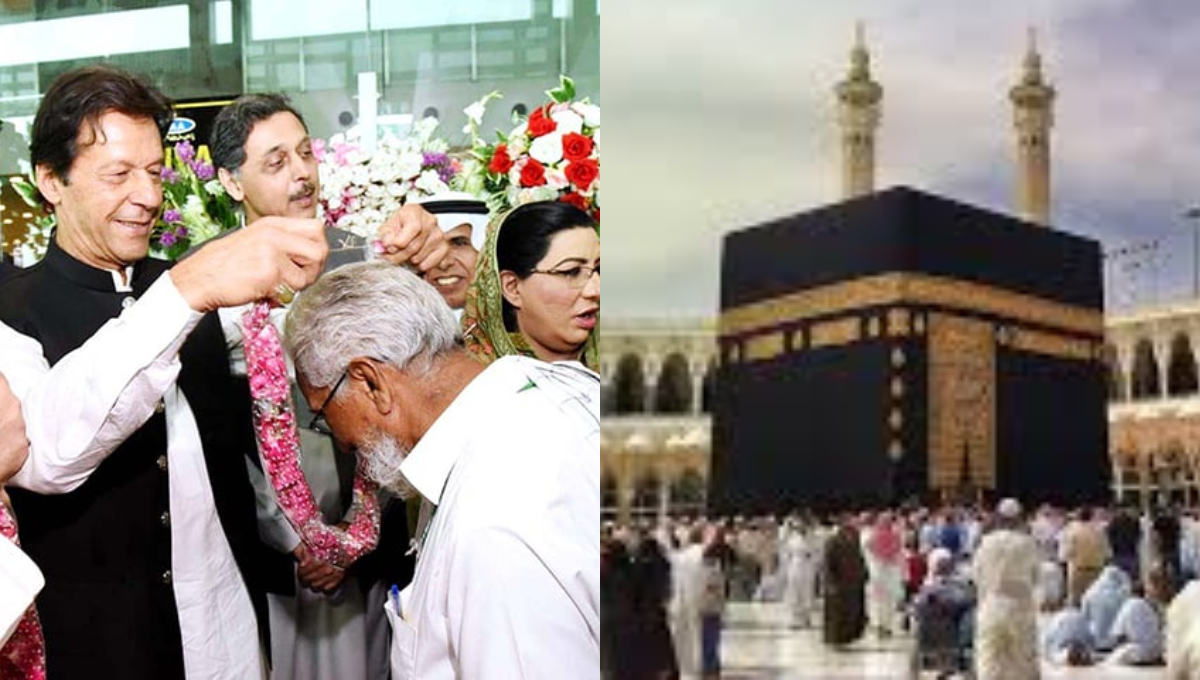 PM Imran Khan inaugurated the “Road To Makkah” project yesterday,  He also bid farewell to the first Hajj flight that took off from Islamabad International Airport. The “Road to Makkah” project is a joint initiative of Saudia and Pakistani governments, to provide relief to the Hajis. The immigration of Pakistani Hajis will be done in Pakistan at the Islamabad airport and so they won’t have to wait in long lines at Saudi airports.

The Prime Minister was also given a detailed briefing on how the project will work. Under which the Immigration and other formalities will be taken care of at the Pakistani Airports. PM Imran Khan also met the Saudi officials of the project on his visit.

The Road to Makkah Project commenced:

Under the Road to Makkah project, immigration of pilgrims traveling to Saudi Arabia is being completed at the Islamabad airport. A team of Saudi officials arrived in Pakistan at the beginning of this week to set up Saudi immigration counters at the Airport.

PM Imran Khan inaugurated the Road to #Makkah pilot project at the #Islamabad International Airport on Friday moments before the first PIA #Hajj flight took off with pilgrims to #SaudiArabia https://t.co/5thcm0hvAY pic.twitter.com/TOcy8N0s3l

Hajj the Journey of faith:

Hajj is the fifth pillar of Islam, Every Muslim who can afford the expenses is bound to make the journey once in their lifetime. 15 million Muslims travel every year to the Kingdom of Saudi Arabia with the intention of Hajj. This is a big influx of people and despite great efforts, the airport immigration process takes its toll on the elderly and tired passengers. 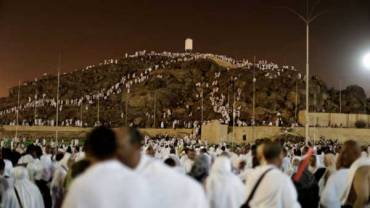 Read about This Old Father In Sindh Was Beaten Ruthlessly By His Sons For Going To Hajj – While They Wanted His Money!

From this year onwards, Pakistani Pilgrims will not have to wait in long lines at the immigration counter in Saudi Arabi. During the Hajj season, Saudi officials will set up special immigration counters in Pakistani airports to facilitate the Pakistani Pilgrims. The program has started at Islamabad airport and in later years, it will be extended to all other major airports of the country.

A Spokesperson of the Ministry of Religious Affairs said, “the Road to Makkah project is a gift from Saudi Arabia to Pakistani intending pilgrims and 21,000 Hujjaj will benefit from this initiative”. 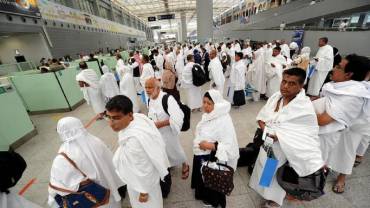 We wish a safe spiritual journey to all the pilgrims and we hope the government will take more steps to make their stay in the holy land more comfortable. As for now, well done Imran Khan!

Pepsi Battle of the Bands Episode 2 Was An Absolute Banger And Some Crazy Things Happened In The Show!
Pakistani Cricketers Are Paying Tribute To Shoaib Malik After His Retirement From ODI!
To Top