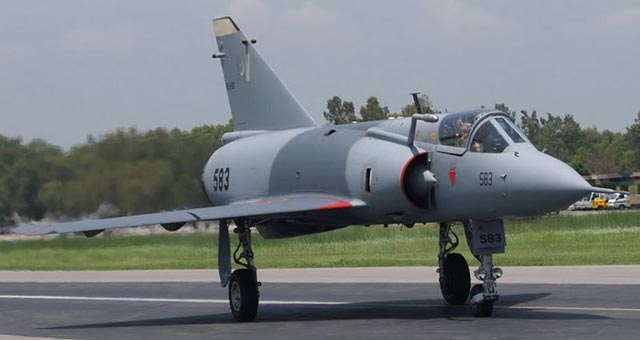 KARACHI: Both pilots were killed and several people were injured when a small plane crashed in Karachiâ€™s Baldia Town, DawnNews reported.

Witnesses said the plane had exploded mid-air and the rubble from the crash was spread far and wide.

Three buses were alight as a result and a number of nearby buildings suffered structural damage.

Rescue teams and fire tenders had reached the site of the crash which took place near a bus terminal in the area.

The plane called Mirage was used for training purposes by the Pakistan Air Force (PAF) and the crash reportedly took place due to a technical failure.

A PAF spokesman confirmed that both pilots flying the training jet had died in the crash.