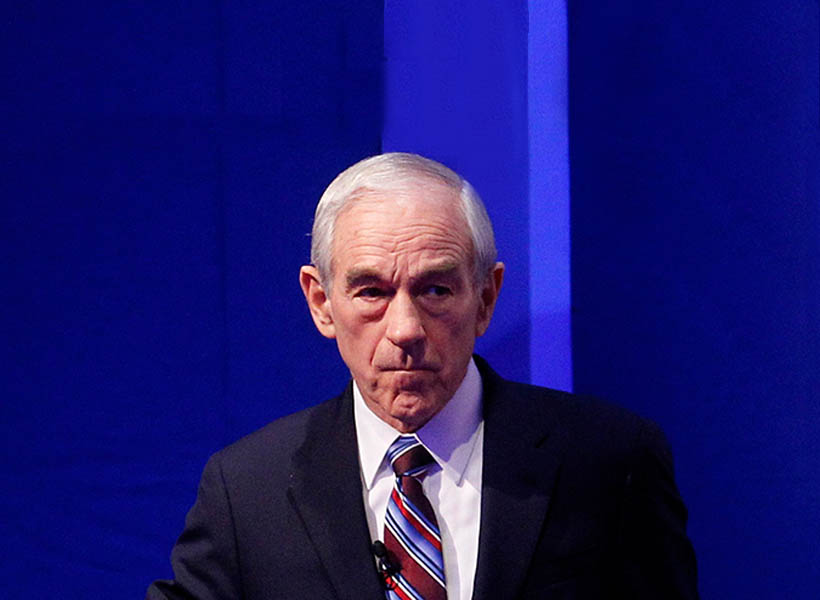 Former Congressman Ron Paul has labeled suggestions to arm rebel forces in Syria ineffective and harmful, reiterating previous calls for the United States to disengage from the Middle East entirely.

In a recording posted on the Ron Paul Channel, the former Libertarian lawmaker said the idea that the US should arm Syrian rebels makes no sense, dismissing it as the latest bad idea coming from the same group of hawkish lawmakers and neoconservative policy thinkers that drew America into a war with Iraq. 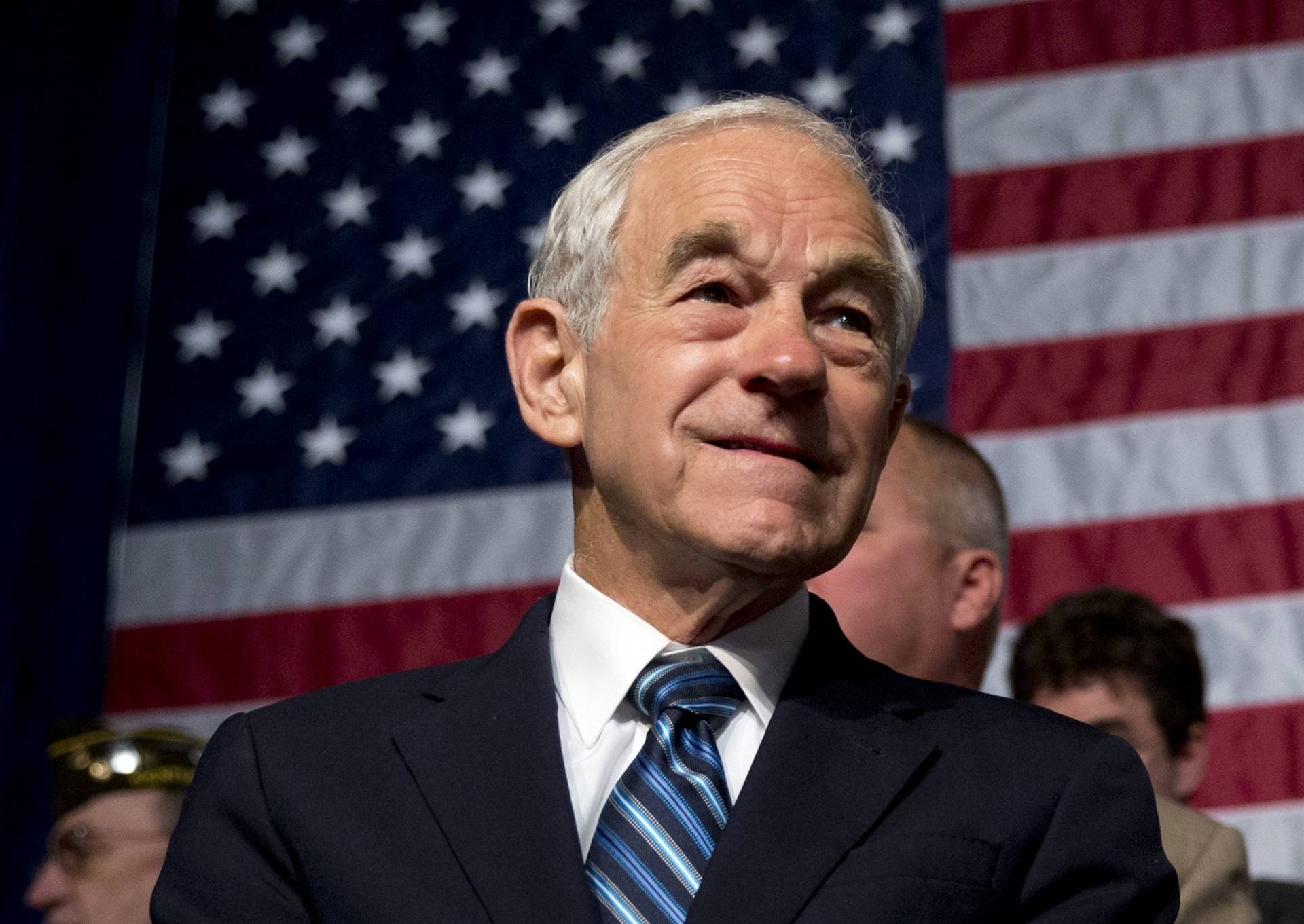 Paul specifically cited Sen. John McCain (R-Ariz) and Sen. Lindsey Graham (R-S.C.) as two of the cheerleaders behind the idea of arming Syrian rebels in their war against the government led by Bashar Assad. He said that with some rebel forces defecting towards the Islamic State â€“ the group is formerly known as the Islamic State of Iraq and Syria (ISIS) which is raging through northern and western Iraq â€“ continuing to arm them is more than just a strategic error.

Here’s more evidence that our foreign policy makes no sense: the Obama Administration, urged on by neocon hawks like McCain and Graham, for years has been giving support to the rebels trying to overthrow the Assad government in Syria,” he said.

We have now further evidence of the futility and danger of such a policy. The 1,000-strong Dawud Brigade, along with American weapons and vehicles, has defected to ISIS. As our intervention in the region grows, so does the strength and determination of the radicals to make our 11-year wasteful and useless effort in Iraq war of folly. 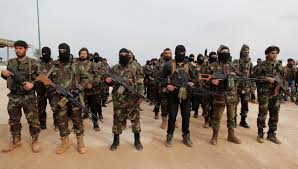 The neocon hawks demand more weapons, troops and money to continue this nonsense. I say it’s time to quit our intervention in the entire region. The sooner, the better.

The three-time presidential hopeful has made similar pleas before, most recently in mid-June when he warned against intervening in Iraq in an attempt to stave off a possible sectarian war.

The same foreign policy experts who lied us into the Iraq [W]ar is now telling us we must re-invade Iraq to deal with the disaster caused by their invasion! he wrote last month, as RT noted then. They cannot admit they were wrong about the invasion being a cakewalk that would pay for itself, so they want to blame last week’s events on the 2011 US withdrawal from Iraq. But the trouble started with the 2003 invasion itself, not the 2011 troop withdrawal. Anyone who understands cause and effect should understand this. 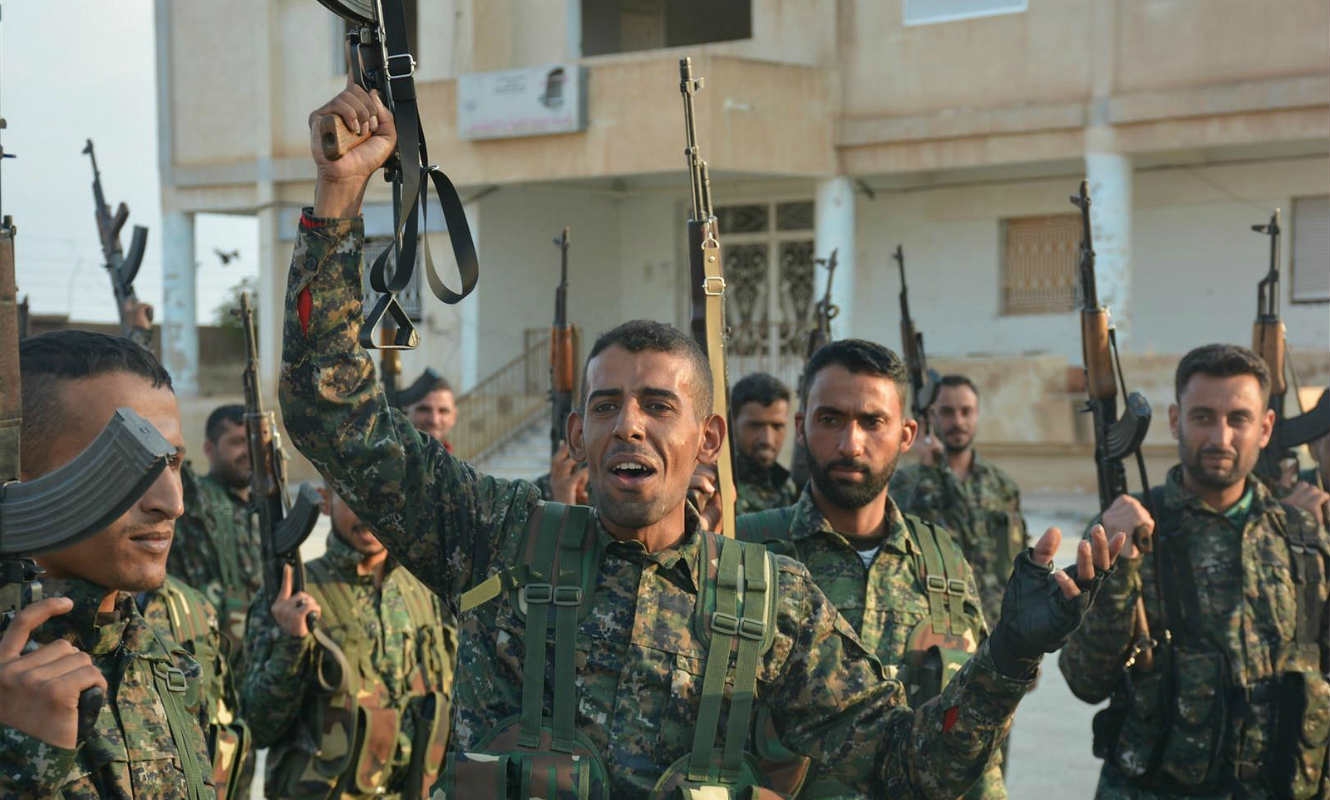 War On The Rocks

Instead of continuing to spend vast amounts of money on either side of the conflict, Paul suggested the US take a step out of the region and leave the Middle East to sort out its conflicts on its own.

Because of the government’s foolish policy of foreign interventionism, the US is faced with two equally stupid choices, he wrote. Either pour in resources to prop up an Iraqi government that is a close ally with Iran or throw our support in with Al-Qaida in Iraq (as we have done in Syria). I say we must follow a third choice: ally with the American people and spend not one more dollar or one more life attempting to re-make the Middle East.