Pakistan's Precious Himalayan Salt Is Being Sold For Cheap, While India And Israel Are Making Money|Parhlo.com

Pakistan is a rich country in terms of natural resources. There is an abundance of coal, gas, minerals, copper, gold, iron and oil. Note that these are just some of the several natural riches of Pakistan, one of which is Himalayan Pink Salt. 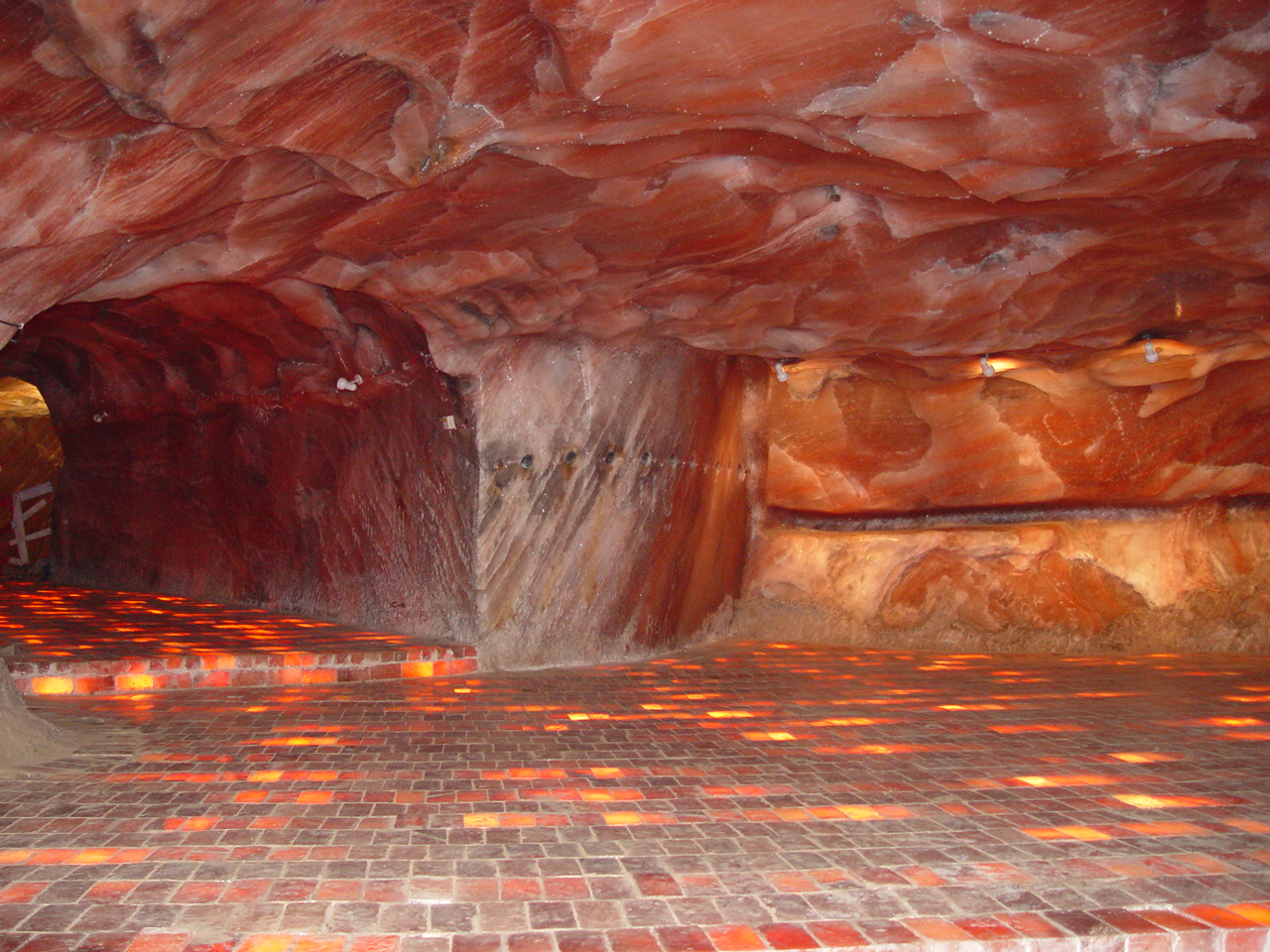 This finite resource is found in Punjab region of Pakistan. It is mined from Khewra Salt Mine. It has a pink tint and is often used as table salt. Not to mention, it has several benefits and in simpler terms is like ‘gold’ for Pakistan.

Although Pakistan, as mentioned earlier, is blessed with the wealth of the natural resources. However, the country has been poor at converting that wealth into profits. Proper strategies, planning, and extraction clearly have not been carried out thoroughly. Pakistan has failed to tap into the reserves and make use of them to benefit the economy. Poor management of natural resources of Pakistan is evident by the lack of progress and revenue.

True high-quality pink salt is one of the purest salt available in the world and luckily Pakistan is the main distributor. Commercial table salt contains nearly up to 99 percent of sodium chloride but an unrefined Himalayan salt contains only 87 percent of it.

It has great health benefits, some of the important ones are: Helps improving respiratory problems, Balances the body’s pH, Natural Digestive aid, Air purifier and Helps with better sleep.

Pakistan is blessed with salt reserves and instead of realizing it’s importance and demand, it is being sold to countries especially to the enemy nation for a price that is unjustified and too low. While they re-sell it in high-end packaging at better prices making a large number of profits.

Either we are missing the brains on this case or no one actually cared enough about salt exports deeming it not important of a resource. Nonetheless, the general public has taken notice and they are not pleased.

The agenda behind this was to stop the export of precious Pakistani salt to India at rates that clearly exploited the nation while benefited the neighbor.

We can learn some marketing from India at this point.

India is making multiple other products with this salt. . Which have numerous benefits. This pink salt mine is only at Khewra (Pakistan)
AND there is no other pink salt mine any where in the world. .#OurSaltOurAsset pic.twitter.com/lbQcMUxvc3

The matter needs probing into and identify the main culprits that drowned such good business opportunity into the dirt.

@ImranKhanPTI
Prime minister please declare an emergency on banning an export of our pink salt to India.Also start an enquiry on mafia who is involve
There is big demand of our salt in international market from where we can earn billions of dollars.#OurSaltOurAsset

A serious call to action is made to the current PTI government and hopefully, they will notice the urgency of the matter through this campaign that Pakistanis desperately took part in hopes of stopping such injustice committed by our own.

Also Read:  PAKISTANI ENTREPRENEURS MADE IT TO FORBES’ 30-UNDER-30 LIST AND THEIR BUSINESSES ARE BREAKING RECORDS!

Have anything to add? Comment below and voice your opinions.

Benefits Of Intermittent Fasting – How It Can Help Shape Your Life!
This Marriage Bureau In Rawalpindi Is Providing Halala Services And They Have Gone A Bit Too Far!
To Top